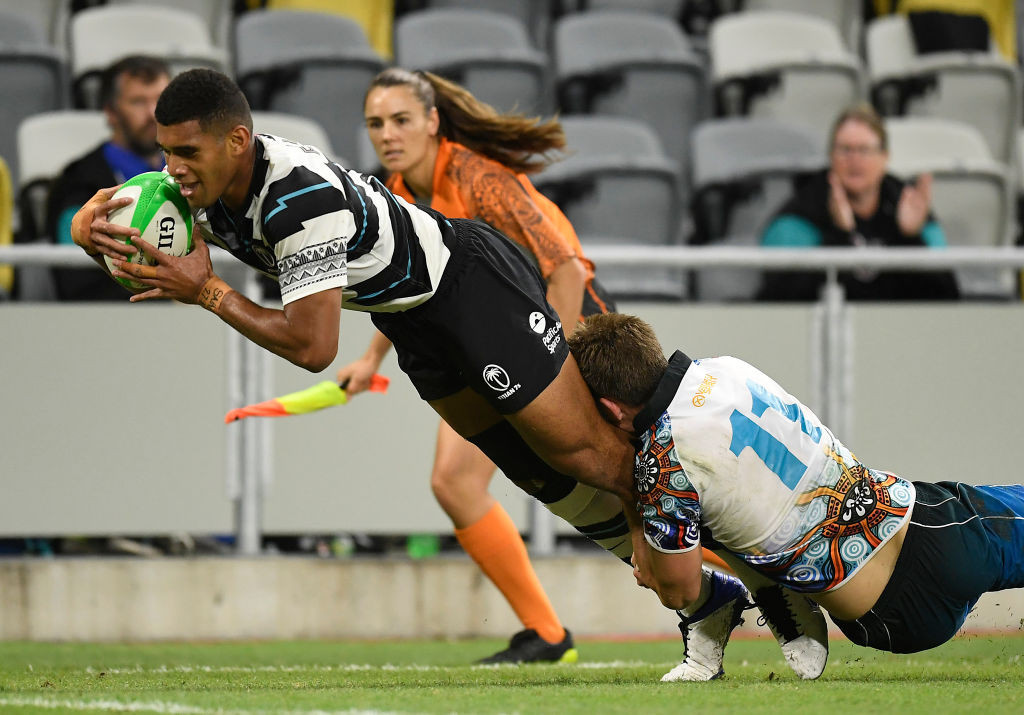 Olympic gold medallists Fiji and World Cup holders New Zealand each recorded two victories in the men's tournament on the opening day of the Oceania Sevens Championships in Townsville.

Fiji, who won the inaugural Olympic rugby sevens gold medal at the 2016 Games in Rio de Janeiro, beat hosts Australia 26-14 to make a winning start to the competition at Queensland Country Bank Stadium.

The Pacific islanders then overcame the Oceania Barbarians side, comprised of contracted Australian players and members of the Uni Sevens squad, 32-12.

Rugby Sevens World Cup champions and Commonwealth Games gold medallists New Zealand also have a 100 per cent record after the first day of the event.

New Zealand defeated Oceania Barbarians 28-5 before edging out Australia 24-21 in a tight contest.

Australia are the defending men’s champions, having beaten Fiji 22-7 in the final in Suva in 2019, which clinched their place at Tokyo 2020.

Fiji had won four of the previous Championships, while New Zealand, surprisingly, have never lifted the title.

In the women's event, New Zealand and Australia have two wins apiece following their respective victories over Fiji and the Oceania Women's Sevens team.

New Zealand, the reigning women's world and Commonwealth Games champions, thrashed the Oceania side 51-0 and were again in high-scoring form in their 33-14 triumph against Fiji.

Each team will face off with the other three teams twice and then whoever is the highest ranked nation after all six matches will be declared champions.