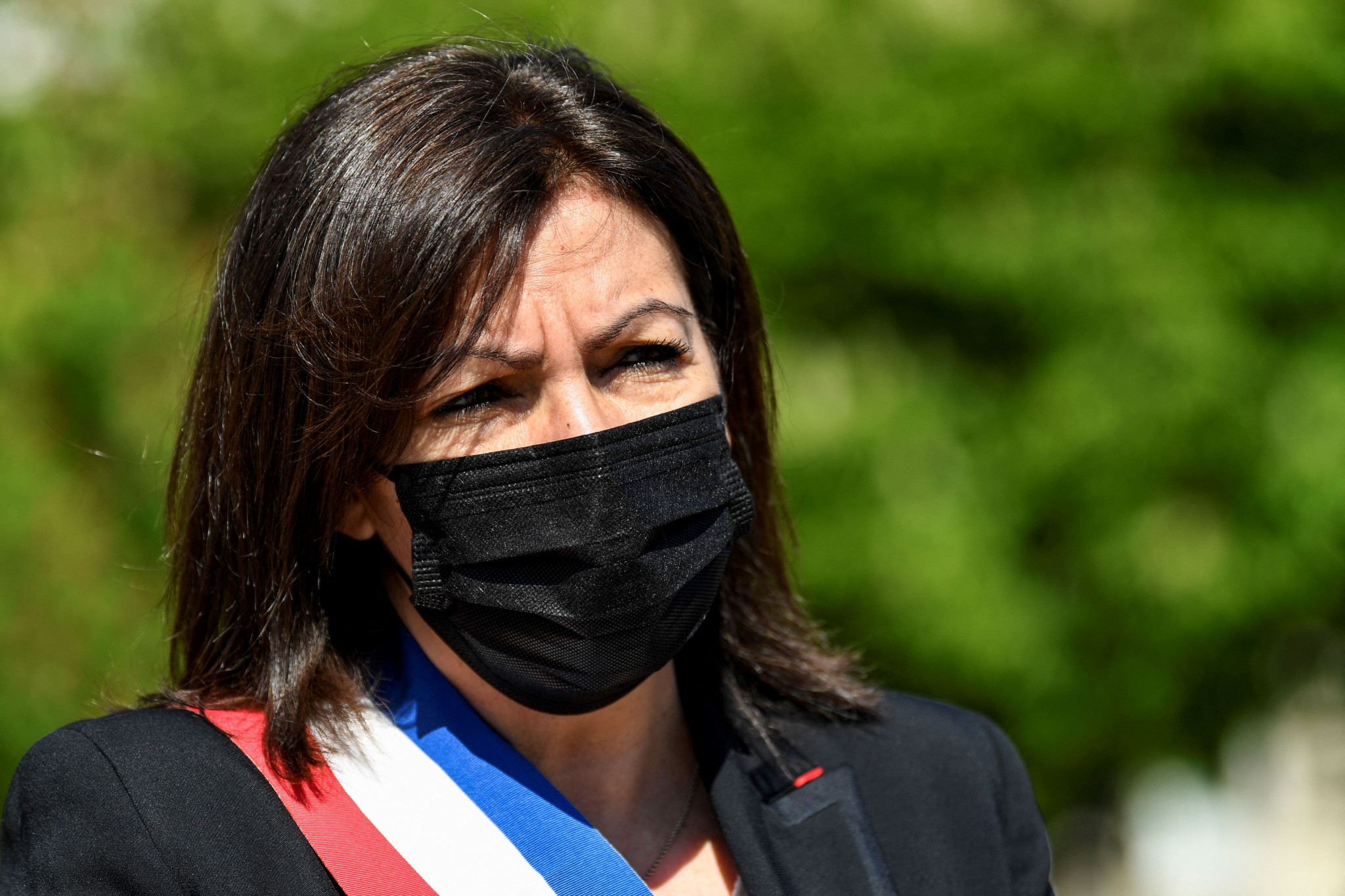 Paris Mayor Anne Hidalgo has been tipped to launch a bid to become the first woman to be the French President.

The Socialist Party politician has served as Paris Mayor since 2014.

Hidalgo became Paris’ first female Mayor and was re-elected last year, with her term due to run until 2026.

The 62-year-old has recently criticised French President Emmanuel Macron, declaring that the public should not be "treated like children".

Hidalgo has been tipped to become a possible left-wing candidate in the 2022 Presidential election.

Hidalgo told Le 1 weekly that efforts were needed to engage with middle class people and prevent the rise of populism.

"If strong actions are not taken now, neither our children nor our grandchildren will be allowed the ability to plan the world they want," Hidalgo said.

"This invites me to act for my country, in order to make another voice heard, to propose another political offer.

"I am convinced that a woman can change the relationship with power.

"That would be a complete break."

As Paris Mayor, Hidalgo has a key role in overseeing preparations for the Olympics and Paralympics.

Hidalgo was Mayor when Paris won the right to stage the Games in 2017.

She was pictured alongside International Olympic Committee President Thomas Bach and Los Angeles Mayor Eric Garcetti as part of the historic double award of the Olympics and Paralympics, with the American city securing the 2028 Games.

Hidalgo is set to receive the Olympic flag from Tokyo Governor Yuriko Koike at the Closing Ceremony of the Tokyo 2020 Olympic Games.