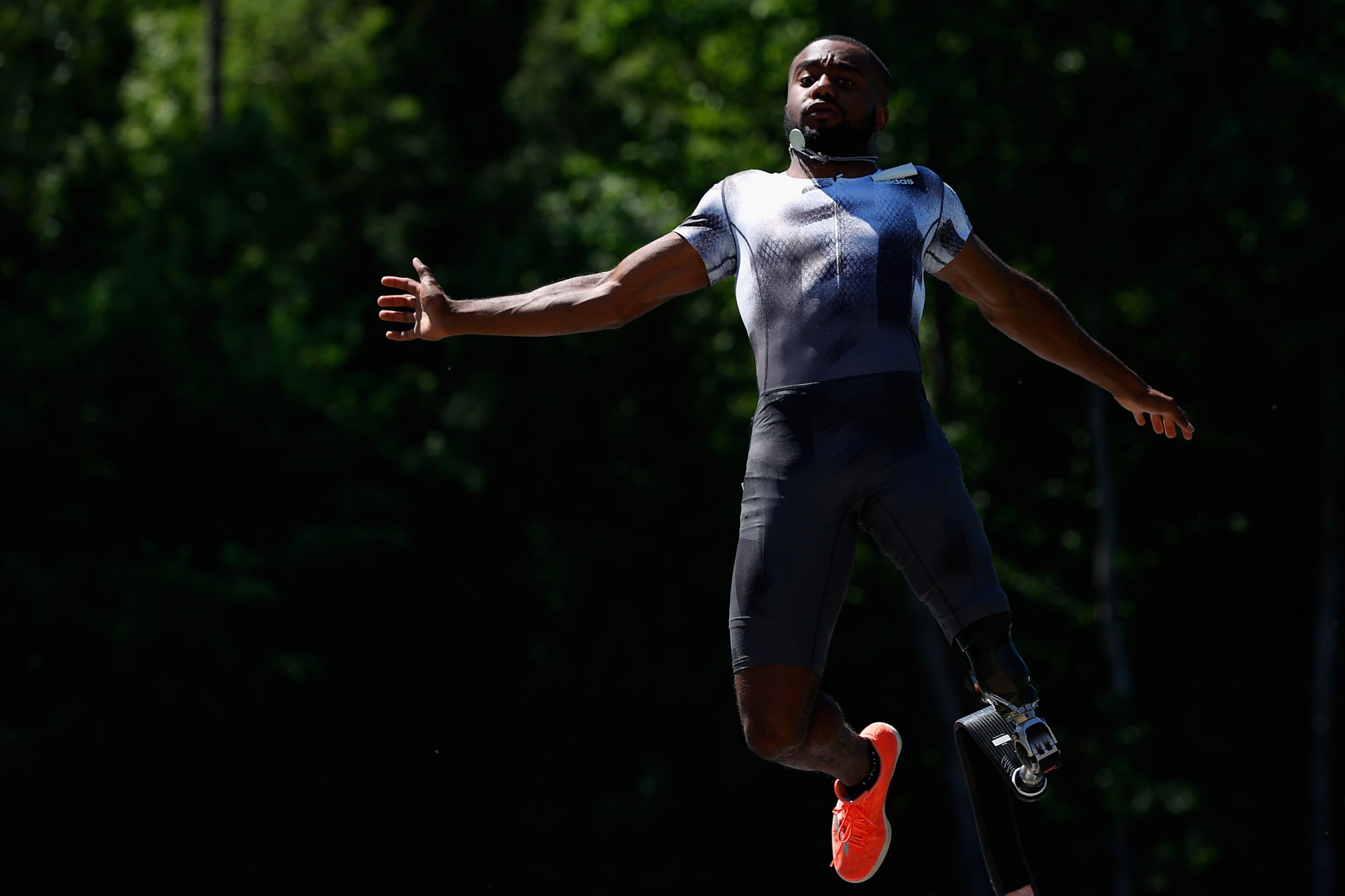 Members of the United States Paralympic team have taken part in an awareness campaign to promote the disabled sport community as momentum builds for Tokyo 2020.

The "Show the World" campaign was launched in line with the opening day of the US Paralympic Team Trials in Minneapolis in Minnesota, where the nation's athletics team will be selected for the Games.

Athletes are being featured in campaign spots and social media content that showcases their talent, background and passions through sport.

Show the World looks to celebrates the differences in people within the Paralympic Movement, stating that it "makes us stronger".

"The incredible talent and strength of all Team USA Paralympic athletes continue to showcase the best of our country's diverse abilities and backgrounds, and ultimately helps to create pathways to grow the pipeline for participation in Paralympic sport.

"The competition at the US Paralympic Team Trials and Paralympic Games is going to be impossible to miss, and I can't wait for the world to tune in."

"Being a part of this campaign means people will get to see that disability does not mean inability," said Ayanbeku.

"We are stronger than our physical differences and it's time for us to show the world."

Show the World is the latest campaign from the USOPC as the US builds up to hosting the Los Angeles Olympics and Paralympics in 2028.