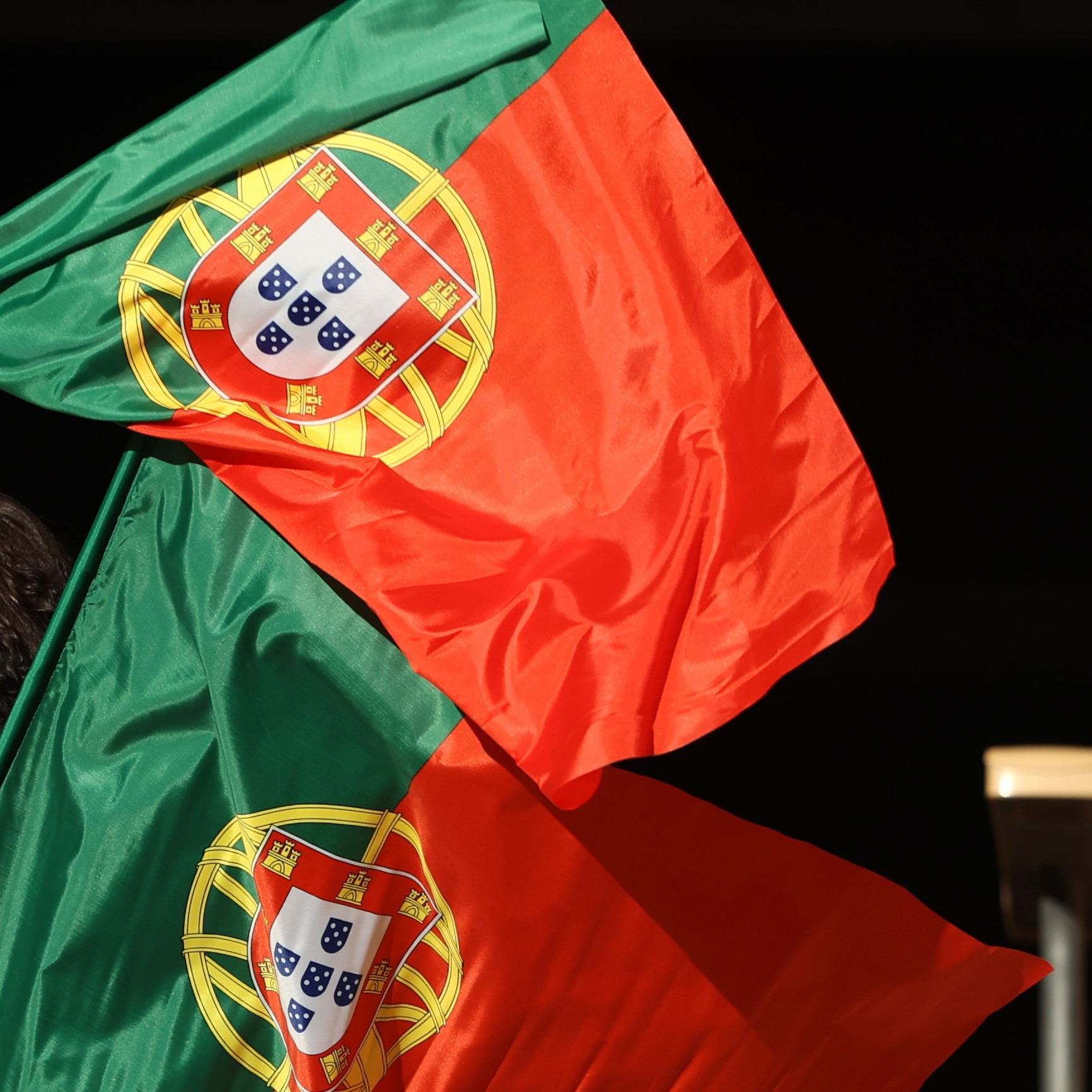 In a concluding session that saw the Russian Gymnastics Federation (RGF) win two more golds following the previous day's clinching of both available titles, the Portuguese pairing prevented a clean sweep by winning the women’s pair with a total of 29.120 points.

"It was a dream for all of us, and we worked so much," Ferreira, a 20-year-old medical student, said.

Their exercise at the Patinoire des Vernets, set to Muse’s Uprising, had the highest difficulty quotient in the six-team final, and was carried off with panache.

"We are like, 'oh my God, this is happening'," Ferreira said on receiving their score.

"There were not a lot of words, but a lot of emotions."

Silver went to Aubrey Rosilier and Emily Davis of the United States on 28.580, with the RGF pairing of Diana Korotaeva and Amina Omari taking bronze with a total of 28.520.

An hour later Portugal’s night hit another peak as they collected their second-ever medal at these World Championships by taking bronze in the women’s group final thanks to Barbara da Silva Sequeira and her partners, both named Francisca Maia.

Daria Tikhomirova, Sofia Polishchuk, and Daria Chebulanka delivered the first gold of the night for the RGF with a total of 30.240 points.

The concluding event, the men’s group final, saw Viktor Grechukhin, Bogdan Makeev, Vadim Nabiev, and Dmitrii Slabukha earn the RGF victory with a total of 30.350 points, with silver going to Israel on 28.890 and Ukraine claiming bronze with 28.600.