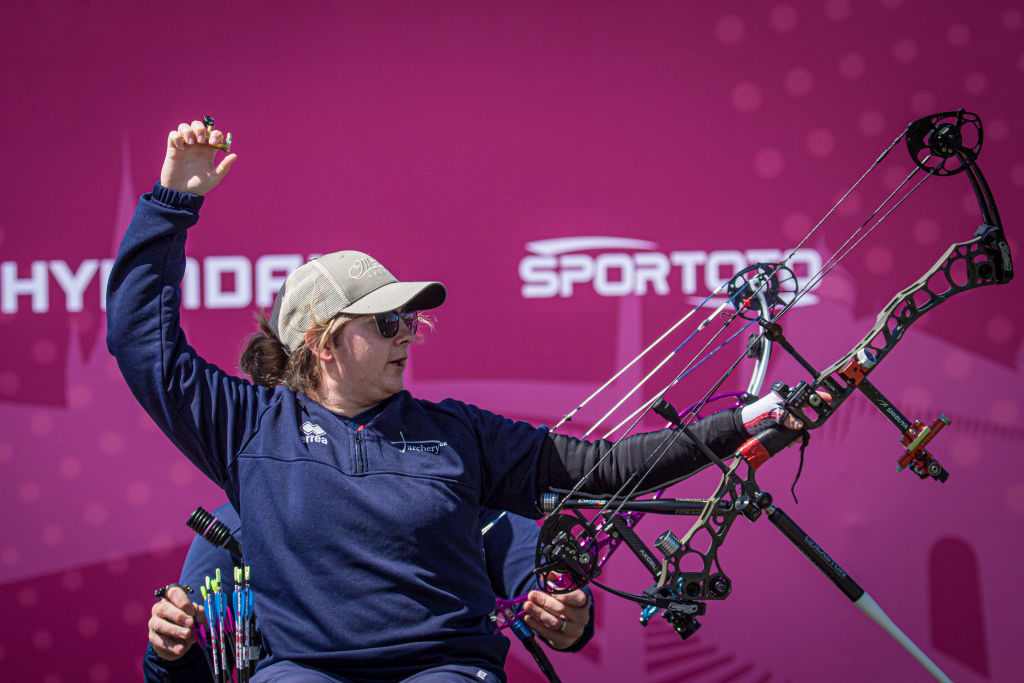 Four Rio 2016  Paralympic champions are to be involved in the ranking tournament and final qualifier for Tokyo 2020 in Nové Město in the Czech Republic.

Qualification rounds begin tomorrow at an event that will conclude with individual men’s and women’s recurve and compound finals on Saturday (June 10).

The men’s individual compound open event will include Andre Shelby of the United States, the Rio 2016 gold medallist.

Gholamreza Rahimi of Iran, who topped the podium in the men’s individual recurve open category in Rio de Janeiro, will be in the field, as will Thailand’s silver medallist Hanreuchai Netsiri.

And in the women’s individual recurve class both the reigning Paralympic champion, Zahra Nemati of Iran, and bronze medallist Milena Olszewska of Poland will be involved.

South Korea’s Rio 2016 bronze medallist Kim Mi-soon is in the field for the women’s individual compound open, while the field for the men’s individual compound class contains Rio 2016 bronze medallist in the W1 category, Peter Kinik of Slovakia, who like Stretton was reclassified when rules changed after the 2017 World Championships.

In mixed teams recurve there will be 14 competitors, while the equivalent figure for compound is 21.