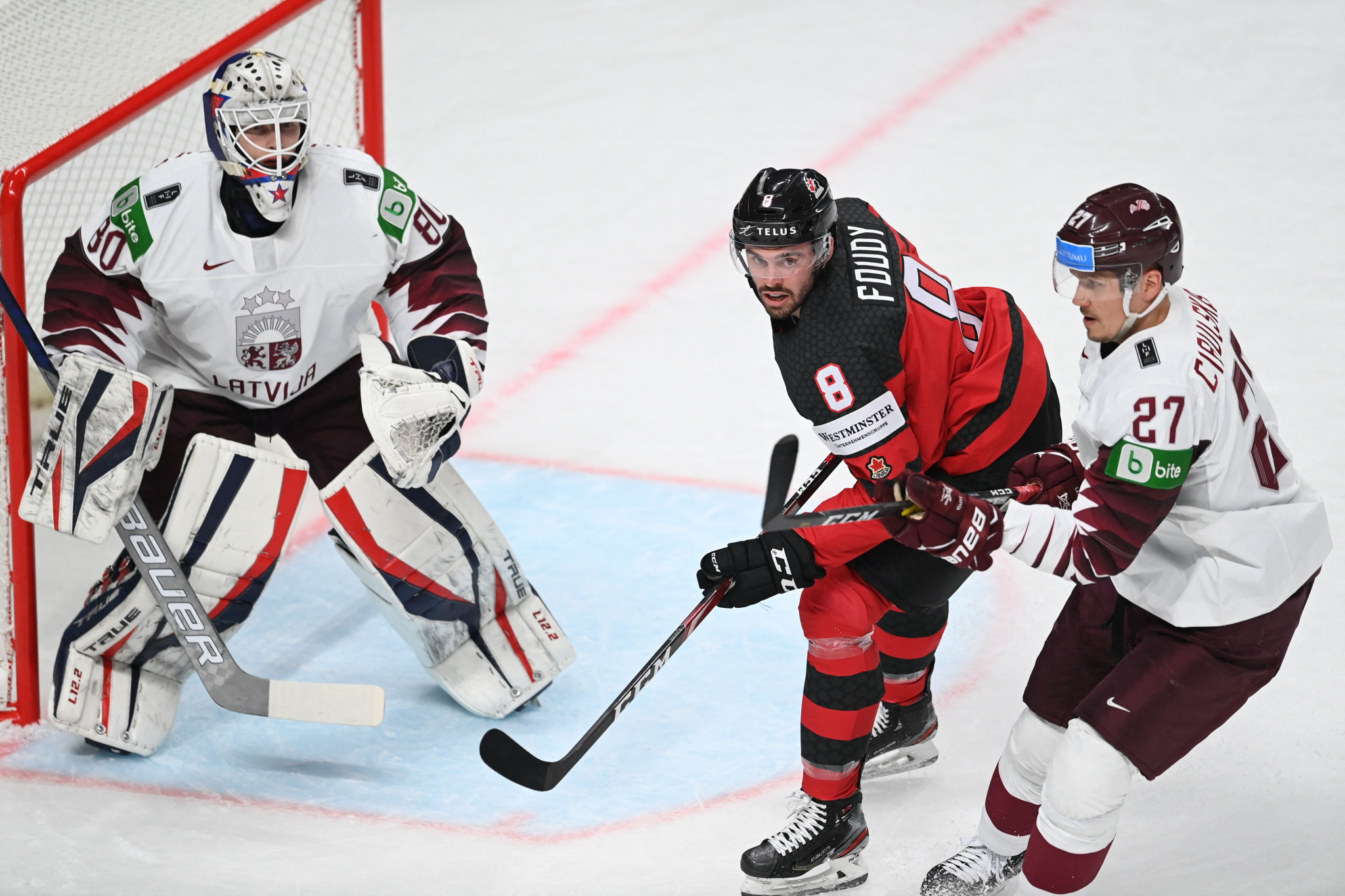 Latvian ice hockey goalkeeper Matiss Kivlenieks was killed age 24 in a fireworks tragedy, according to authorities in Michigan.

An initial autopsy found that Kivlenieks died from chest trauma after being hit by a firework.

The injuries were sustained yesterday, July 4, which is Independence Day in the United States.

Kivlenieks is said to have been in a hot tub at a party when there was a misfunction and fireworks were sent in the direction of people.

Police in Novi, Michigan, where the incident occurred, have called it "a tragic accident".

Kivlenieks played for the Columbus Blue Jackets in the National Hockey League, in addition to Latvia's national team.

Shattered by the sudden passing of Kivi-the kid. 24 yrs young. Tremendous work ethic. Amazing athleticism and unbelievably happy at the rink at all times. Your presence will be missed. Rest easy, pal. Thoughts & prayers to his family/friends & hockey community. https://t.co/mn153bXp2g

That included saving all 38 shots he faced when Latvia beat Canada for the first time.

"We are shocked and saddened by the loss of Matiss Kivlenieks, and we extend our deepest sympathies to his mother, Astrida, his family and friends during this devastating time," Blue Jackets president of hockey operations John Davidson said.

"Kivi was an outstanding young man who greeted every day and everyone with a smile and the impact he had during his four years with our organization will not be forgotten."