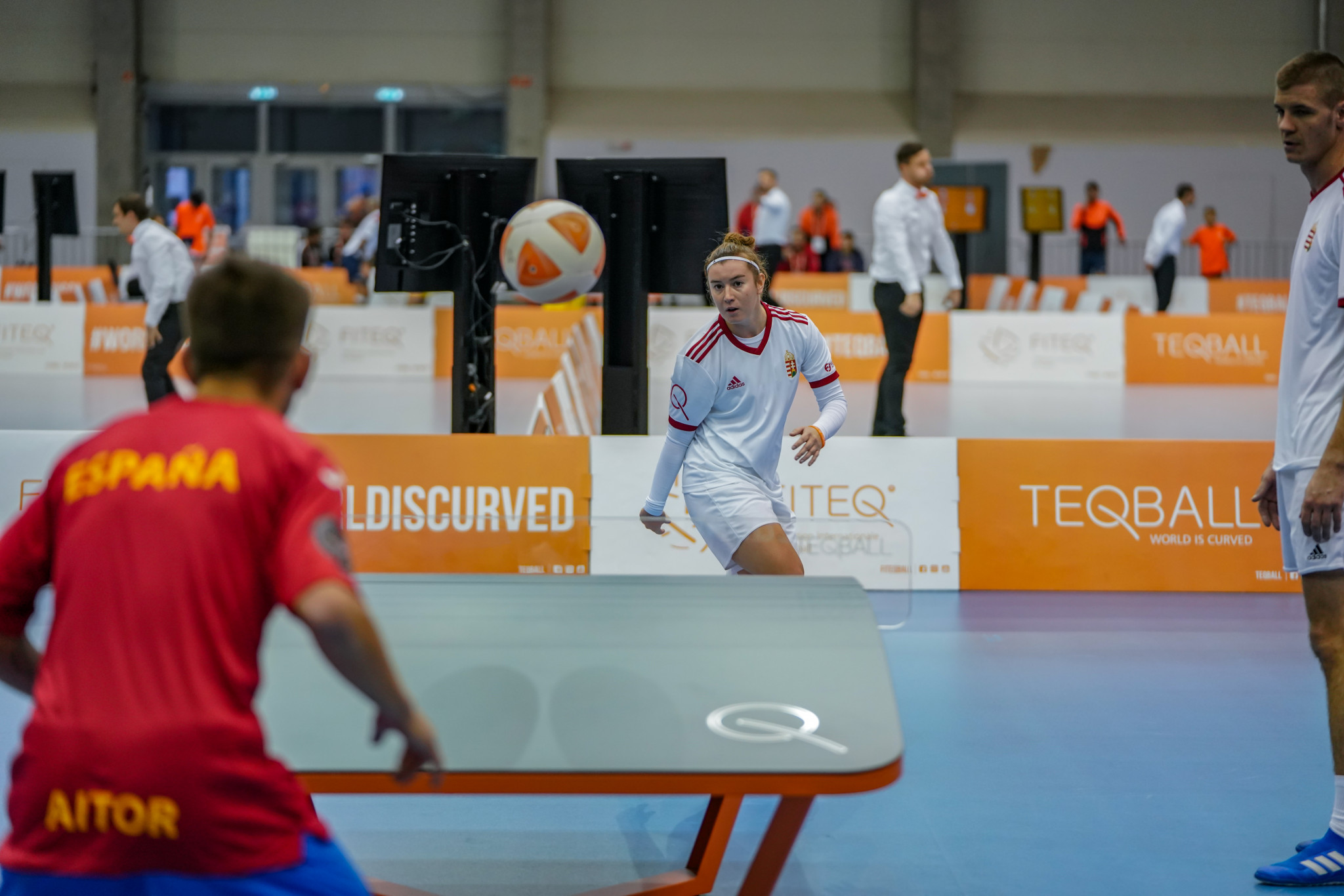 It comes after their victory at the fourth Hungarian National Challenger Series on June 26 and 27.

The Czech Republic's Lukas Flaks also shot up the mixed doubles rankings from 56th to seventh.

France's Julien Grondin rose to fourth following victory at the Luneville Challenger Cup on June 26, while Bán dropped to fifth.

Serbia's Bogdan Marojevic and Poland's Patryk Kaminski are both newcomers to the top 10 and now ranked ninth and 10th respectively.

Blázsovics is now the standalone number one in the doubles too, with his partner Bányik dropping to number two.

Romania's Szabolcs Ilyes is third having switched places in the rankings with Frankie Diaz of the United States, who is now the world number four.

American Carolyn Greco is still the highest-ranked female player, but did move down two places to 11th.