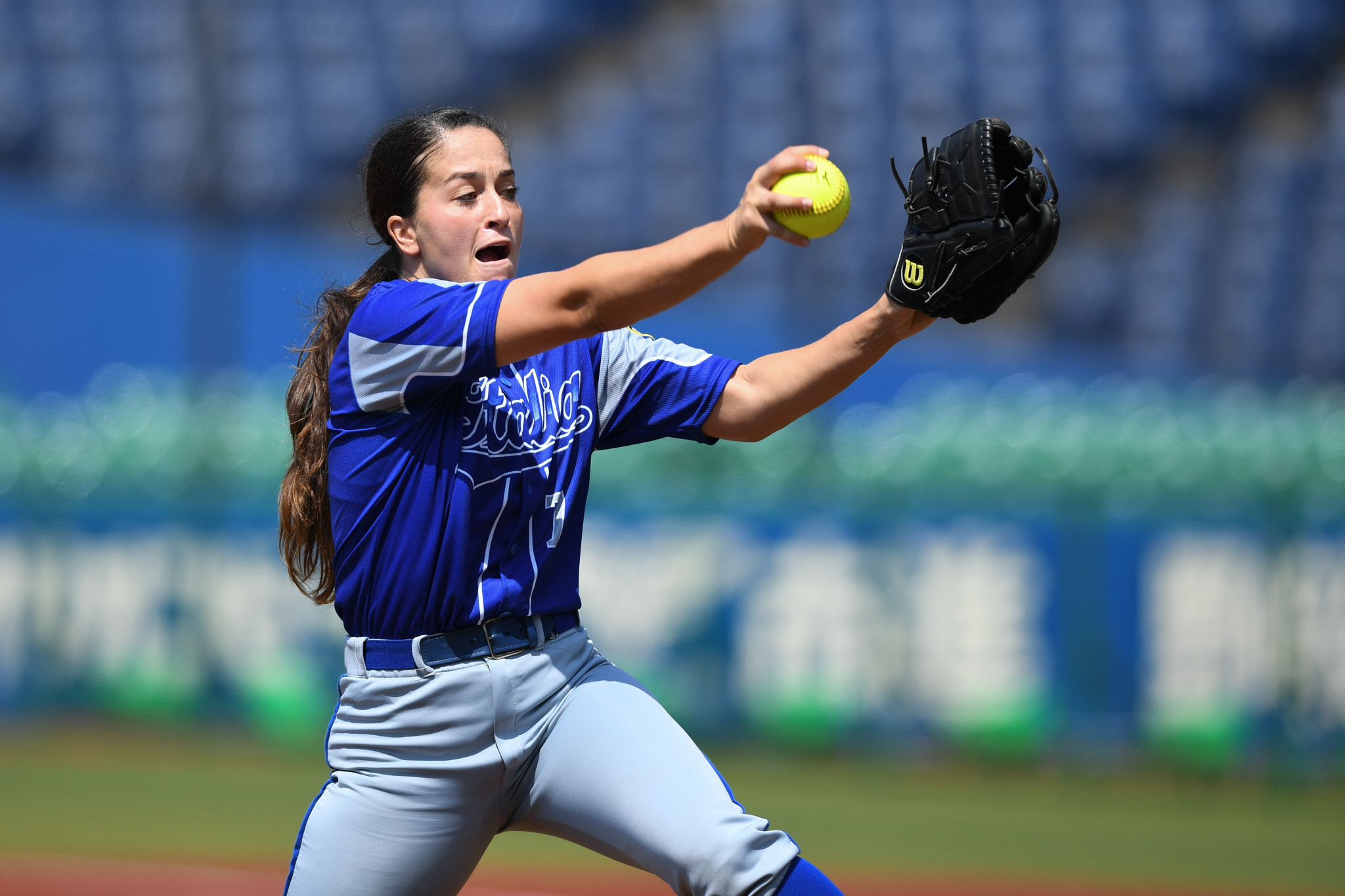 The Italian Baseball Softball Federation (FIBS) has revealed its women's softball team for the Tokyo 2020 Olympics - off the back of the side's victory in the final of the Women's European Softball Championship.

Head coach Federico Pizzolini is taking 13 of the 17 players who won the European title to the Games.

A squad of 15 players have been selected for the Games, with the two new additions being Marta Gasparotto and Laura Vigna.

The four unlucky players from the European Championship squad who did not make the cut were Brittany Nicole Abacherli, Lisa Ann Birocci, Elisa Grifagno and Melany Sheldon.

Greta Cecchetti was the winning pitcher in the Women's European Softball Championship final.

The team depart Italy tomorrow for Sendai in Japan before opening their Olympic campaign on July 21 against the United States, two days before the Opening Ceremony.

Head coach Pizzolini was given the position in March, following the death of his predecessor Enrico Obletter, who died at 61 after contracting COVID-19.

Italy have twice before qualified for the Olympic softball tournament and are chasing a first medal.