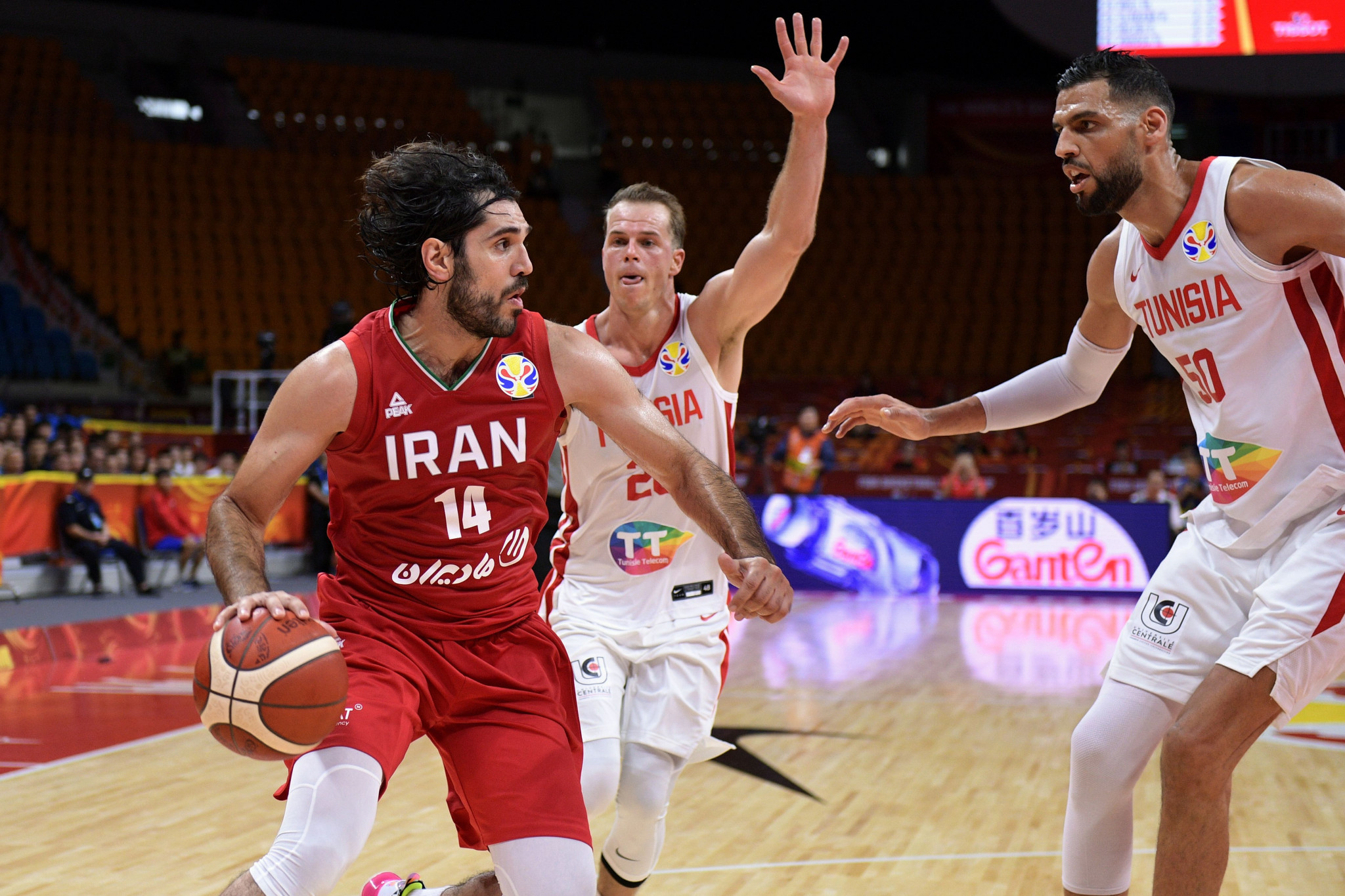 Iranian shooter Hanieh Rostamian and basketball player Samad Nikkhah Bahrami have been chosen to serve as the country’s flagbearers at the delayed Olympic Games here.

The decision formed part of efforts to enhance gender equality.

Bahrami was confirmed as a flagbearer last month as Iran’s men’s basketball team prepares to return to the Olympic Games.

Bahrami had been a member of the Iranian team at Beijing 2008, which marked the first time the country had been represented in the sport at the Games for 60 years.

Iran missed out on qualification for London 2012 and Rio 2016, but booked a place at Tokyo 2020 due to being the best place Asian team at the 2019 International Basketball Federation (FIBA) World Cup.

Rostamian is due to represent Iran in the women’s 10 metres air pistol event at the Olympic Games.

The 22-year-old won junior and youth titles at the Asian Championships, before enjoying success at senior level.

Rostamian won an individual silver medal at the Baku 2017 Islamic Solidarity Games, as well as bronze in the mixed team event.

She also earned a silver medal in the air pistol event at the 2019 Summer Universiade in Naples.

The country will feature in both the men’s basketball and volleyball competitions, while 11 wrestlers will compete in men’s events at the Games.

Iran won a total of eight medals at Rio 2016, including three gold.

Medals were earned in taekwondo, wrestling and weightlifting.