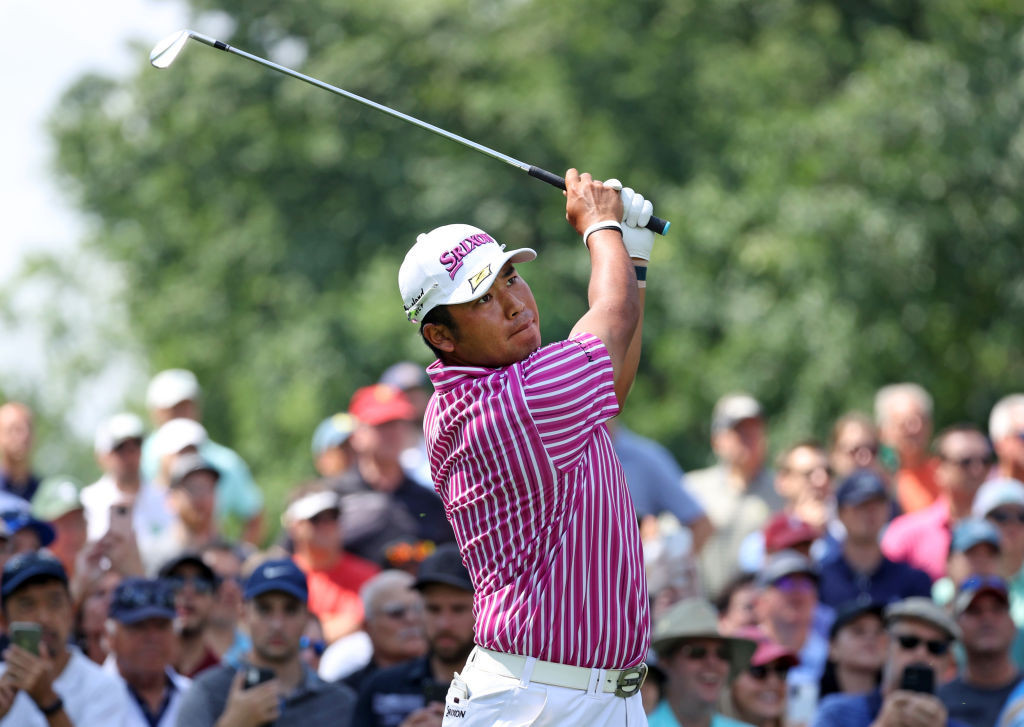 Masters champion Hideki Matsuyama and two-time major winner Bubba Watson have withdrawn from The Open Championship in the United Kingdom this week because of complications caused by COVID-19.

Matsuyama cited his recent positive test for the novel coronavirus and his subsequent lack of preparation among the reasons for his decision to pull out of the tournament at Royal St George’s in Kent, due to begin on Thursday (July 15).

The Japanese star, set to represent his country at the delayed Olympic Games in Tokyo later this month, also said the strict rules placed on players at the event had been a factor.

Golfers will be required to undergo COVID-19 testing, regardless of vaccination status, and have been barred from visiting restaurants, pubs or shops during the tournament.

Players have been critical of the regulations, which are tougher than they have faced since the resumption of the PGA Tour, as they coincide with 32,000 spectators being allowed to attend each competition day.

"I'm feeling fine but haven't been able to practice in preparation for The Open," Matsuyama said.

"Combining that with the difficult travel to the UK, my team and I have decided it's best to withdraw to ensure everyone's safety.

"I feel badly missing The Open and look forward to playing again at St. Andrews next year.

"I'd like to thank the many golf fans for their continued concern and support as I strive to return to the game I love as soon as possible."

Watson, winner of The Masters in 2012 and 2014, has also withdrawn after being directly exposed to an individual who tested positive for COVID-19.

"While I am vaccinated and have passed the required pre-travel COVID-test, not enough time has passed for me to comfortably join the charter flight and risk exposure to the other players and personnel on board," the American announced on Twitter.

The Open Championship, the oldest golf tournament in the world, is the last major of the year.