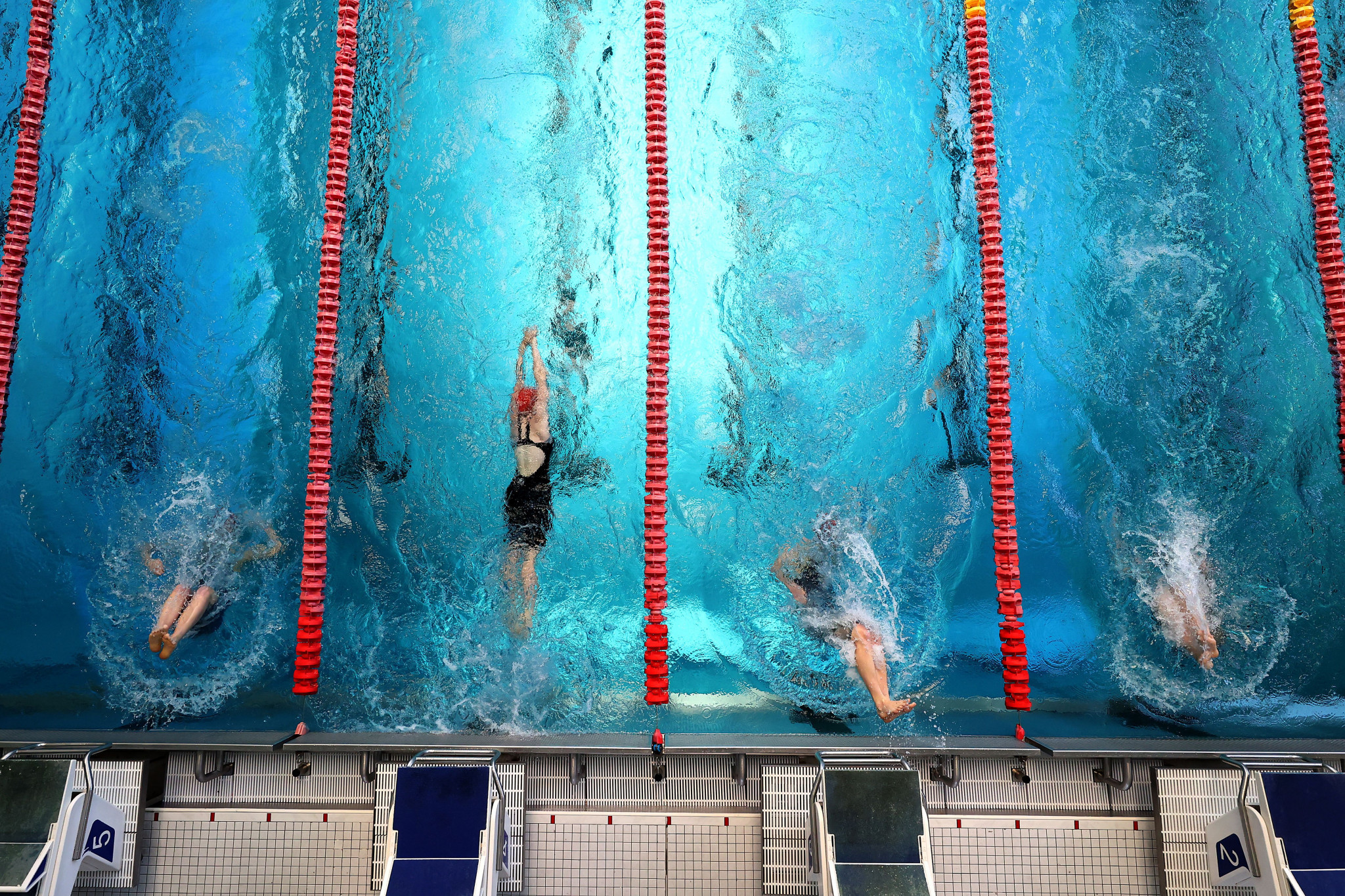 The pair finished ahead of Italians Beatrice Mercuri and Alice Rinaudo and Russians Maria Samoilova and Kseniia Saneva atop the podium with a total of 1,321 points.

In the opening fencing leg, Mexico's Melissa Mireles and Cecilia Meza took the lead ahead of Egyptian pair Amira Kandil and Salma Abdelmaksoud, who then failed to score in the equestrian, ending their medal hopes.

The Mexicans stayed in front heading into the laser-run, but then slipped down the leaderboard and finished eighth.

The Germans ended the laser-run in 12min 58sec - 23sec clear of the next best time - to leapfrog their rivals and claim the gold medal.

France's Rebecca Castaudi and Jessye Gomesse started the competition poorly, but recovered with a third-place finish in the equestrian and second in the laser-run to finish fourth overall.

Belarus' Katsiaryna Etsina and Katjarina Sukora were the best swimmers, helping them to a sixth-place finish behind Guatemala's Isabela Pondaven and Paula Sophia Valencia Franco.

In Sofia in 2019, at the UIPM Youth World Championships, Fernandez and Schneider won the women's relay title.

The men's relay is scheduled for tomorrow.