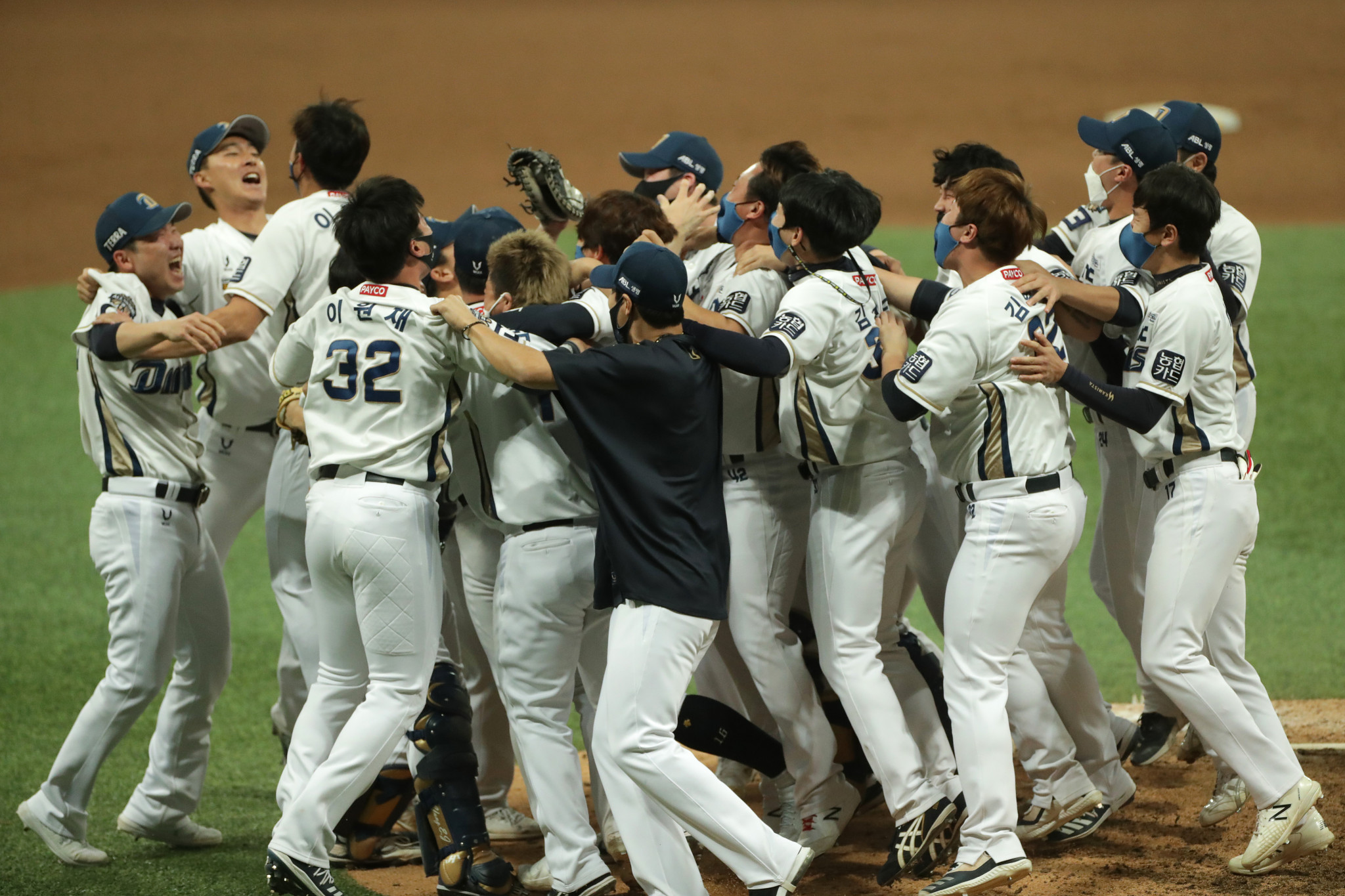 An emergency Board meeting with the chief executives of the KBO's 10 clubs was held yesterday in South Korean capital Seoul, with a decision being made to postpone all games this week.

From there, the KBO is taking an already-agreed break for the Tokyo 2020 Olympics on from Monday (July 19) to August 9.

Yonhap News Agency reports that there have been five confirmed cases of COVID-19 involving two clubs - the NC Dinos and the Doosan Bears - since Friday (July 9), causing multiple games to be called off.

The KBO first cancelled two games on Thursday (July 8) after a guest at a Seoul hotel used by the Dinos and the Hanwha Eagles during their road trips tested positive for COVID-19.

Two Dinos tested positive on Friday, causing their game with the Kiwoom Heroes to be called off, as was the Bears' game with the LG Twins.

Postponed games are expected to be put at the end of the regular season, which is set to conclude on October 8.

The KBO and the K-League - South Korea's top football league - decreed earlier this month that stadiums in Seoul and its neighbouring regions would be empty due to a rise in COVID-19 cases.