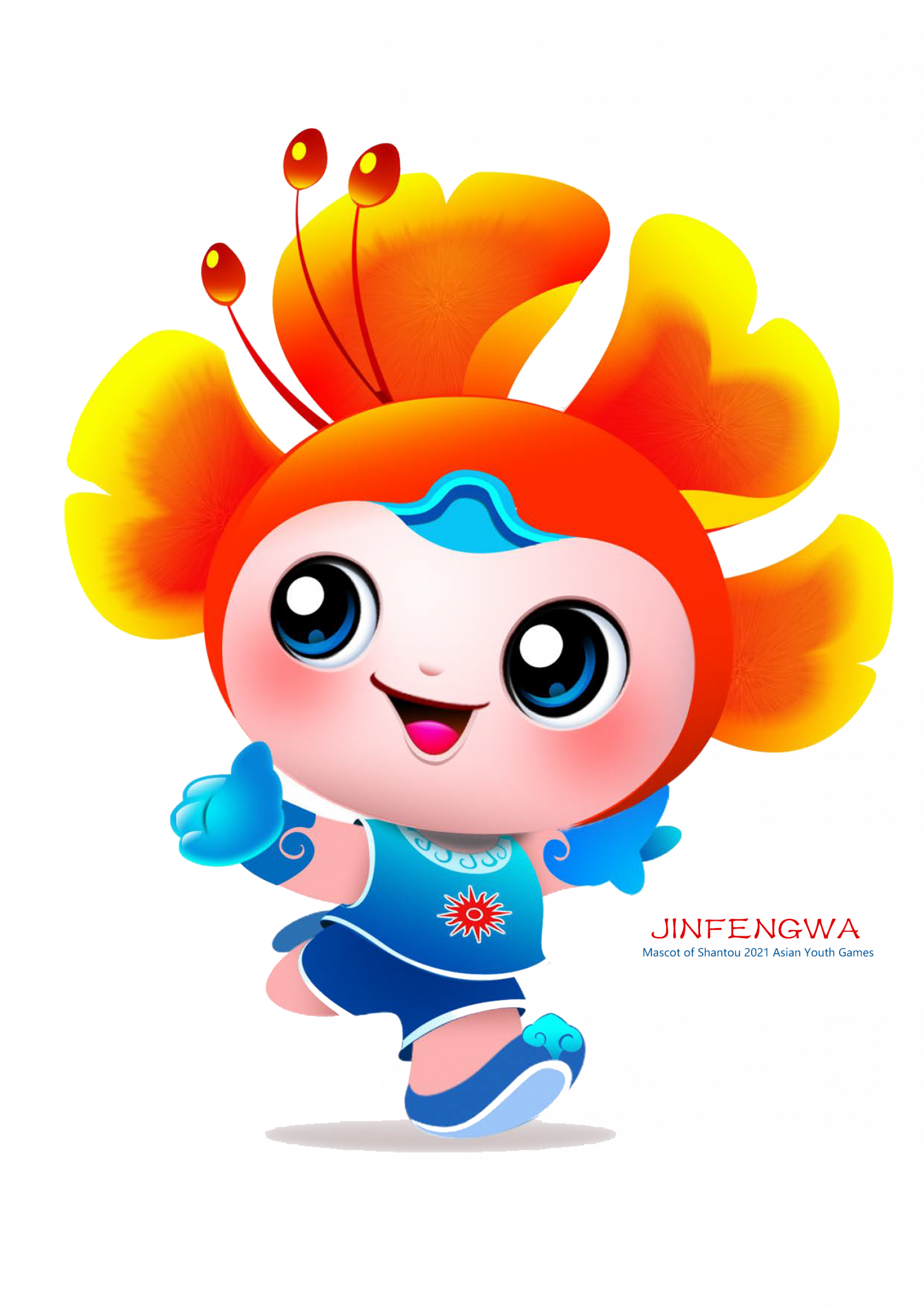 Venue construction for the 2021 Asian Youth Games in Shantou has been completed.

The Organising Committee says that all building work relating to competition venues is now finished.

The third edition of the Asian Youth Games is scheduled to run from November 20 to 28 in China's Guangdong province, although the COVID-19 pandemic threatens to prevent this from happening.

Numerous sporting events in China - including the Asian Beach Games in Sanya and Chengdu 2021 Summer World University Games - have been postponed, with China's border largely closed in response to the pandemic.

Nanjing in China staged the last edition of the Asian Youth Games in 2013.

Shantou was announced as the host city for this year's Games in March 2019, and boasts a new-build Athletes' Village as well as the competition venues.

The Olympic Council of Asia (OCA) said back in March that it was "very encouraged" by the Organising Committee’s efforts, and organisers were able to successfully complete all construction by the end of June - unveiling the Shantou University East Campus Sports Centre and the Athletes' Village at the end of the month.

The Shantou University East Campus Sports Centre will serve as the main venue, featuring a 22,000-capaity stadium, an 8,000-seat gymnasium, training facilities and a convention centre, while the other main hub will be the Sports Industry Base, which can cater for eight sports.

"By sticking to the principles of 'Simplicity, Safety and Excellence', Shantou has made its best efforts to prioritise the use of existing venues within the city," an Organising Committee statement read.

"It has newly built an Athletes Village and two venue clusters - Shantou University East Campus Sports Centre and Sports Industry Base - while the remaining 23 Games venues are either renovated/expanded venues or will be temporarily built for Games time use."

The OCA added that all venues will continue to serve a public use or function as university sports facilities after the Games.