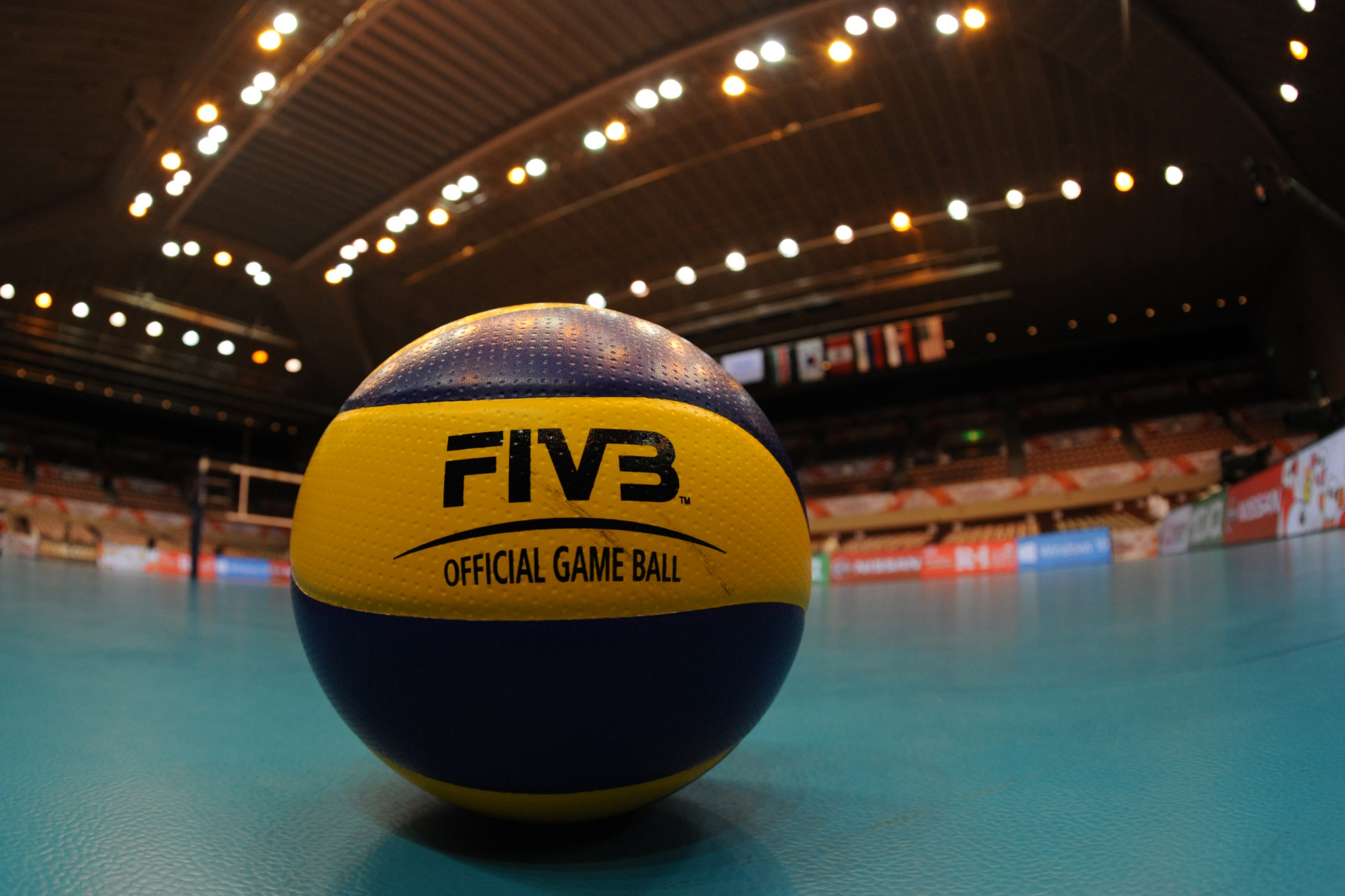 The Netherlands, the United States, Italy and Serbia all remain undefeated at the International Volleyball Federation Women's Under-20 World Championship.

All four recorded three wins from three in the first pool stage, and began the second in the same vein.

Across the Dutch border in Rotterdam, the US began their Pool E campaign with a four-set triumph over Brazil.

"We were really focused and really tuned in on the serve.

"Once we cleared up our little mistakes, it all came together."

With the unbeaten sides kept apart in tomorrow's fixtures, the semi-final line-up could be decided.

The top two in each pool will advance to the final four.

In the pick of the results from the other pools, where teams are playing for ninth to 15th place, Egypt beat co-hosts Belgium in five sets.