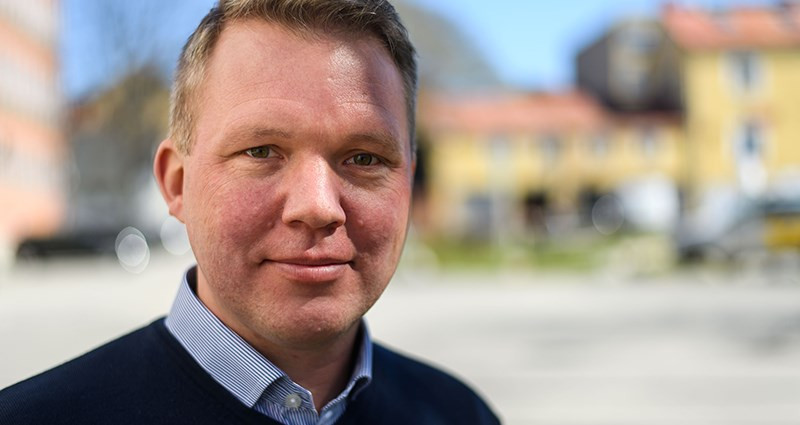 It will be Larsson's third term at the helm of the organisation.

Pia Carlsson Thörnqvist from Tyresö and Maria Wilén from Östersund were elected as new members of the 11-person SIHA Board during the virtual meeting.

They replace Jonas Bergqvist and Mats Larsson, who leave the Board after 11 and six years respectively.

"We in Swedish ice hockey have a challenging time ahead of us where we will with all our might get out of the pandemic in the best possible way," said chairman Larsson.

"Therefore, it is with pride and humility that I thank you for the trust to work with the Board to lead Swedish ice hockey forward for another period."

Teams must now provide a percentage of their turnover for equity reasons - with the previous format requiring clubs to provide a set amount of money.

National principles to help improve youth development throughout Sweden have also been introduced.

For players 16 years of age and younger, the guiding principle that "as many as possible should want to continue playing ice hockey for as long as possible - and for those who have that ambition, the chance is given to be as good as possible" has been adopted.

Eighteen standards covering match play, training, transitions, selection and district activities will guide this aim, and be introduced no later than from the 2022-2023 season.