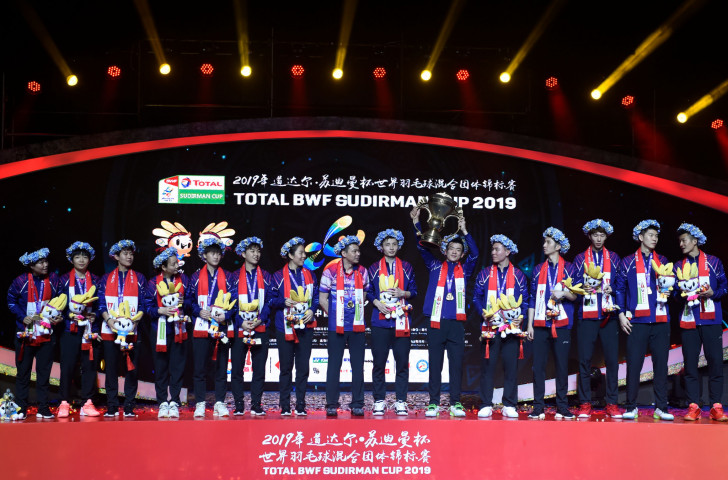 India will host the 2026 Badminton World Federation (BWF) World Championships, after relinquishing the rights to the 2023 Sudirman Cup Finals.

Suzhou in China, which had been due to stage this year's Sudirman Cup Finals before the COVID-19 pandemic interrupted those plans, will now host the event in 2023.

The BWF has been unable to stage any events in China this year, owing to the border restrictions the country has imposed over COVID-19.

This year's Sudirman Cup Finals were therefore moved to Vantaa in Finland.

The Badminton Association of India accepted the opportunity to stage the 2026 World Championships at the expense of the 2023 Sudirman Cup Finals, which it had been due to host, according to the BWF.

"Suzhou has demonstrated great capabilities in planning for the 2021 edition and we look forward to bringing the TotalEnergies BWF Sudirman Cup Finals back to China in 2023," BWF secretary general Thomas Lund said.

The Surdiman Cup is a mixed team competition and China are the reigning champions, having won on home courts in Nanning in 2019.

Eight of the last nine titles have been won by China.