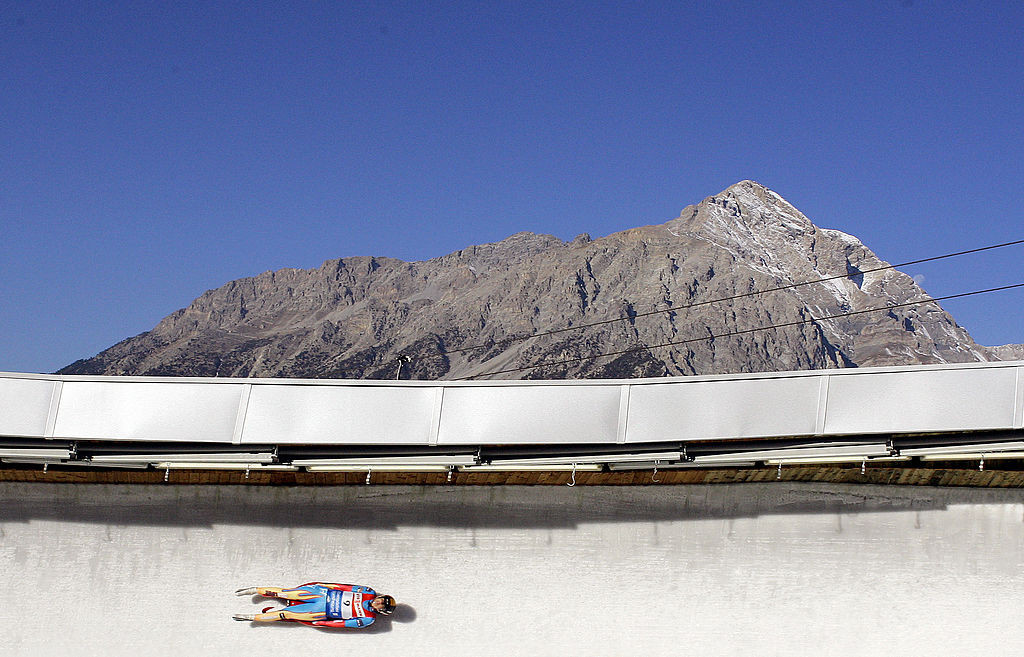 The International Luge Federation (FIL) World Cup circuit on natural tracks next season is set to visit five countries after the organisation published the schedule for the 2021-2022 campaign.

Five countries are due to host World Cup competitions on natural tracks from January to March.

The season is scheduled to begin in Umhausen in Austria from January 7 to 9, before it moves to Seiser Alm/Alpe di Siusi - the largest high plateau in Europe - from January 14 to 16.

Vatra Dornei in Romania and Zelezniki in Slovenia are set to host events before the end of January.

The European Luge Championships on natural track are then due to take place from February 17 to 20 in Laas/Lasa, Italy, before the World Cup season resumes in Moscow from February 25 to 28.

Mariazell in Austria is slated to stage the campaign finale between March 4 and 6.

The FIL has also confirmed its Junior World Championships on natural track will be held in Jaufental/Val di Giovo in Italy from February 4 to 6.

"We are very happy with this racing calendar and we hope that the epidemiological situation in the coming winter will allow us to hold all the races as planned," said FIL natural track sports director Andreas Castiglioni.

"It would also be very important for the organisers on site that spectators are allowed to attend the races again."