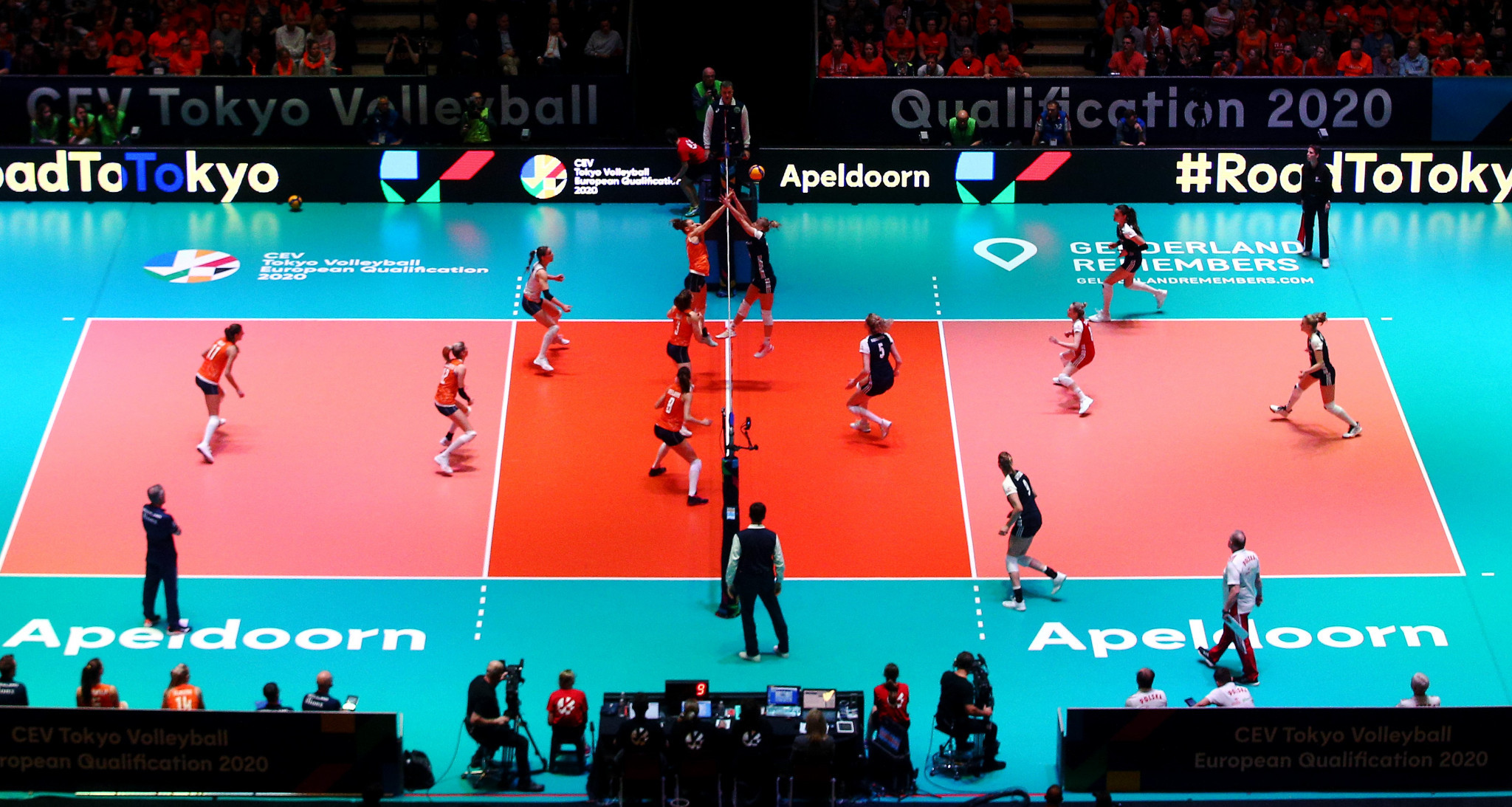 The Netherlands overcame the United States in five sets to earn a place in the semi-finals of the International Volleyball Federation (FIVB) Women's Under-20 World Championship, eliminating the Americans in the process.

That left the US needing to overcome the undefeated Dutch to keep their title hopes alive.

The Americans produced a spirited performance, fighting back from two sets down to take the match to a fifth, although by that time their hopes of reaching the last four had been snuffed out.

Across the Belgian border in Kortrijk, Italy outclassed Serbia in a clash of two undefeated teams.

Poland beat the Dominican Republic in straight sets in the pool's other match.

As Pool F winners, Italy will face Russia in Saturday's (July 17) semi-finals, while The Netherlands will play Serbia.

Those games will both be in Rotterdam.