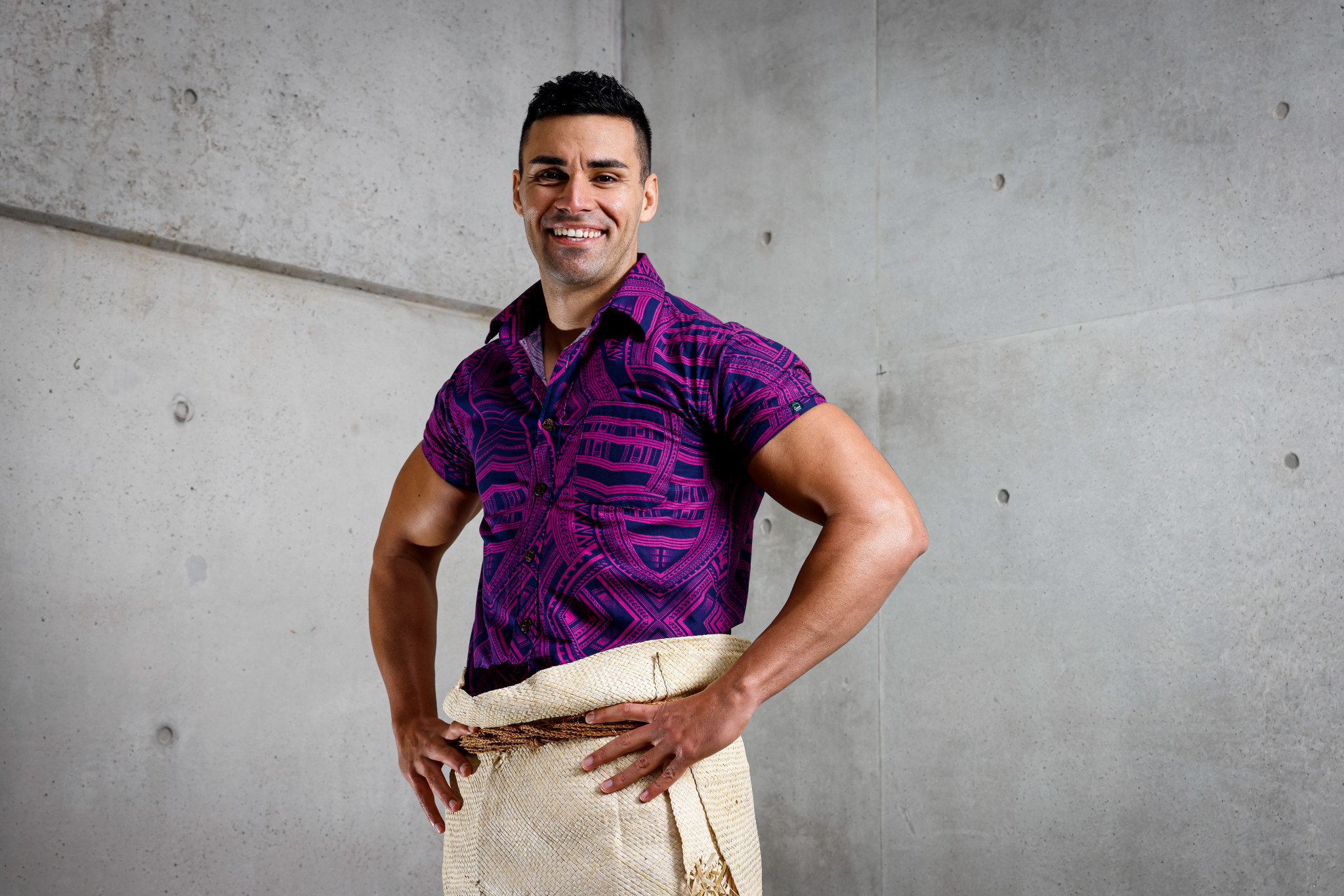 Tonga’s Pita Taufatofua has claimed his aim was never to achieve fame as he prepares for a third Olympic Games in five years at Tokyo 2020.

Taufatofua gained global attention at the Rio 2016 Olympic Games after he appeared shirtless and oiled when serving as a flagbearer in the Opening Ceremony.

He competed in taekwondo at the Games and suffered defeat in the first round of competition.

Taufatofua repeated the appearance when he qualified for the Pyeongchang 2018 Winter Olympics in cross-country skiing.

Taufatofua's finished 114th out of 119 in cross-country skiing, after controversially qualifying for the Games by earning the majority of points in roller-ski races.

The Tongan is due to return to taekwondo for Tokyo 2020.

He secured a place last February after winning his only bout at the Oceania Taekwondo qualification tournament in Australia's Gold Coast, beating Papua New Guinea’s Steven Tommy 20-4 in the men’s over-80-kilogram event.

Taufatofua told Yahoo Sports that he was not listening to critics and was trying to be positive, while acknowledging his fame had provided new opportunities.

"I don't particularly see any great joy in walking down the street and being stopped every two seconds, depending on where you are in the world.

"But with it has come more opportunities and possibilities.

"I don't really get dispirited much.

"I worked in a homeless shelter for 15 years with kids, and one thing I learned there was that I don't have any reason to be upset at life, right?

"Let me just try and be as positive as possible."

But he failed to earn a quota place in canoe sprint after competing in an Oceanian qualifier in February last year.

Taufatofua’s appearance at the 2019 Canoe Sprint World Championships was questioned as the Tongan finished last in his race after struggling to line up his canoe prior to the event.