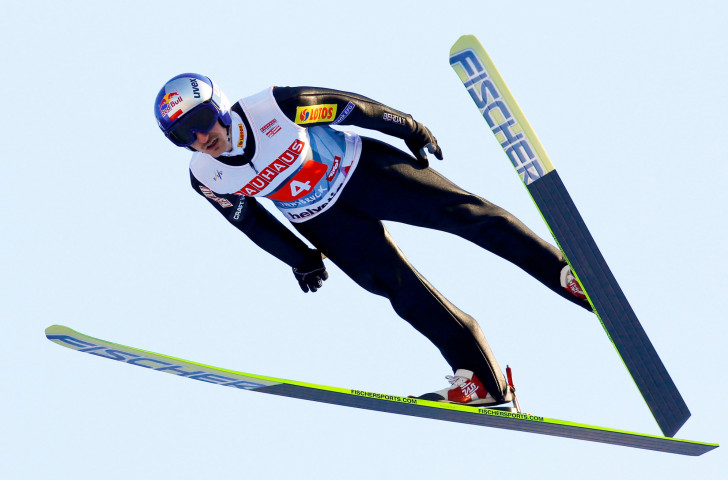 Polish ski jumping legend Adam Małysz is expecting his team to win at least two medals at the 2022 Winter Olympics in Beijing.

Małysz is one of Poland’s most successful ski jumpers, winning four Olympic medals as well as four world titles.

The 43-year-old currently works as director-coordinator for the Polish Ski Association (PZN) and manages Poland's ski jumping team for the 2022 Winter Olympics.

Małysz told state-run Chinese news agency Xinhua that he will enter the Games expecting to win at least two medals, which would match the nation's tally form Pyeongchang 2018.

Poland also collected two ski jumping medals at each of the Vancouver 2010 and Sochi 2014 Winter Olympics.

"If we talk about the organisation, technologically China will show the best possible level," Małysz said, as reported by Xinhua.

"I'm sure China will do the job.

"I know many people from Asia, they are very kind and helpful people.

"I hope as a team we will also do the job.

"For years we have been at a very high level.

"Our ski jumpers are some of the strongest, so the expectations will be high.

"We know very well that we are able to win medals."

The leader of Poland's team is Kamil Stoch, a three-time Olympic champion considered one of the favourites for gold in Zhangjiakou, where the Olympic ski jumping is due to take place.

"He is an outstanding athlete, who has won so many competitions," Małysz added of Stoch.

"A lot of things are still ahead of him and all eyes are on Kamil.

"However, Stoch is not alone as we have a strong team with Piotr Żyła, Dawid Kubacki and some young talented ski jumpers, who can battle.

"I hope not only Kamil will fight for the medals in Beijing, but the others are also able to do that."