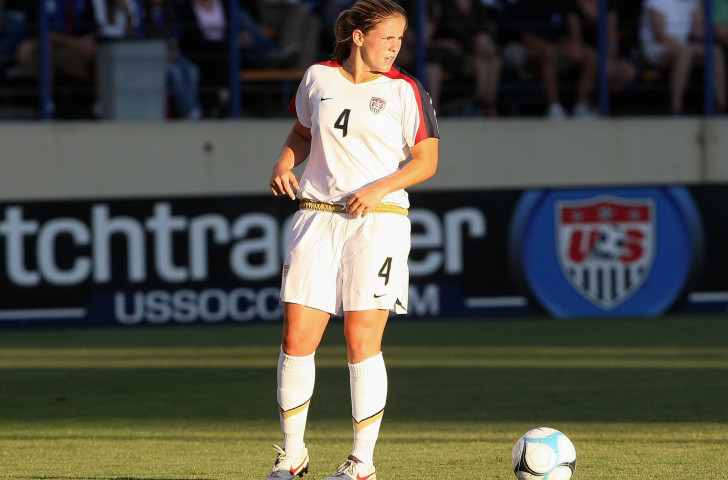 Whitehill grew up in the Alabama city, before going on to make more than 100 appearances for the United States women's national team.

"Having an international competition like The World Games 2022 come to Birmingham is something the community should be extremely proud of," Whitehill said.

"It also represents an incredible opportunity for young girls in Birmingham and the surrounding community to see some amazing female athletes compete on a global stage, right in their own hometown.

"Adding another Olympic gold medallist to our team is very exciting and a huge honour for us," Birmingham 2022 chief executive Nick Sellers said.

"She helped put the sport on the map in this community, and we know she can amplify the voice and mission of The World Games 2022 in the same way."

The US game third at both.

In her role with 2022 World Games, Whitehill will participate in several events, including the Opening and Closing Ceremonies.

The World Games feature sports and disciplines that are not contested in the Olympic Games.

Birmingham 2022 will mark the 40th anniversary of the event and will generate an estimated $256 million (£185 million/ €218 million) in economic impact, it is claimed.