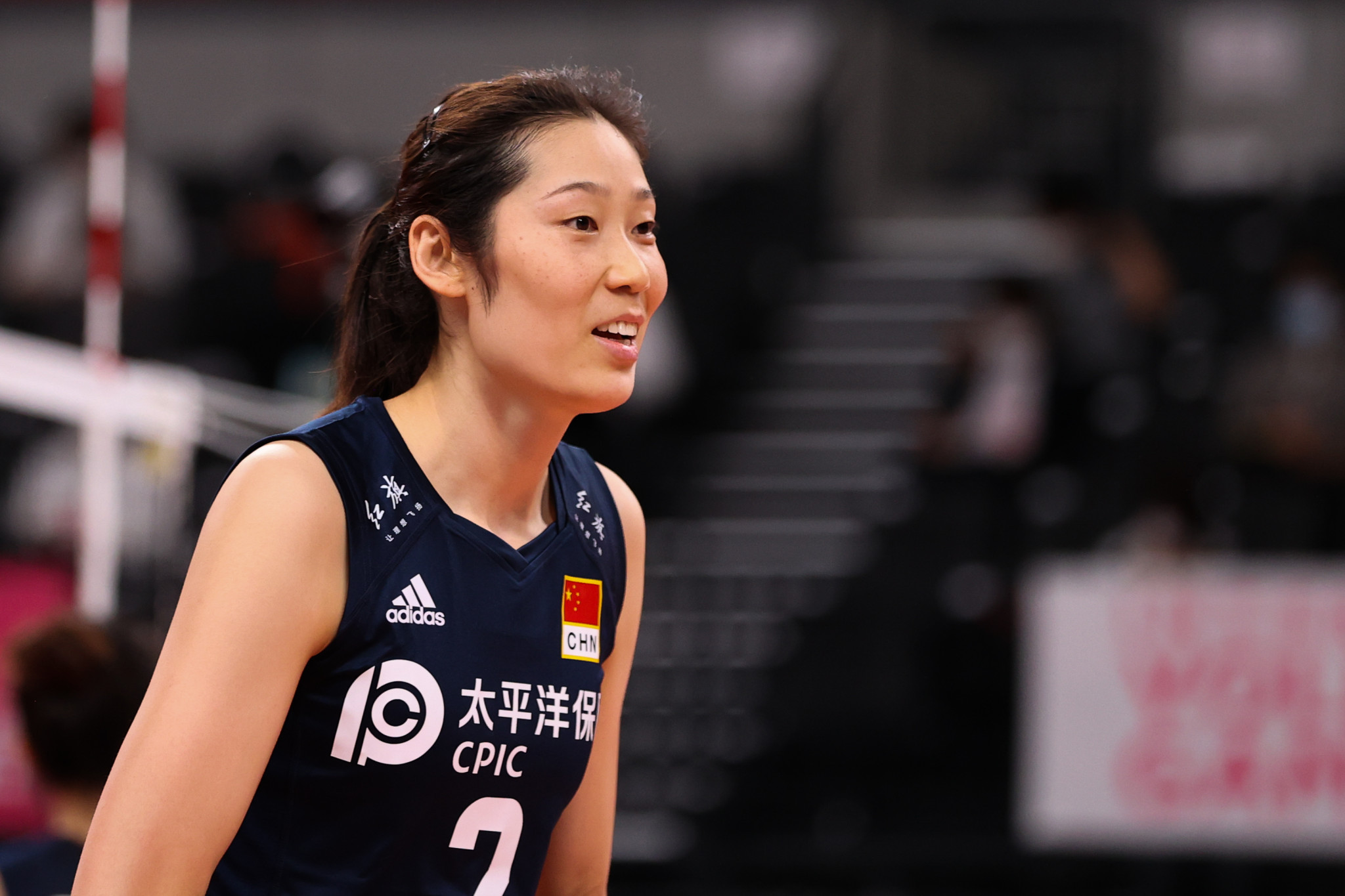 China has selected volleyball captain Zhu Ting and taekwondo star Zhao Shuai as its flagbearers for the Olympic Games here.

The pair will be the first Chinese co-flagbearers after the International Olympic Committee introduced a new rule which encourages the selection of one man and one woman for the honour.

Zhu was a member of the Chinese women's team which won Olympic gold at Rio 2016, while the 26-year-old outside hitter is also a two-time World Cup winner.

"Taking representation of the athletes and competition schedule into consideration, the delegation has confirmed its flagbearers following widespread consultation and prudent consideration," the Chinese Olympic Committee said.

Officials are said to be desperate to bounce back from the "failure" of Rio 2016, when the country finished third on the medal table and suffered the "shame" of failing to win a title in gymnastics.

This was the worst Chinese performance since Sydney 2000, when they also finished third, following topping the medal table on home soil at Beijing 2008 and finishing second behind the United States at Athens 2004 and London 2012.

The 26 gold medals won by China at Rio 2016 was their lowest total since Atlanta 1996 and they were beaten in the overall standings by Britain, with the US again topping the table.

At Tokyo 2020, China's world leading divers will be expected to again perform while Zhu's volleyball side and swimmer Zhang Yufei are other big hopes.

But the country will be without three-time Olympic swimming champion Sun Yang following his four-year and three-month drugs ban for smashing a blood vial with a hammer during an argument with testers.

The South China Morning Post has reported that regional rivalry with hosts Japan will add extra spice to China's competitions.