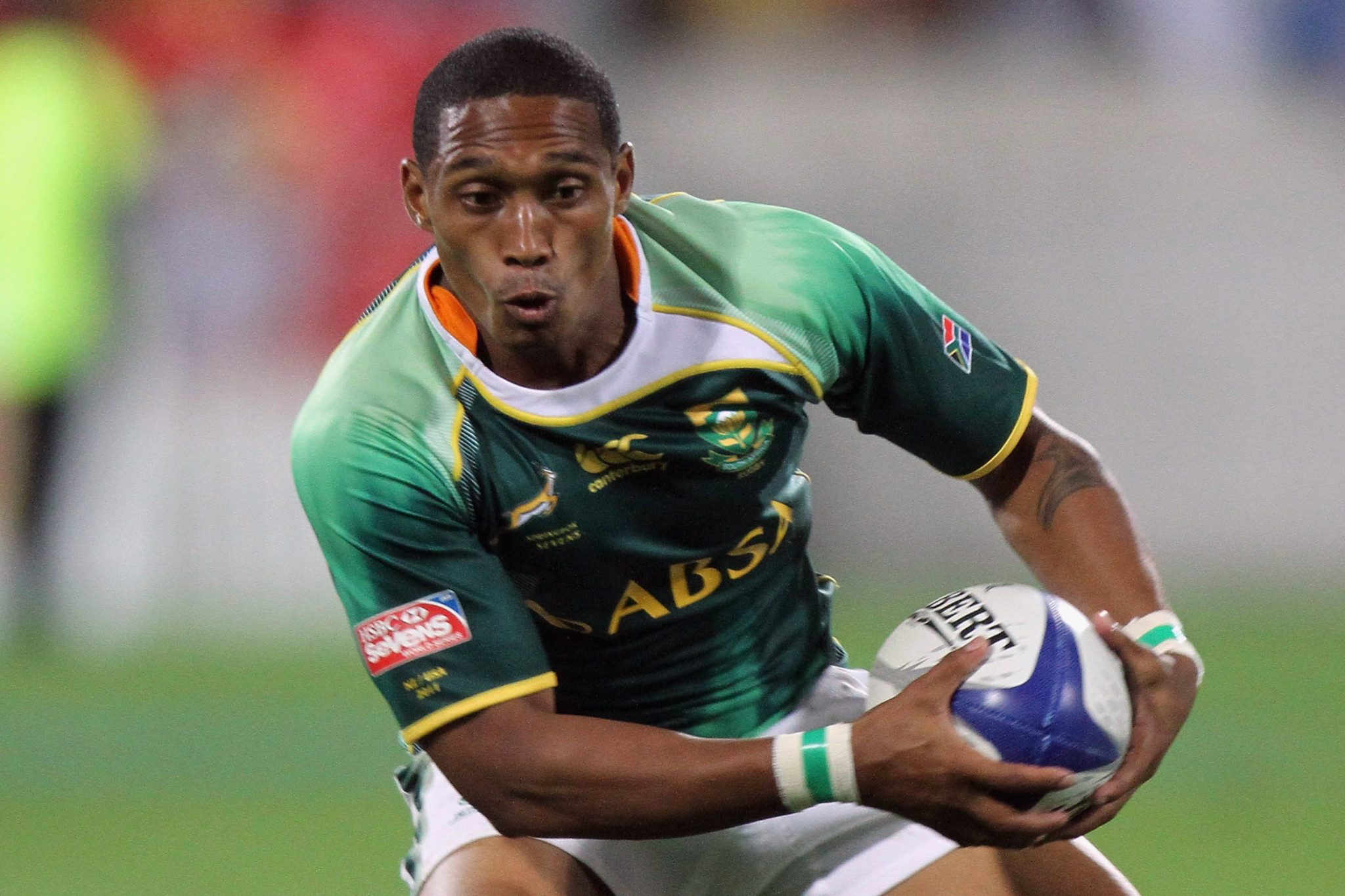 South Africa's men's assistant rugby sevens coach Renfred Dazel has claimed the upheaval caused to their Olympic preparations after their arrival in Tokyo is just a "small distraction".

The Blitzboks, one of the favourites for the Tokyo 2020 gold medal here, have been impacted by two separate COVID-19 incidents.

Every member of the squad was forced into self-isolation when they were deemed to be close contacts of a Russian masseuse who tested positive for coronavirus on the same flight from Doha.

Head coach Neil Powell was then admitted to an isolation facility after testing positive for COVID-19.

Seventeen out of the 18 squad members have now been released from isolation after it was deemed they are no longer close contacts and are free to continue their participation at the Games.

Dazel has taken over on-field coaching responsibilities from Powell, who will continue to be involved remotely.

"It is fair to say there has been some off-field dramas," said Dazel.

"We came to Japan well prepared with the hard work done at home, so this is just a small distraction in that bigger picture.

"We had good camps in Sandton and Robertson and did very good work there, we came to Japan a week earlier mainly to acclimatise and get used to the humidity, and that has not changed."

Dazel said the players had coped well with the change in situation.

"It is going well, the players adapted well to the situation, so credit to them as well," he added.

"We obviously need some time out on the field from a physical point of view, so we hope to stretch the legs a bit in the later stages of the week.

"We are all still in good spirits and understand that we cannot change those things we cannot control.

"We did manage to add some fun elements into the adjusted training schedule and that certainly helped."

South African footballers Thabiso Monyane and Kamohelo Mahlatsi were the first athletes to test positive for COVID-19 at the Olympic Village here.

The country is fighting against a spike in COVID-19 cases and recorded more than 11,000 infections yesterday.

The crisis has also impacted the British and Irish Lions rugby tour to South Africa with a number of cases across both camps.

Levan Maisashvili, Georgia's rugby head coach, is also in hospital in the country after testing positive.