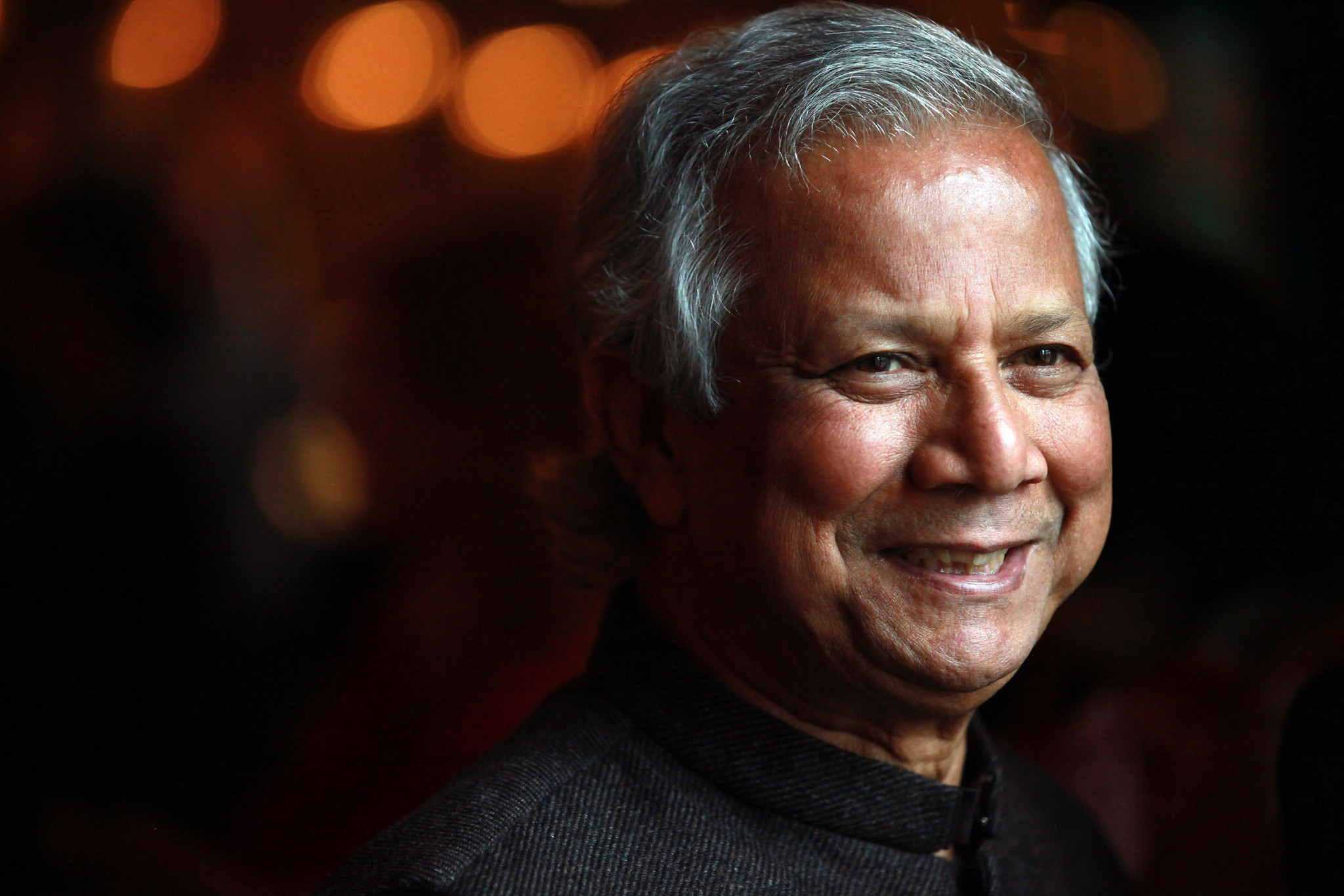 Nobel Peace Prize winner Professor Muhammad Yunus will not travel to the Opening Ceremony of Tokyo 2020 because of COVID-19.

He will instead join the opening ceremony by a live link from his home in Dhaka.

It will still be the first time that Bangladesh has featured so prominently at an Olympics and Yunus says it is an important moment for his country.

“This widens the whole thing, which I think should be underlined,” he said.

“The whole country of Bangladesh had felt detached from the Olympics because their athletes have not won an Olympic gold medal.

“But today they have cause for celebration for the entire world will watch a Bangladeshi receive an award at the Olympic Opening Ceremony.

“This shows that Bangladesh is not disqualified from getting this award just because they have never had a gold medal so this gives hope for every nation.

“Every single person in Bangladesh will feel proud about it, they will feel tall about it.

"Professor Yunus is a great inspiration for all of us," said IOC President Bach. https://t.co/dGehY4TiMm

“We are recognised, we can contribute to the Olympic movement, we have all the reasons to be happy and excited about it.

“This can lead to local celebration in the sports world, the microcredit world and the economic world that I am associated with.

“This will be a fantastic thing to remember that we are a nation to be recognised, we’ve got the Nobel Peace Prize, we’ve also got the Olympic Laurel.”

Yunus is the second recipient and receives a trophy which is a replica of a stone taken from Ancient Olympia, the site of the Games of Antiquity.

The trophy weighs 3.2 kilograms and has safely arrived in Bangladesh.

Yunus added: “This is a moment to remember for the whole nation in a depressing moment like the pandemic.

“You would not believe what warmth it would generate, what excitement in every house, in every child’s mind.

“People will ask, why have I won?

“They will start understanding Olympism.”

Yunus became known for providing microloans to small communities that were unable to receive conventional credit.

He won his Nobel Prize in 2006 and was invited to work with the IOC on initiatives that helped sports people with the next phase of their lives.

He carried the Olympic Torch in 2016.

Yunus said: “Rio was exciting for me because of the response of the IOC.

“The entire Olympic Committee supported me.”

In Pyeongchang, he witnessed the arrival of the unified team from North and South Korea.

“I couldn’t believe it when I was reading about it.

“This is just publicity, a dream, it’ll never happen.

“This is what peace is all about.

“Suddenly, we see them marching together under one flag.

“This was an amazing thing.

“I will never forget it.”