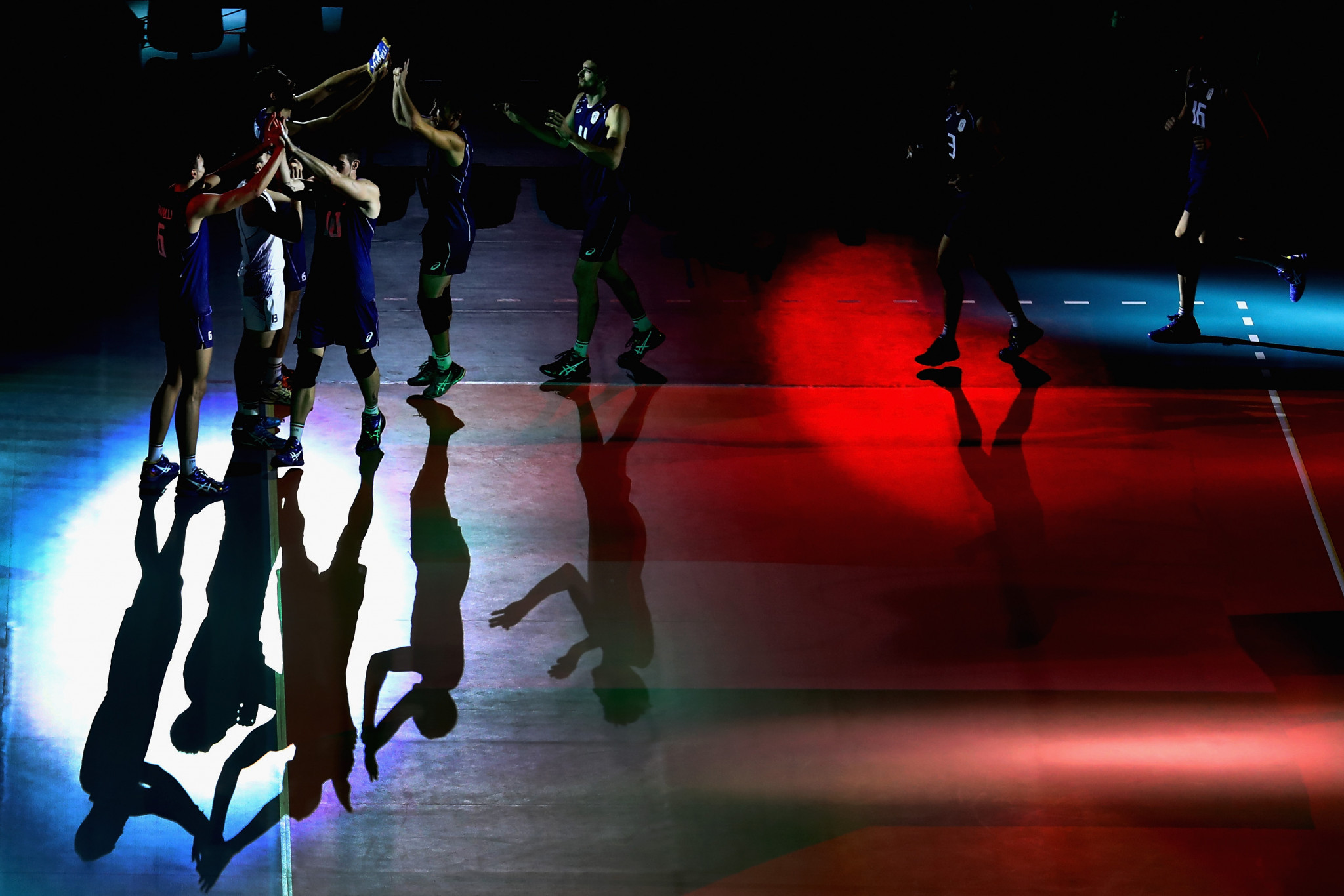 All matches in the men's and women's Lega Pallavolo Serie A will be shown on VBTV, Volleyball World’s subscription-based streaming service, as well as additional digital content.

The partnership also seeks to boost the development of both leagues' products, as well as the men's SuperLega’s domestic media rights and the women's Serie A domestic and international media rights.

Italy won the International Volleyball Federation (FIVB) Women's Under-20 World Championship last week, and its domestic leagues are among the strongest in the world.

Volleyball World is a FIVB vehicle, run in partnership with CVC Capital Partners with the aim of driving growth through building "an integrated ecosystem connecting all volleyball stakeholders".

Finn Taylor, chief executive of Volleyball World, claimed that the deal will bring huge benefits to the sport commercially.

"This will ensure the long-term success of volleyball and deliver lasting legacies for the whole ecosystem of the sport.

"We are delighted to have taken another huge step on this journey by partnering with both the women’s and men’s Italian Professional Volleyball Leagues.

"Of course, there is still much work to be done, but I have no doubt that these partnerships will be incredibly successful and bring benefits to all stakeholders including the players and fans."

Volleyball World chief business officer, Guido Betti, believes the new partnership will raise the profile of the SuperLega and women's Serie A.

"And yet, they both have huge untapped fanbases and commercial potential both domestically in Italy and worldwide.

"As part of our commitment to improve media production from the offset, this journey immediately started with the acquisition of media rights.

"The ultimate goal is to improve the overall product and commercial value of these leagues to enable fans in Italy and globally to access and enjoy two of the best volleyball leagues in the world."

The 2021-2022 SuperLega season begins in October, with Cucine Lube Civitanova the reigning champions for the third time in five years after beating Sir Safety Conad Perugia, who topped the regular-season standings, in the final.

The women's Serie A was won by Imoco Volley Conegliano, who also topped the regular-season standings, as they triumphed over Igor Gorgonzola Novara in the final

Massimo Righi, the Lega Pallavolo Serie A Maschile President, commented:  "This partnership with the Volleyball World is the result of months of strong negotiations.

"However, from the very beginning, we understood the enormous potential of this deal.

"We are taking this path with passion, happiness and enthusiasm, being once again together and aligned with the FIVB and with the support of one of the strongest private equity companies investing into sport, we can secure more visibility for our league and our clubs."

Mauro Fabris, the Lega Pallavolo Serie A Femminile President, added: "This deal is extremely important and another step forward for the growth of the Italian women's volleyball movement which is already under the spotlight thanks to the great achievements of our athletes, highlighted the choice of Paola Egonu as our flag-bearer for Tokyo 2020.

"We have worked hard on this agreement which shows what we have become.

"We are confident that this choice will please volleyball fans in Italy and all over the world, giving them the chance to watch and enjoy the world’s most appealing women's volleyball league."