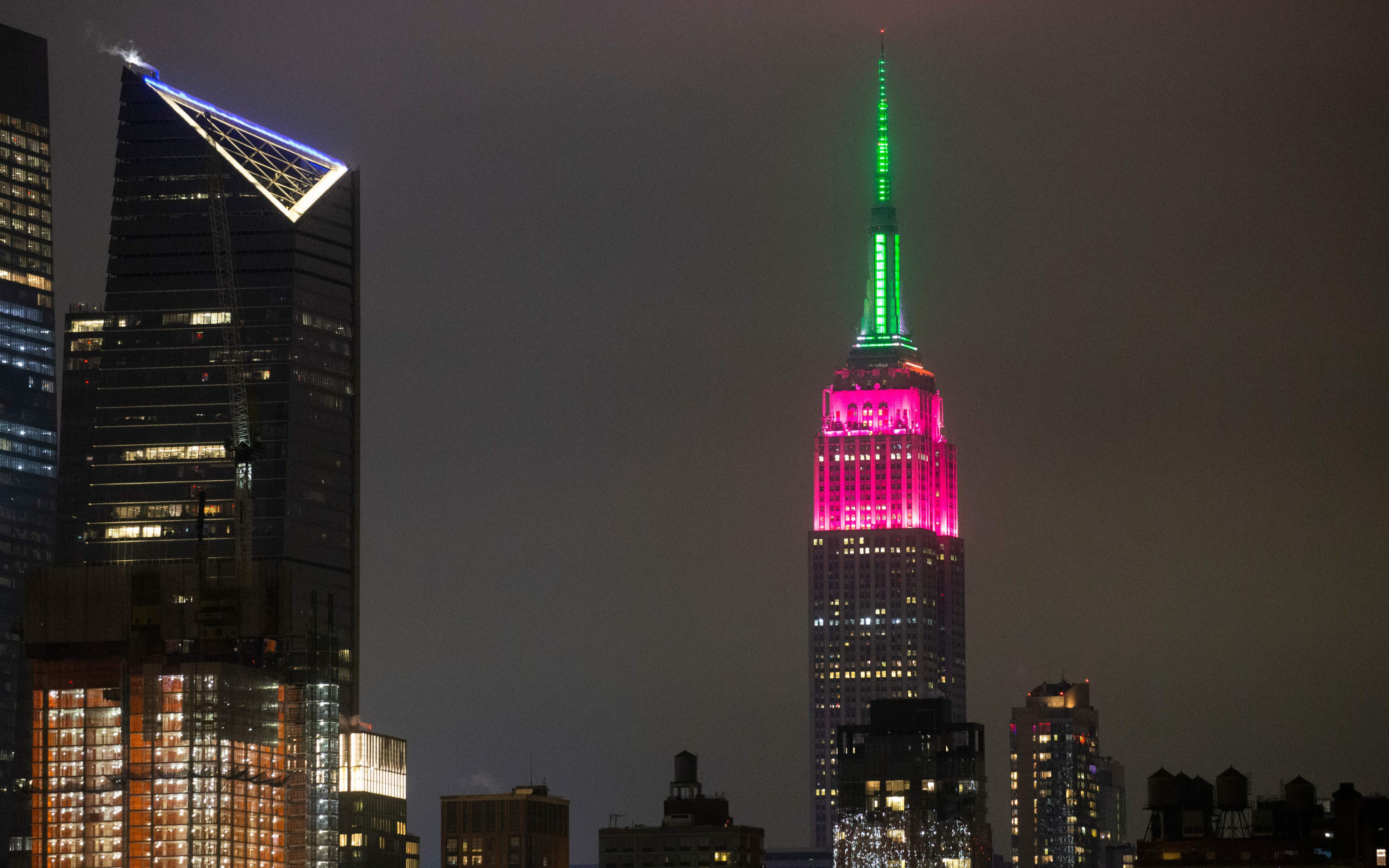 The Empire State Building in the United States is set to illuminate in rotating colours in recognition of the countries competing at the upcoming Tokyo 2020 Olympics.

The colours will be of participating nations’ flags and will light up one of the world’s most iconic buildings today when the Games will be opened.

Each nation's flag will be illuminated for 10 seconds, rotating between them from sunset until 2 am ET.

This year is the 90th anniversary of the Empire State Building which was officially opened on May 1 1931.

Standing at 1,250 feet, the 102-storey skyscraper is the sixth tallest building in the US and the 43rd highest in the world.

A total of 205 countries are due to compete at the Olympics, scheduled to run from today until August 8 against the backdrop of the coronavirus pandemic.

Four-time Olympic basketball gold medallist Sue Bird and baseball player Eddy Alvarez have been selected to carry the United States flag at the Opening Ceremony of the Tokyo Games.

The flagbearers will be wearing Ralph Lauren’s RL COOLING system, a self-regulating temperature device to help keep them cool during the ceremony.

Around 230 members of the 613 strong US team are set to march into the Japan National Stadium for the event.

The US has accumulated more medals in the Olympics than any other nation, with 2,523 across 27 editions.

It has finished top of the medals table at the past six Games and is set to stage the Olympics and Paralympics in 2028 with Los Angeles playing host for the third time.