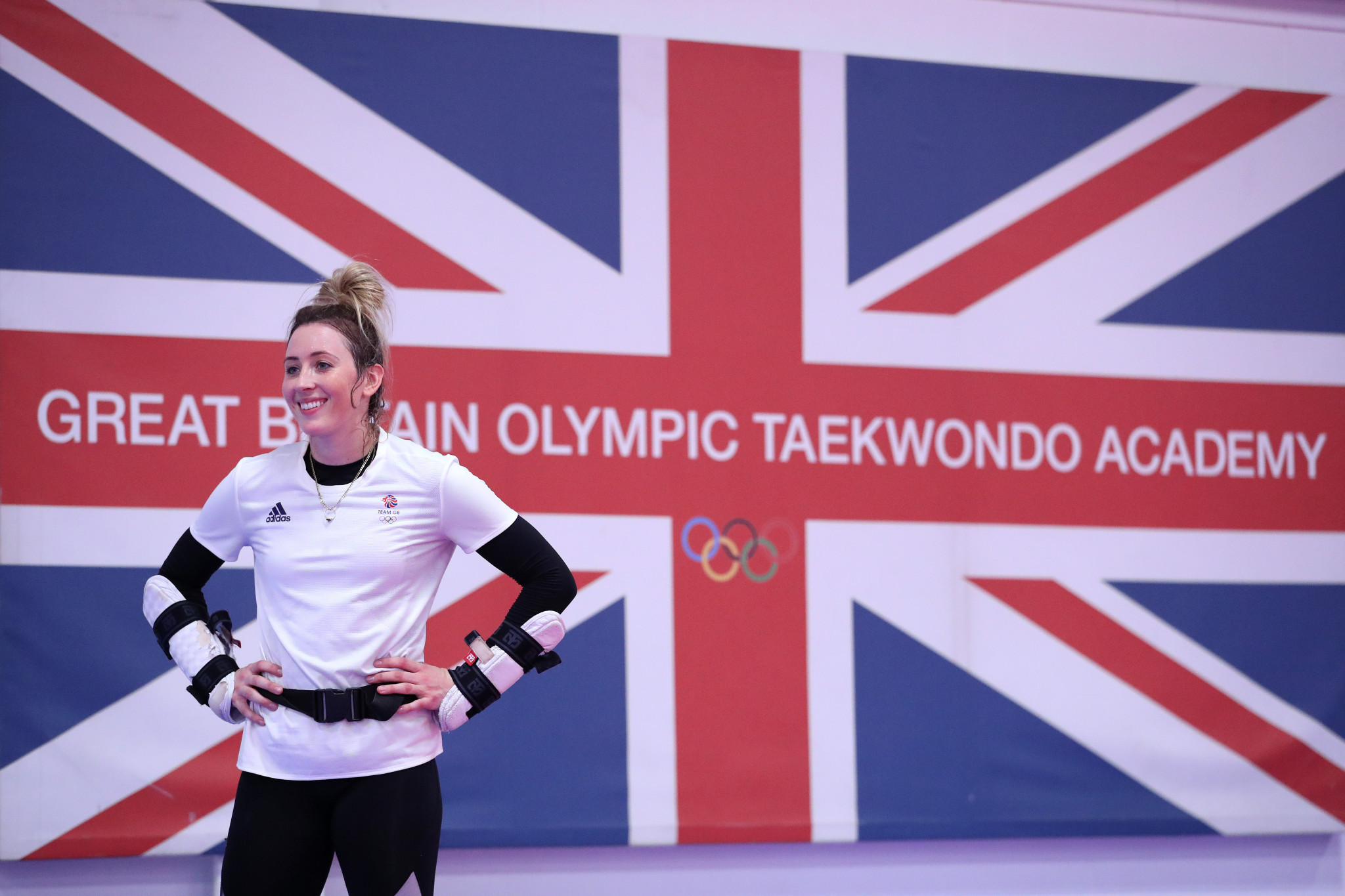 Britain’s Jade Jones and China’s Wu Jingyu will hope to complete a hat-trick of Olympic triumphs as taekwondo competition begins at Tokyo 2020.

Wu will be in action on the opening day of taekwondo competition at the Makuhari Messe Hall in a highly competitive women’s 49-kilogram division.

The 34-year-old tasted home success by earning gold at Beijing 2008, before producing a repeat performance at London 2012.

Her quest for a third consecutive Olympic title was ended by Serbia’s Tijana Bogdanović at Rio 2016.

Bogdanović will hope to go one step further than Rio 2016, where she was beaten by South Korea’s Kim So-hui in the Olympic final.

Thailand’s Panipak Wongpattanakit is the top seed in the 49kg event.

South Korea will have high hopes in the men’s 58kg competition tomorrow, with Jang Jun hoping to add Olympic gold to his world title.

Attention will turn on Sunday (July 25) to whether Jones can secure three consecutive Olympic taekwondo titles.

She could face the challenge of South Korea’s Lee Ah-reum, the 2017 world champion and 2019 World Championship runner-up.

She fled her home country for Germany last year after claiming she was "one of the millions of oppressed women in Iran", and her refugee status was confirmed in February.

Alizadeh will represent the Olympic Refugee Team at Tokyo 2020.

Her opening contest is an intriguing one against Iran’s Nahid Kiani.