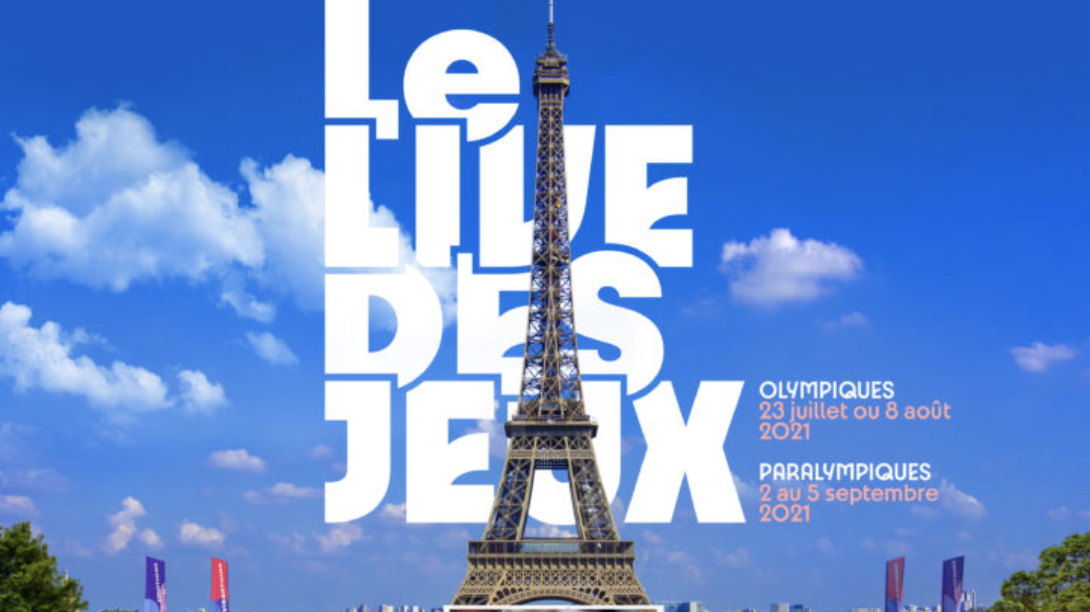 The Organising Committee of the Paris 2024 Olympics has opened its "Live des Jeux" site, which will allow the public to watch the Tokyo 2020 Olympics live from the Jardins du Trocadéro in the French capital.

Known in English as "Live Games", the fan zone has a giant screen which will show coverage from the Olympics as broadcasted on France Télévisions, allowing people to support the French team in Paris.

On the site, the public will be able to try out Olympic and Paralympic disciplines through collaboration with the National Federations.

France's athletes are expected to meet fans on their return from Tokyo at the gardens too.

An outdoor concert is set to take place during the Closing Ceremonies of the Games, featuring a collaboration between artist Woodkid and the Orchester National de France.

During the weekends of Lives des Jeux, free and guarded bicycle parking will be offered from Fridays to Sundays immediately after the general public entrance.

Mayor of Paris Anne Hidalgo was in attendance for the opening day of Live des Jeux today, while 3x3 basketball, judo, BMX and breakdancing were all given the spotlight.

Football, baseball and hockey will be available for the public to try out tomorrow as sports highlights and live coverage from Tokyo 2020 continue.

The Tokyo 2020 Olympics will be held largely behind closed doors, after organisers first banned foreign spectators before extending this to domestic fans in Japan.

Paris is set to host the 2024 Olympic and Paralympic Games from July 26 to August 11 and August 28 to September 8 respectively.