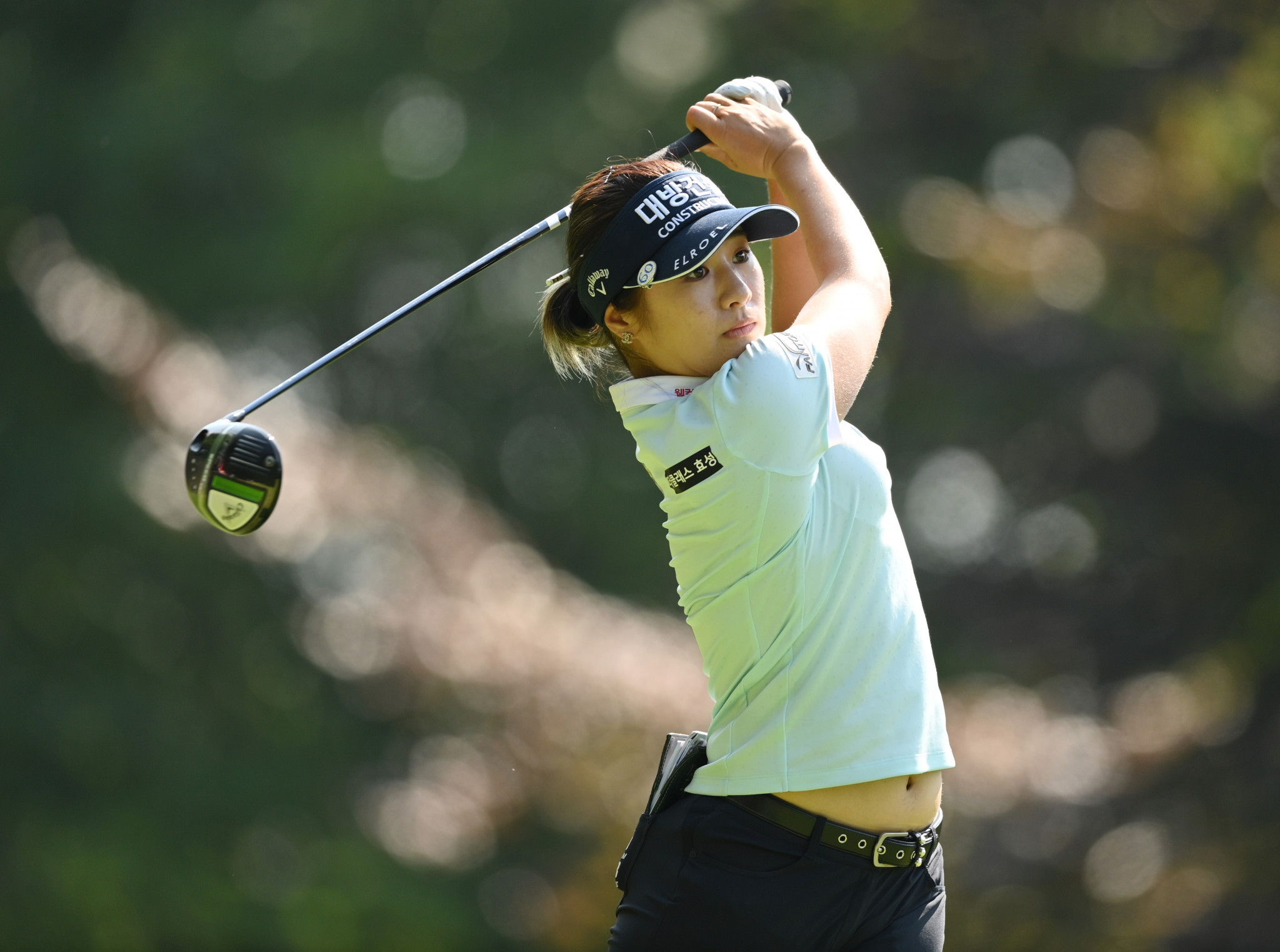 Lee6’s ten-under-par round of 61, tied the record for the lowest round at a men’s or women’s major championship and took her three shots clear of her closest challengers in Ariya Jutanugarn and Pajaree Anannarukarn, both from Thailand.

Lee6’s remarkable round featured no dropped shots and birdies at the first, fourth, sixth, seventh, eighth, ninth, 11th, 12th, 17th and 18th holes, and helped her set a new record for the lowest total score - 127 - at the halfway point of either a men’s or women’s major.

Jutanugarn also recorded an impressive eight-under-par round of 63, featuring six birdies, including four in a row on the front nine, and an eagle on the last.

She sits three behind Lee6 along with compatriot Anannarukarn, the overnight co-leader, who recorded a six-under-par round of 65, featuring an eagle on the last, six birdies and two bogeys.

Lydia Ko of New Zealand, a champion at this tournament in 2015, and Yealimi Noh of the United States, who co-led after round one with Anannarukarn, sit in a tie for fourth six shots off the lead at nine-under-par.

Ayaka Furue of Japan is in solo sixth place at eight-under-par, seven off the leader Lee6, who is looking to win a second major title after her triumph at the 2019 US Women's Open.