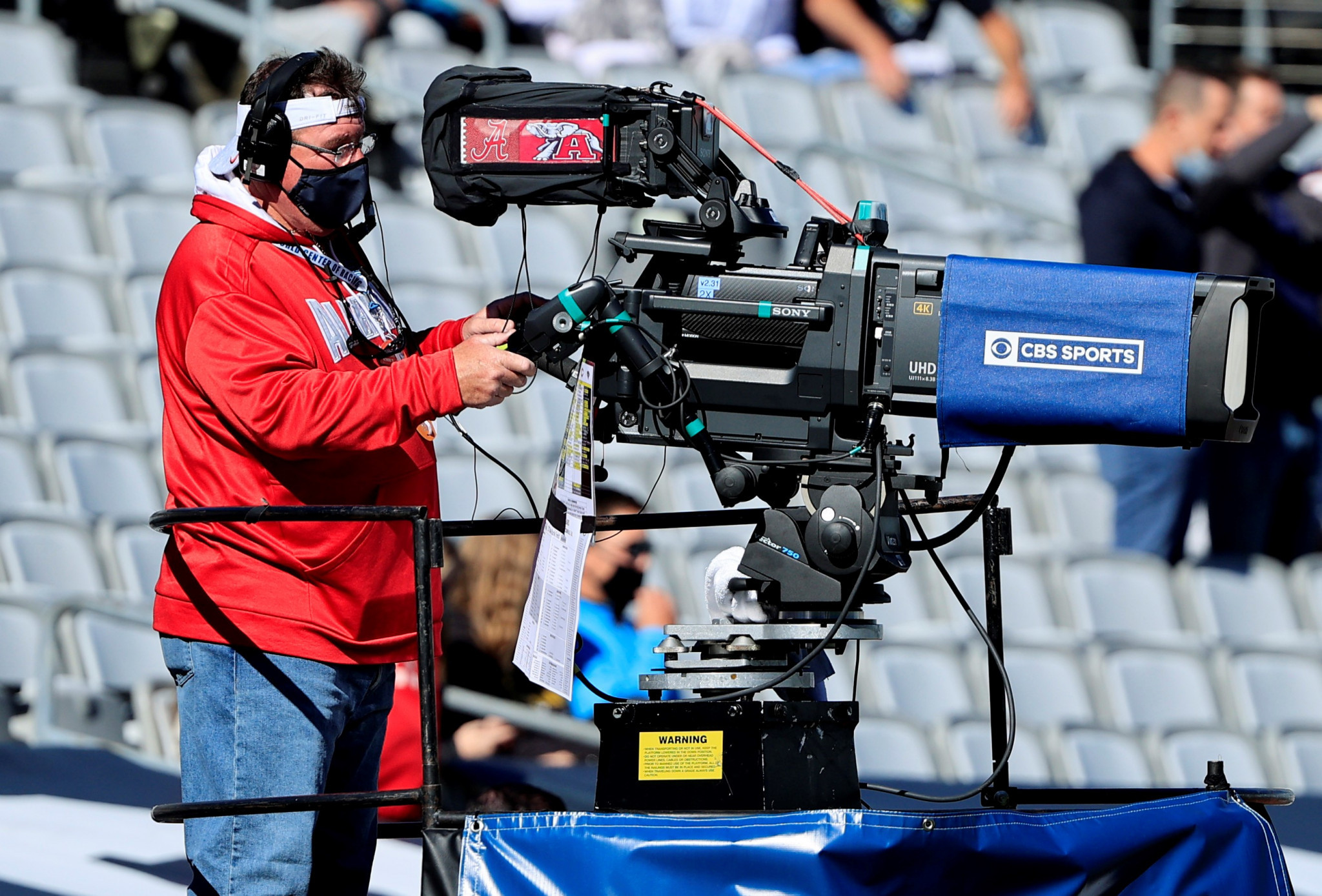 Organisers of the Birmingham 2022 World Games have signed a major new broadcast agreement with CBS in host country the United States.

CBS Sports Network will broadcast a one-hour highlights show on each of the 10 competition days in Alabama.

Additionally, two one-hour specials are also due to be shown on other CBS channels, and this programming will be available on the Paramount+ streaming service.

There will be 12 hours of World Games coverage in all.

"Showcasing The World Games on both CBS and CBS Sports Network under the CBS Sports Spectacular umbrella - which has been the preeminent sports showcase for generations - is the perfect fit for the new generation of international sports," 2022 World Games chief executive Nick Sellers said.

CBS Sports Network is a 24-hour sports channel, available in the US on cable and via satellite, as well as through various streaming providers such as YouTube TV and Hulu.

Hagen Bossdorf, TV and marketing coordinator for the International World Games Association (IWGA), added: "The IWGA welcomes CBS as one of the biggest US media networks as part of The World Games family.

"After the great international success of The World Games 2017 in Wrocław, Poland, we are convinced that the upcoming event in Birmingham, Alabama will find a global presence as well.

"Marketing partner for the distribution of the international media rights is ISB, the Madrid-based production arm of IWGA."

Birmingham 2022 is set to take place from July 7 to 17 next year, having been delayed by a year because of the coronavirus pandemic and postponement of the Tokyo 2020 Olympics.

It will be the first edition of the World Games staged in he US since the inaugural event in Santa Clara in 1981.