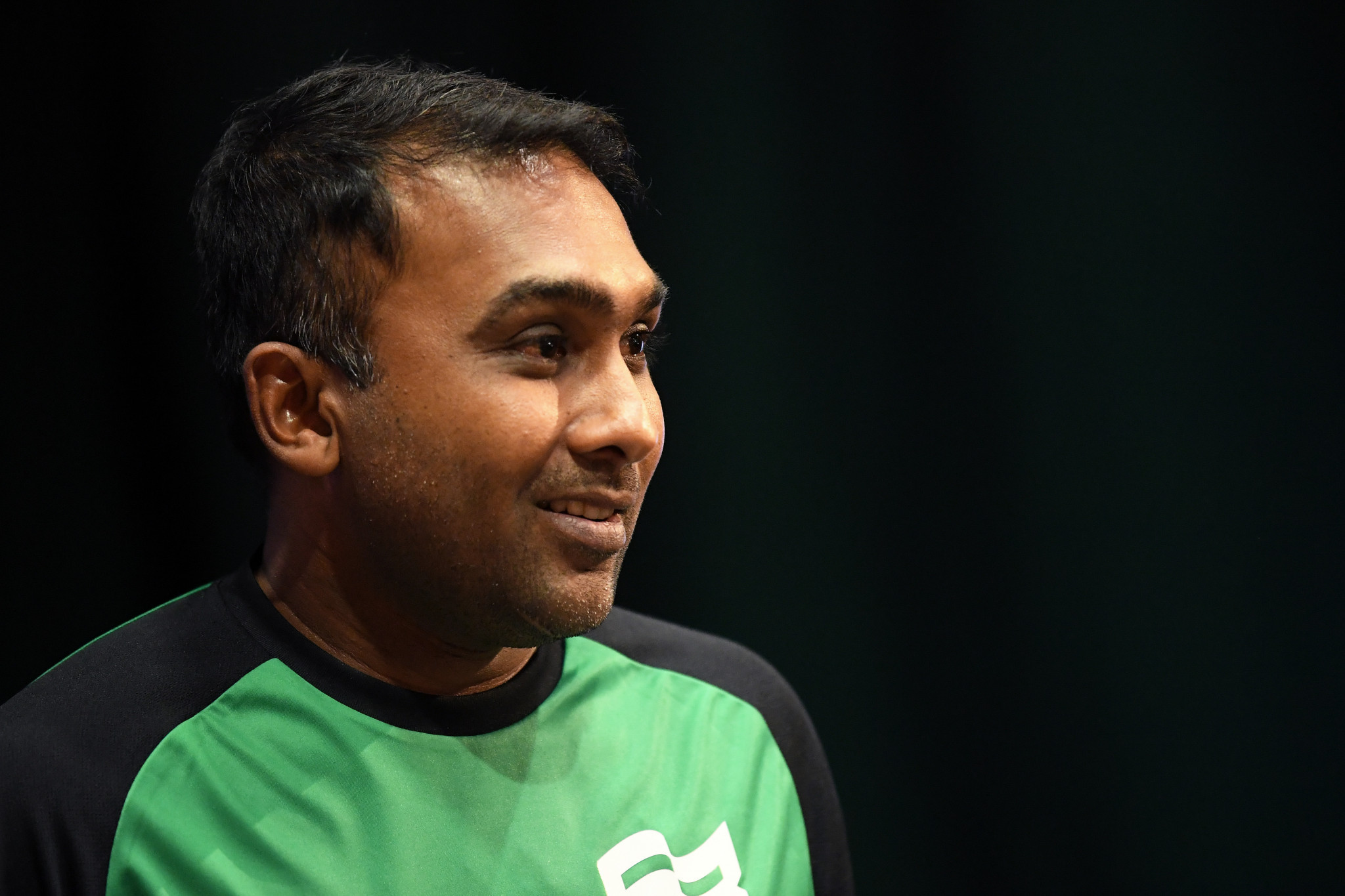 A bid for the sport’s inclusion at Los Angeles 2028 has received backing from the International Cricket Council (ICC) but a decision has yet to be made about which format of the game to propose.

Jayawardene sits on the ICC’s own Cricket Committee, which is considering the format to be proposed and is also coach of the Southern Brave franchise men's team in The Hundred - a new short form of the game.

"We will have to wait and see once the tournament has kicked off, the enthusiasm for it and how people embrace it," Jayawardene told the Daily Mail.

"If it goes well, the time is compact and you get to finish in two and a half hours - it would be brilliant."

Any choice of format would have to be approved by the IOC and fall under the aegis of the recognised International Federation, in this case the ICC.

The sport programme for Los Angeles 2028 is expected to be finalised at the IOC Session in Beijing in February next year, which would allow plenty of time to introduce the necessary qualification events into the competition cycle.

The inclusion of cricket is supported by USA Cricket and other smaller federations including Japan, but it did receive backing from the powerful Board of Control for Cricket in India last year and the England and Wales Cricket Board is also thought to be in favour.

Only once has cricket been included in the Olympics.

That was in 1900 when two teams of mostly recreational players participated in a two-innings, 12-a-side match.

The match was won by the Devon County Wanderers, drawn from Blundell's School and Castle Cary Cricket Club.