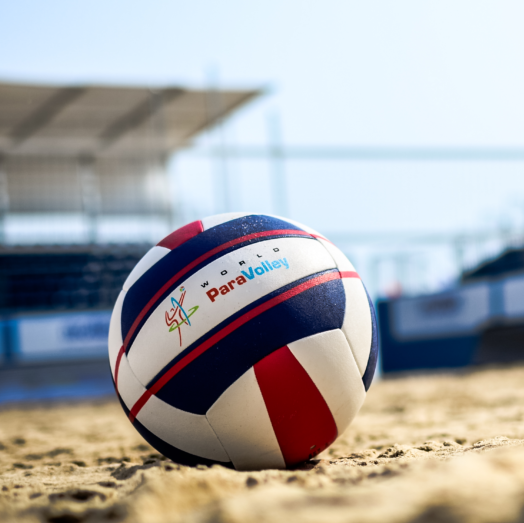 Final line-ups have been set at the Beach ParaVolley Slovenian Open in capital Ljubljana.

In the men's standing contest, Poland warmed up for the semi-finals with two straight-sets wins in the group phase before dispatching Hungary in the same manner.

Italy overcame Slovakia 21-8, 21-14 in the semi-finals, avenging a loss to the same opposition yesterday.

Italy will hope they can repeat the trick in tomorrow's final, having lost to Poland in a group match earlier today.

Club team OSUI Laktaši - based in Bosnia and Herzegovina but representing Serbia - beat Slovenia's seconds 21-14, 21-14, so await in the final.

This is Slovenia's first official ParaVolley Europe competition, and tomorrow's action is set to move to Pogačar Square.