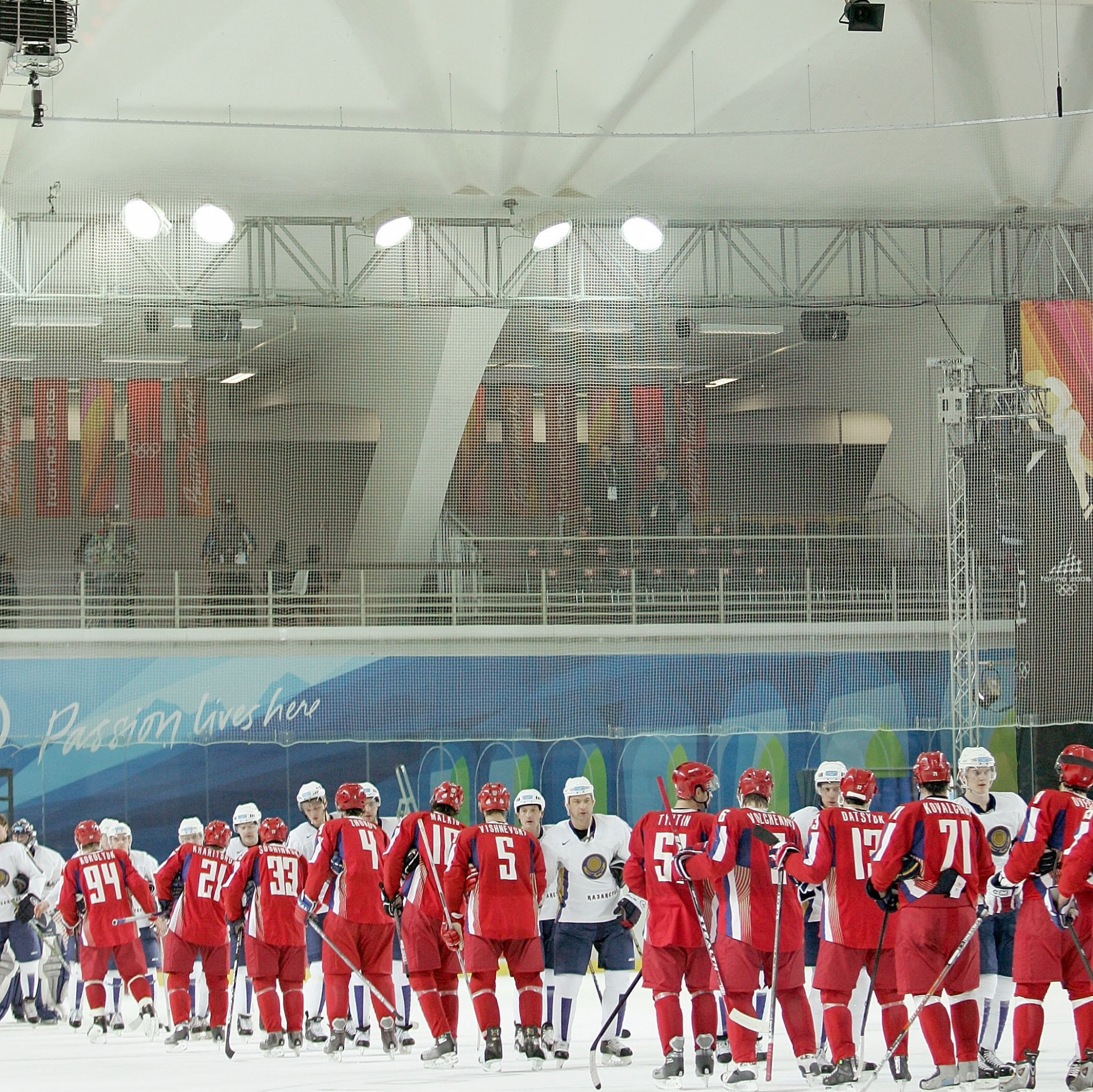 Former Kazakhstan ice hockey player Yevgeni Pupkov, who represented his country at the 2006 Winter Olympic Games, has died at the age of 45 from coronavirus.

Pupkov, who played in defence, represented Kazakhstan at Turin 2006, as well as at the same year’s Ice Hockey World Championship in Riga, Latvia.

At both events the country did not progress past the initial group stage phase.

Pupkov was appointed assistant coach of Kazakhstan ice hockey team HK Almaty three weeks ago and in a statement the club said: "There is grief in our hockey family.

"We express deep condolences to his family and friends."

Pupkov played 525 games in Russia’s top division, the Superliga, which after folding was reorganised as the Kontinental Hockey League in 2008.