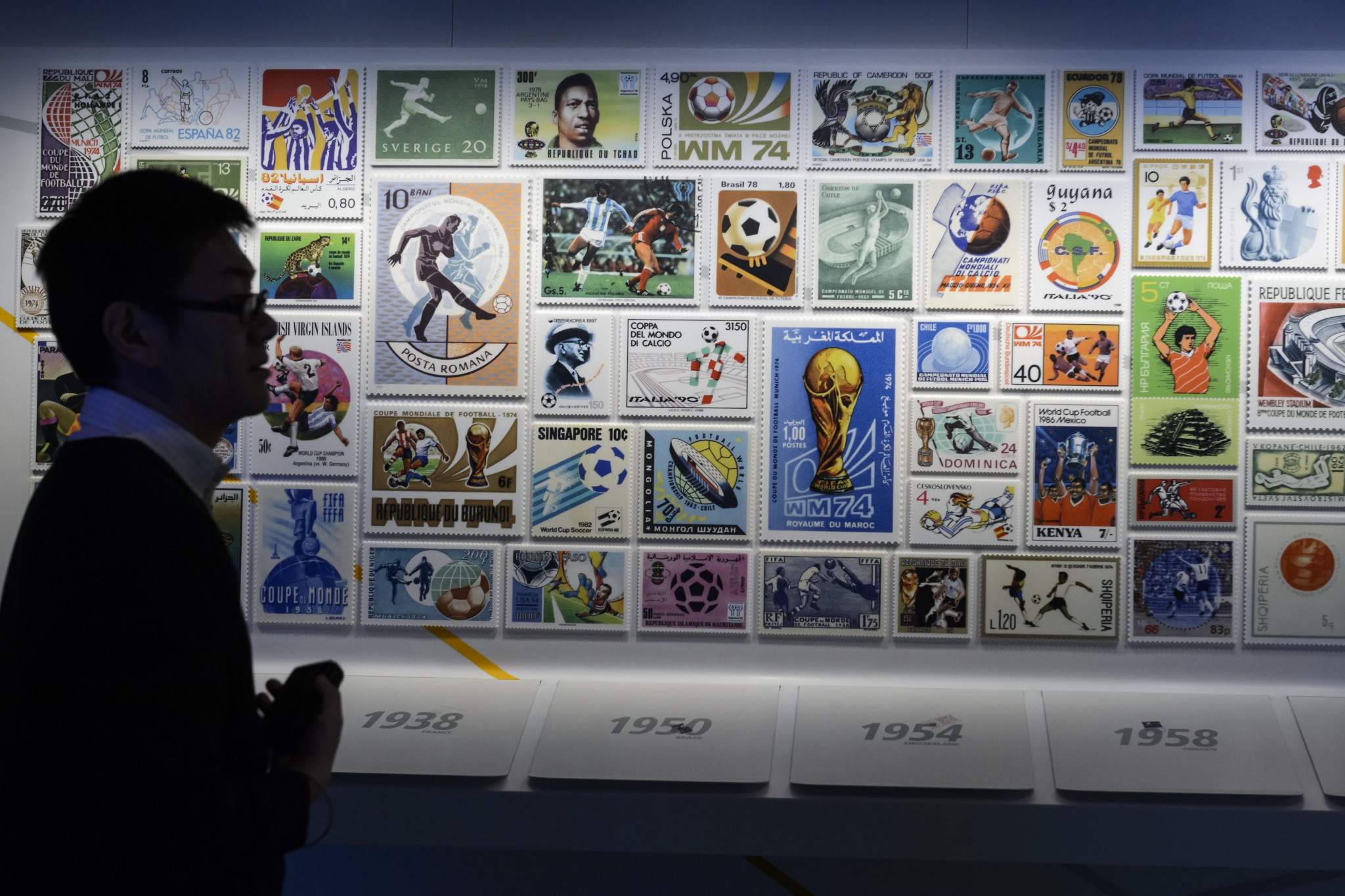 FIFA has unveiled a new temporary Olympics exhibition at their museum in Zürich, Switzerland to celebrate Tokyo 2020.

The exhibition includes highlights from the men’s and women’s Olympic tournaments.

Exhibits feature the Rio 2016 gold medal of German star Josephine Henning and doors will remain open until at least the end of the Olympic Games on August 8.

The FIFA Museum opened in 2016 as the first official act of President Gianni Infantino.

Men’s football has been played at every Summer Olympics since Paris 1900 apart from Los Angeles 1932.

The International Olympic Committee (IOC) recognises football at Paris 1900 and St Louis 1904 as official Olympic events, while FIFA classes them as exhibition matches with London 1908 as the first official tournament.

Football at the Olympics pre-dates the FIFA World Cup, which began in 1930 in Uruguay, making it the oldest tournament run by the sport’s governing body.

Women’s football was first introduced at Atlanta 1996 and has featured ever since.

The Olympic Football Tournament kicks off tomorrow, two days before the opening ceremony of #Tokyo2020 🤩🇯🇵

Our new pop-up celebrates the history of football at the Olympics with exciting objects, such as Josephine Henning’s Gold medal from the 2016 Games in Rio de Janeiro 😍🥇

Only three players aged over 23 are permitted to take part for each team in the men’s tournament, although the age limit was raised to 24 at Tokyo 2020 to reflect the year’s delay.

The under-23 rule was first introduced at Barcelona 1992, with the three exceptions allowed from Atlanta 1996.

The women’s tournament has no such restrictions.

The United States have four gold medals from the six women’s tournaments held to its name – only Norway in 2000 and Germany in 2016 have also triumphed.

Women’s football started two days before the opening ceremony of Tokyo 2020 (July 21), with Britain defeating Chile 2-0 in the first match at the Sapporo Dome.

Canada, Australia, Switzerland and the US have reached the semi-finals.

Nineteen different countries have earned gold in the men’s tournament - if Canada in 1904 is included, as per the IOC.

Brazil won it for the first time on home soil in 2016.

The women’s final takes place on Friday August 6 at the Olympic Stadium in Tokyo, with the men’s final scheduled for the following day (August 7) at the International Stadium Yokohama.