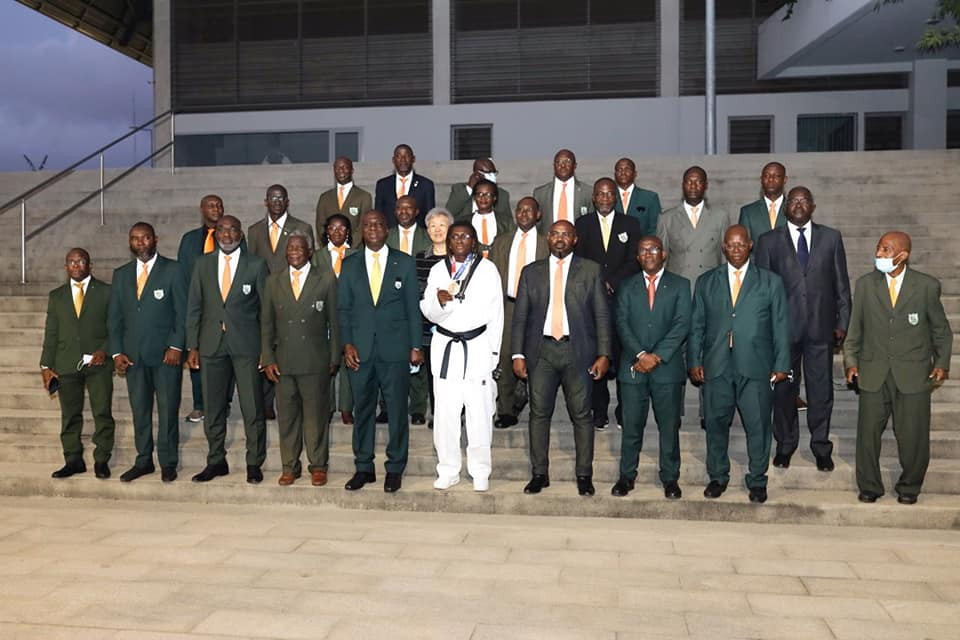 The Ivorian Taekwondo Federation (FITKD) Board has resoundingly recommended that Jean-Marc Yace be elected the organisation's new President.

At a Board meeting, Yace received 32 of 33 votes nominating him to follow Bamba Cheick Daniel.

The one vote not for Yace came from Yace himself, who instead spoilt his ballot with a note of respect for Bamba.

Yace is the Mayor of Cocody and the Honorary Consul of Mexico in the Ivory Coast.

The FITKD Presidential election is scheduled for October 30, and Yace would appear a firm favourite having received the unanimous backing of the outgoing Board.

Bamba is stepping down after 12 years at the helm of the FITKD.

During his time as FITKD President, Bamba helped the Ivory Coast become a major force in taekwondo.

Cheick Sallah Cissé earned an Olympic title in the men's under-80 kilograms class at Rio 2016, while Ruth Gbagbi claimed a bronze medal in the women's 67kg event.

Gbagbi, the world champion in 2017, won another bronze at Tokyo 2020 and was present at the Board meeting to show off her latest medal.

The FITKD Presidential election is scheduled two days after the inauguration of a new taekwondo facility named after Alassane Ouattara, the nation's President of more than a decade.

A conference room, computer room, library and FITKD offices will be included along with a 1,500-seat competition hall.