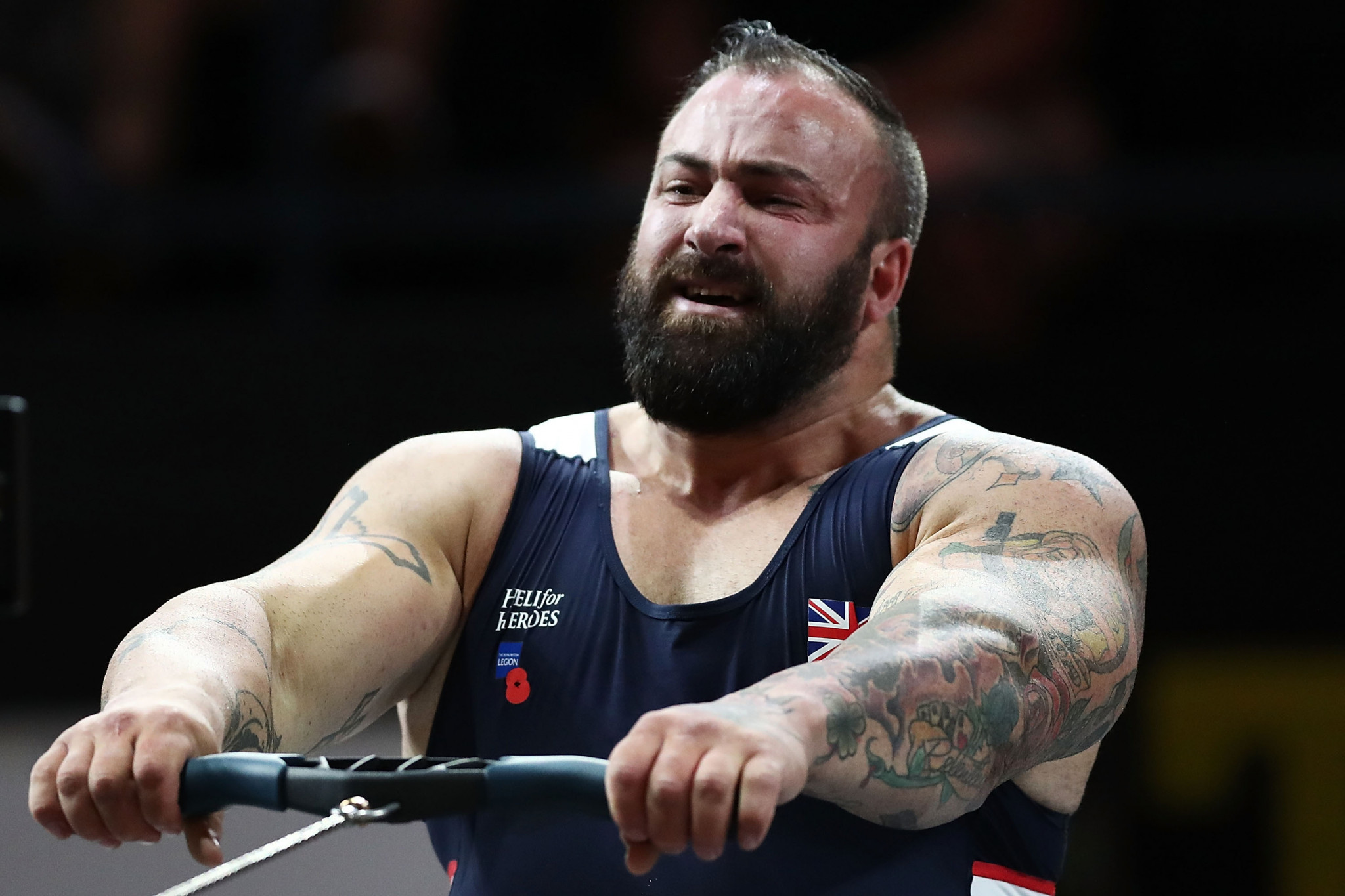 Indoor rowing coaching app asensei has been named as the title sponsor of the upcoming British Rowing Virtual Championships.

The event is scheduled to commence on September 11.

Kenny Baillie, British Rowing director of partnerships and communications, said: "Indoor rowing is one of the most accessible sports out there and the Virtual Championships format allows us to link up rowers across the globe.

"It makes complete sense to be partnering with a world-leading indoor rowing and fitness brand like asensei which specialises in providing a connected rowing experience for this event."

"Individuals of all levels who row with asensei tell us how engaged and beneficial their at-home practice is," said asensei chief executive Steven Webster.

The championships will see competitors from around the world compete on indoor rowing machines from their home, gym or rowing club.

Building on last year’s racing across 2000m and 500m distances and adaptive rowing categories, this year will see the addition of two new race formats: the 100m super sprint and 30-minute challenge row.

Chief executive of asensei, Steven Webster, said: "They also enjoy how much they can structure a training plan with a goal and reward at the end.

"By letting people learn in their own homes, asensei replaces intimidation and uncertainty with engaging and educational coaching that nudges everyone towards their next goal.

"The logical next step for us was to help people enter an indoor competition from the comfort of their home, being led through training at their own pace, and surprising themselves with their accomplishment."