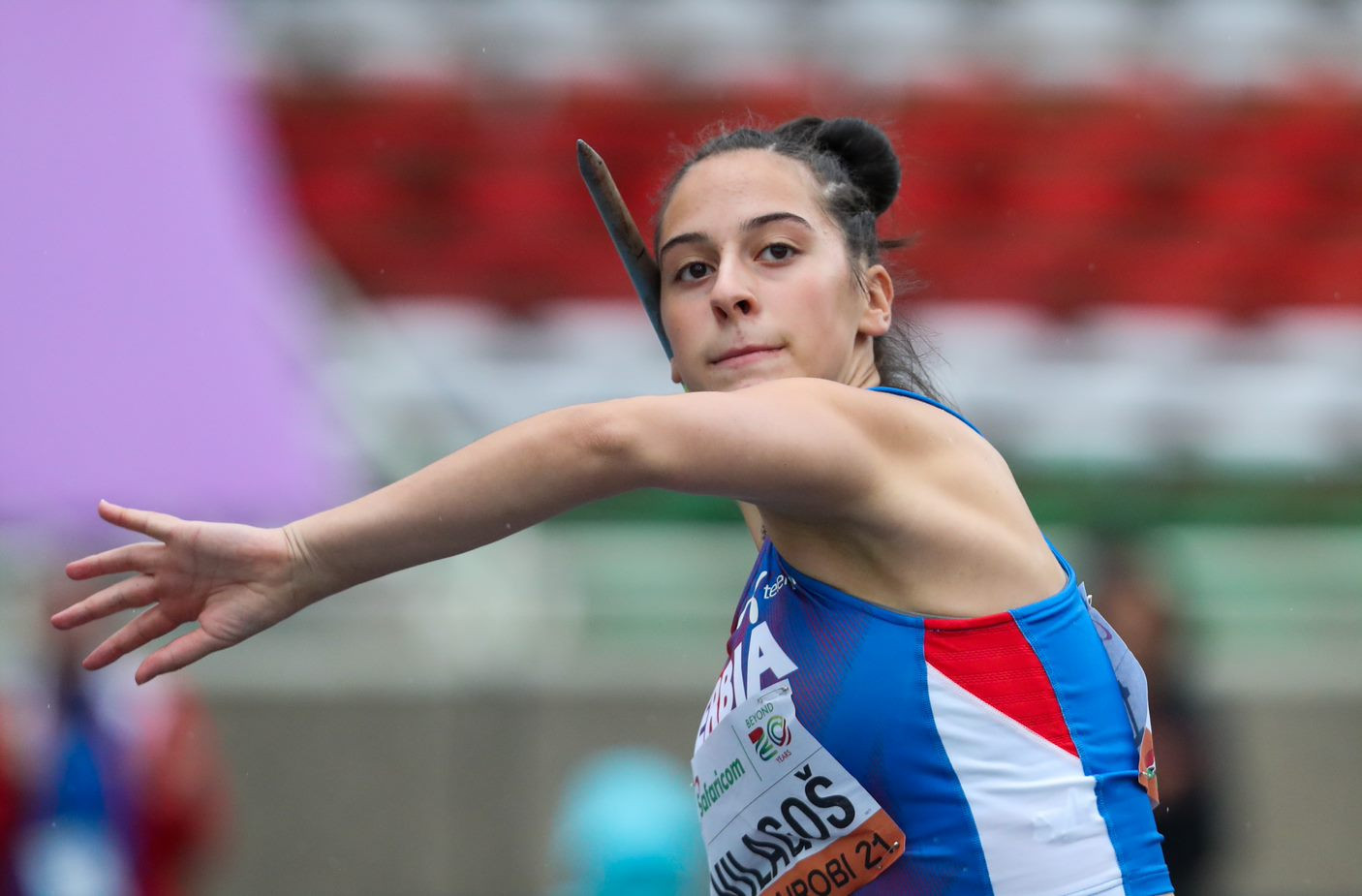 Letsile Tebogo and Tina Clayton claimed the 100 metres men's and women's junior world titles respectively on day two of the World Athletics Under-20 (U20) Championships in Nairobi.

Botswana's Tebogo was the strong favourite entering the final after running an U20 national record of 10.11sec in the semi-finals.

He followed that up with 10.19 in the final, with Benjamin Richardson of South Africa running 10.28 and Shainer Rengifo Montoya of Cuba running 10.32 to complete the podium.

Jamaican Clayton also won the women's 100m comfortably, though was not as strong a favourite before the race.

Clayton edged out Namibia's Beatrice Masilingi by 0.01 in their respective semi-final times.

Masilingi, though, tied up in the final and Clayton eased to victory, recording a personal best (PB) 11.09.

There was a Kenyan one-two in the women's 3,000m, with Teresiah Muthoni Gateri sprinting clear of team mate Zenah Jemutai Yego and Ethiopia's Melknat Wudu on the final lap.

Saga Vanninen became Finland’s first ever world U20 heptathlon gold medallist on the second day of action, coming three points shy of 6000 as she continued her first day of domination.

Estonia's Pippa Lotta Enok and Szabina Szűcs of Hungary rounded out the medal table, though both were more than 200 points off gold.

In the field, Juan Carley Vázquez Gómez won the shot put with a throw of 19.73m, while Adriana Vilagoš of Serbia won the women's javelin with a throw of 61.46m, the furthest U20 throw this year.

In the morning session, Finnish athlete Heidi Salminen led the women’s 400m hurdles semi-finals, winning the first heat in a PB of 58.12, while Authorised Neutral Athlete Denis Novoseltsev clocked the overall fastest time of 50.88 in the men's event.

Ethiopia's Ayal Dagnachew was the quickest across the women’s 800m heats, winning heat one in a PB time of 2:02.94.