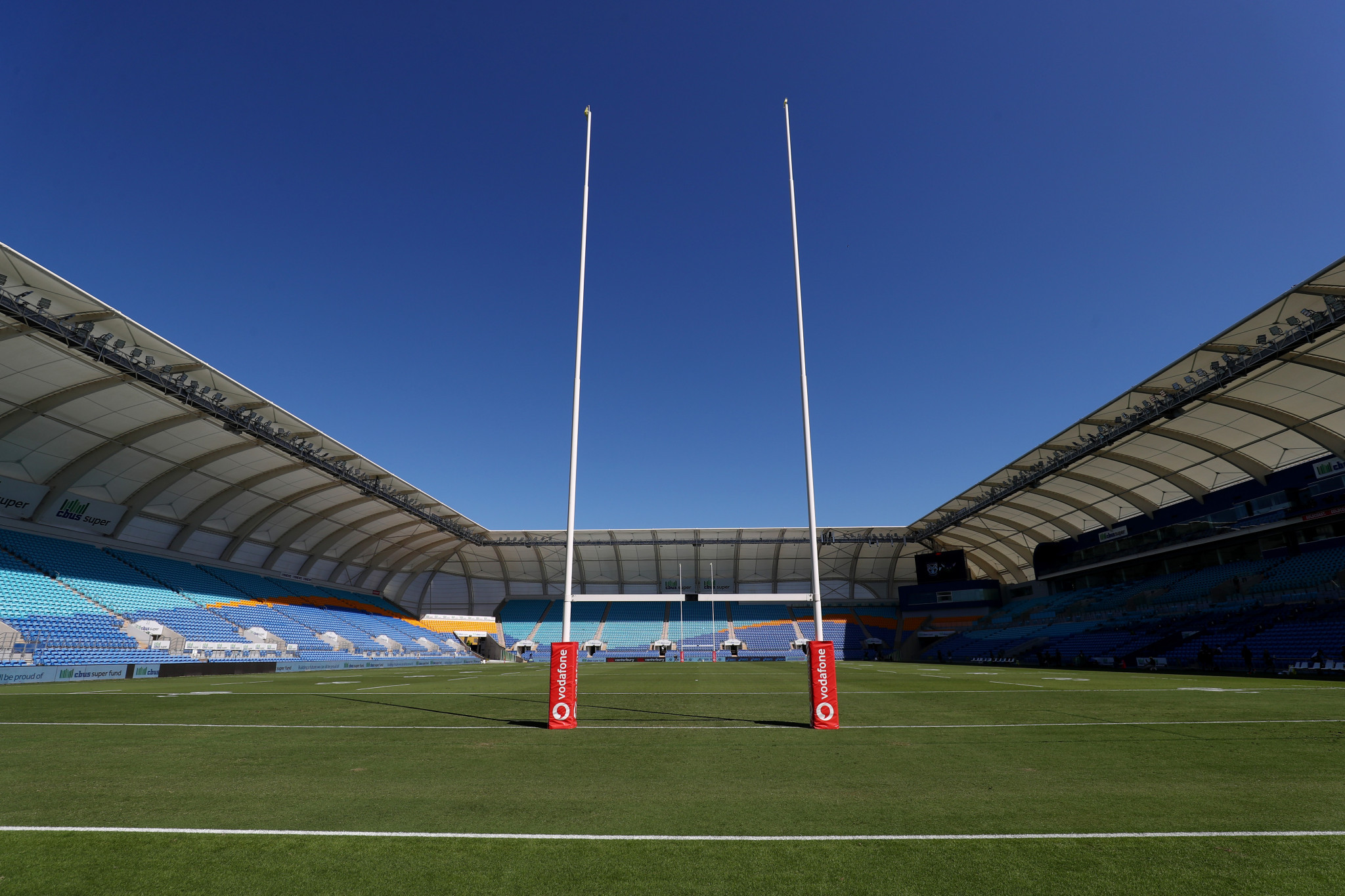 The final four rounds of the Rugby Championship are due to be held in the Australian state of Queensland, with matches scheduled on successive weekends from September 12 to October 2 in a COVID-19 enforced change to the original schedule.

Fixtures have been moved from Sydney, Newcastle and Canberra due to COVID-19 restrictions in place there as Australia battles an outbreak of the Delta variant, and Rugby Australia says fans who had purchased tickets will be eligible for refunds.

The All Blacks’ matches against Argentina and South Africa have been moved from Dunedin and Auckland respectively.

A date for the Bledisloe Cup match between Australia and New Zealand is still to be confirmed, with the All Blacks unable to travel after a snap lockdown was introduced in New Zealand.

Tickets for the matches on the updated schedule are set to go on sale on Wednesday September 1.

South Africa, New Zealand, Australia and Argentina Rugby (SANZAAR) has agreed travel, accommodation and quarantine plans with the Queensland Government to allow matches to be held in the state, where COVID-19 restrictions eased last week, although border controls to neighbouring New South Wales have been tightened.

"After exploring several options, including moving the tournament to South Africa and even Europe, we now look forward with excitement to the remainder of The Rugby Championship in Queensland," said SANZAAR chief executive Brendan Morris.

"Indeed, I am delighted on behalf of the SANZAAR stakeholders that we can now complete this world-class rugby tournament.

"We are very excited about this unique format and rugby experience as we look to deliver a month of ‘double headers’ with the world's best players in Queensland, something never done in international rugby before.

"On behalf of SANZAAR and the national unions, I would like to sincerely thank the Queensland Government for working with us and providing travel, accommodation and a training and playing environment that will allow us to safely complete the tournament.

"SANZAAR and the national unions will now work closely with the state’s health authorities to ensure all biosecurity measures are adhered to."

Andy Marinos, the chief executive of Rugby Australia, also thanked the Queensland Government for its cooperation.

"This is a world rugby first and a truly special celebration of the game, in what I see as a once-in-a-lifetime event," Marinos said.

"We can't thank Queensland Premier Annastacia Palaszczuk enough, as well as Queensland chief health officer Dr Jeannette Young and John Lee of the Department of Tourism, Innovation and Sport and their respective departments for their support in making this tournament possible.

"What a fantastic tournament ahead for fans in Queensland.

New Zealand won the 2020 edition in which South Africa were absent because of COVID-19 restrictions, while Australia have not won the championship since 2015.

The first round of the 2021 edition saw New Zealand defeat Australia 57-31 at Eden Park in Auckland, while South Africa overcame Argentina 32-12 at the Nelson Mandela Bay Stadium in Port Elizabeth, which was also the venue for the Springboks’ 29-10 win over Argentina on Saturday (August 21).

New Zealand play Australia at the Cbus Super Stadium in Queensland on Sunday September 12 in the next scheduled fixture, followed by South Africa against Australia on the same day.