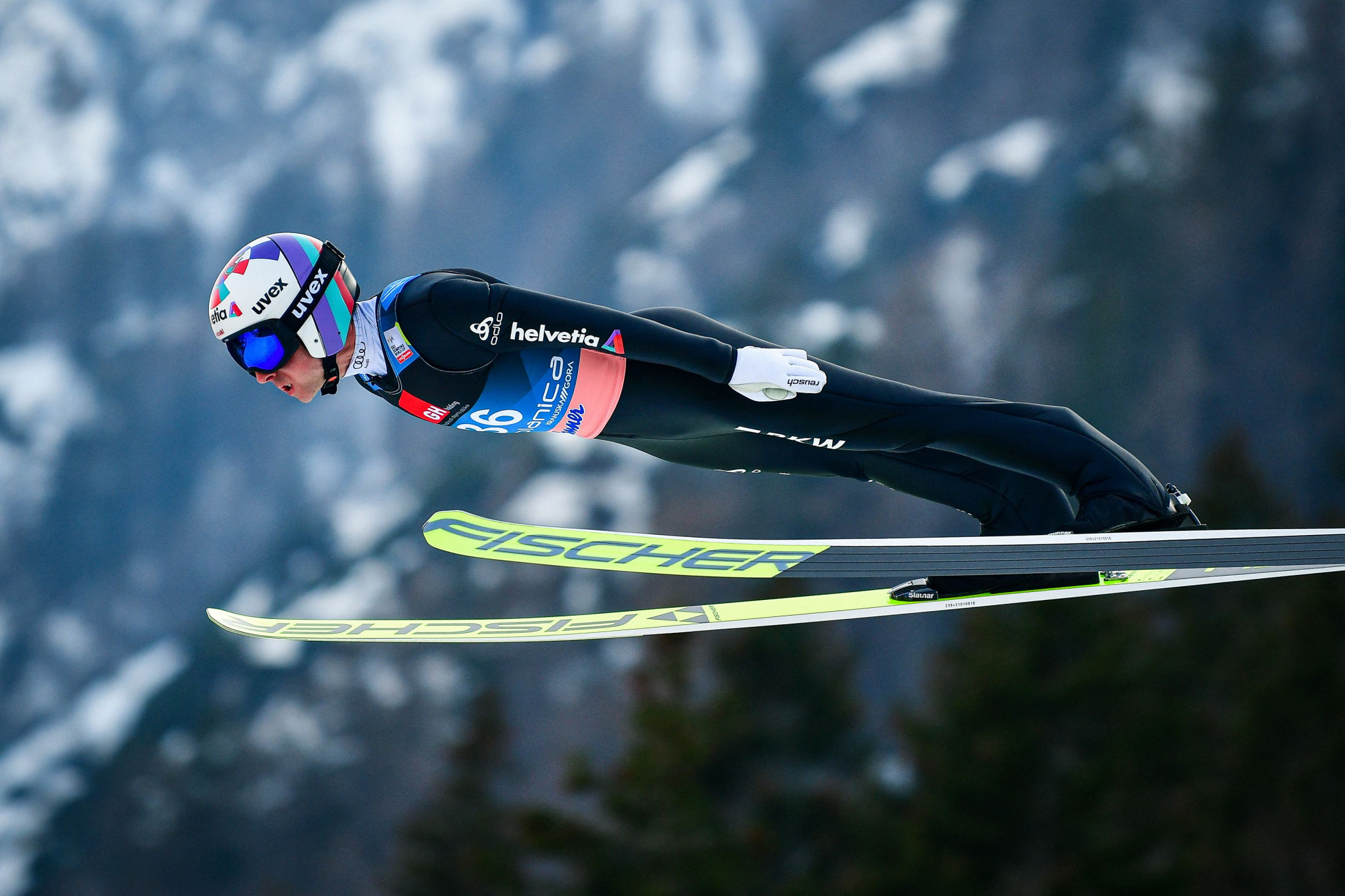 Four-time Olympic champion Simon Ammann has torn a ligament in his foot but the injury should not impact Beijing 2022 preparations, according to Swiss-Ski.

The Swiss governing body said that Ammann sustained the injury to his right foot while training in a wind tunnel in Stockholm.

Ammann returned to Switzerland for tests which found he had torn a ligament, but that surgery is not necessary.

The period of time for which Ammann will be unable to jump has been labelled "a few weeks".

The Swiss won individual gold medals on both the normal hill and large hill at the Salt Lake City 2002 Games.

He repeated the achievement eight years later at Vancouver 2010.

Ammann's four individual Olympic gold medals are the most achieved by any ski jumper.

Switzerland has only ever won one other Olympic medal in ski jumping.

Now 40, should Ammann compete in Beijing, it will be his sixth Olympic appearance