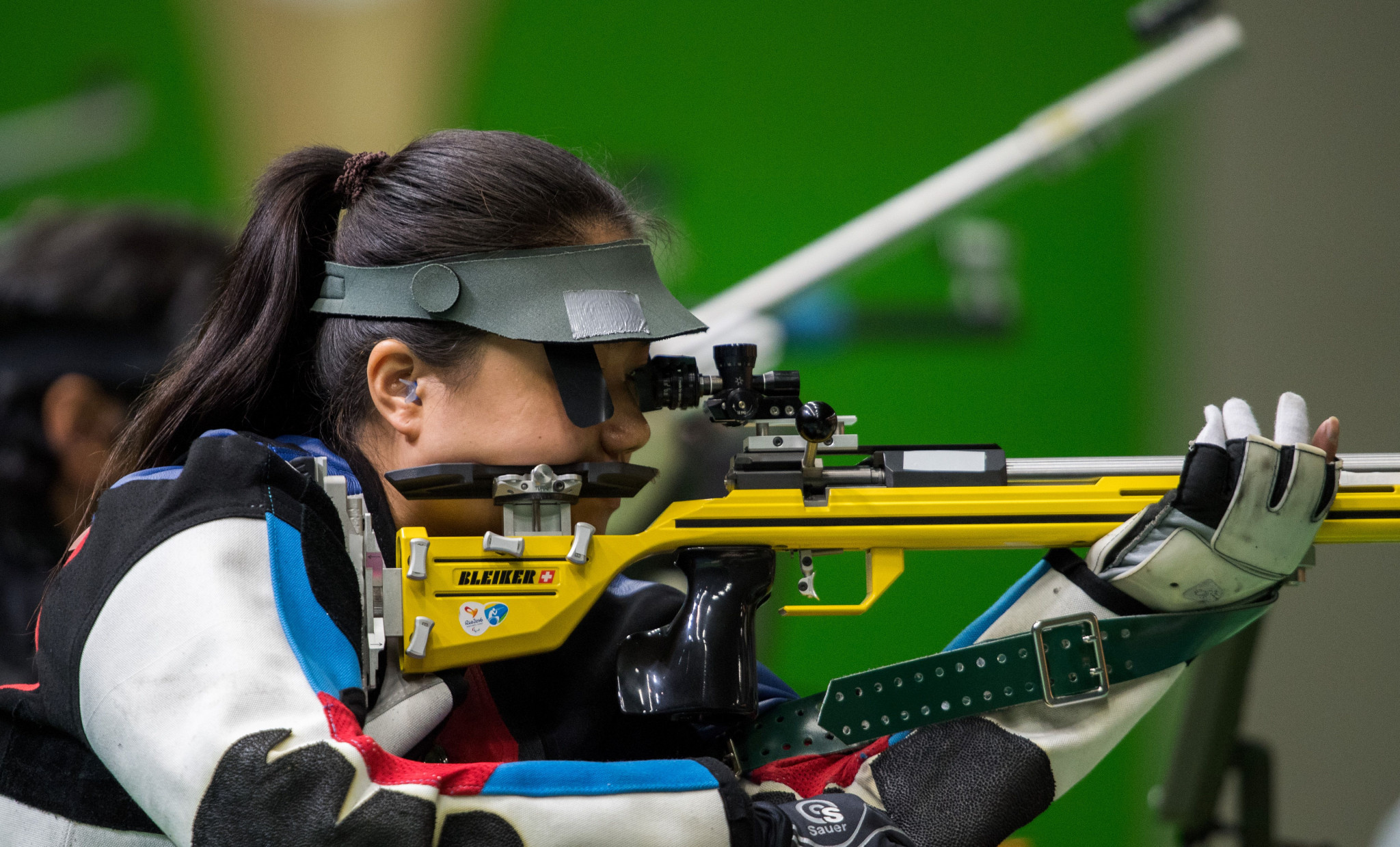 The Asaka Shooting Range is poised to host a week of Tokyo 2020 Paralympic Games shooting competition, with athletes seeking success across 13 medal events.

A total of 154 shooters will be competing in Tokyo, with competition featuring 100 men and 54 women.

Seven of the events will be mixed competitions, but the SH1 10 metres air rifle, 50m three positions and 10m air pistol will have separate men’s and women’s events.

The programme is split between rifle and pistol disciplines, with the SH2 mixed 50m rifle prone event an addition to the 12 contested at Rio 2016.

Zhang will hope for further success at Tokyo 2020 as she looks to add to her haul of nine Paralympic medals, which include four gold, three silver and two bronze.

Slovakia and Iran were the only other nations to earn more than one gold medal.

Both of Slovakia’s were earned by Veronika Vadovicova, who won the women’s SH1 10m air rifle standing and the mixed 10m air rifle prone events.

She is due to compete in four competitions in Tokyo.

Iran’s Sareh Javanmardi will aim to defend both her SH1 women’s 10m air pistol and mixed 50m pistol titles at the Games.

Serbia’s Laslo Šuranji and Ukraine’s Vasyl Kovalchuk are also back with the aim of defending their titles.

SH1 events feature athletes who do not need a shooting stand, while SH2 athletes use a stand to support the firearm's weight.