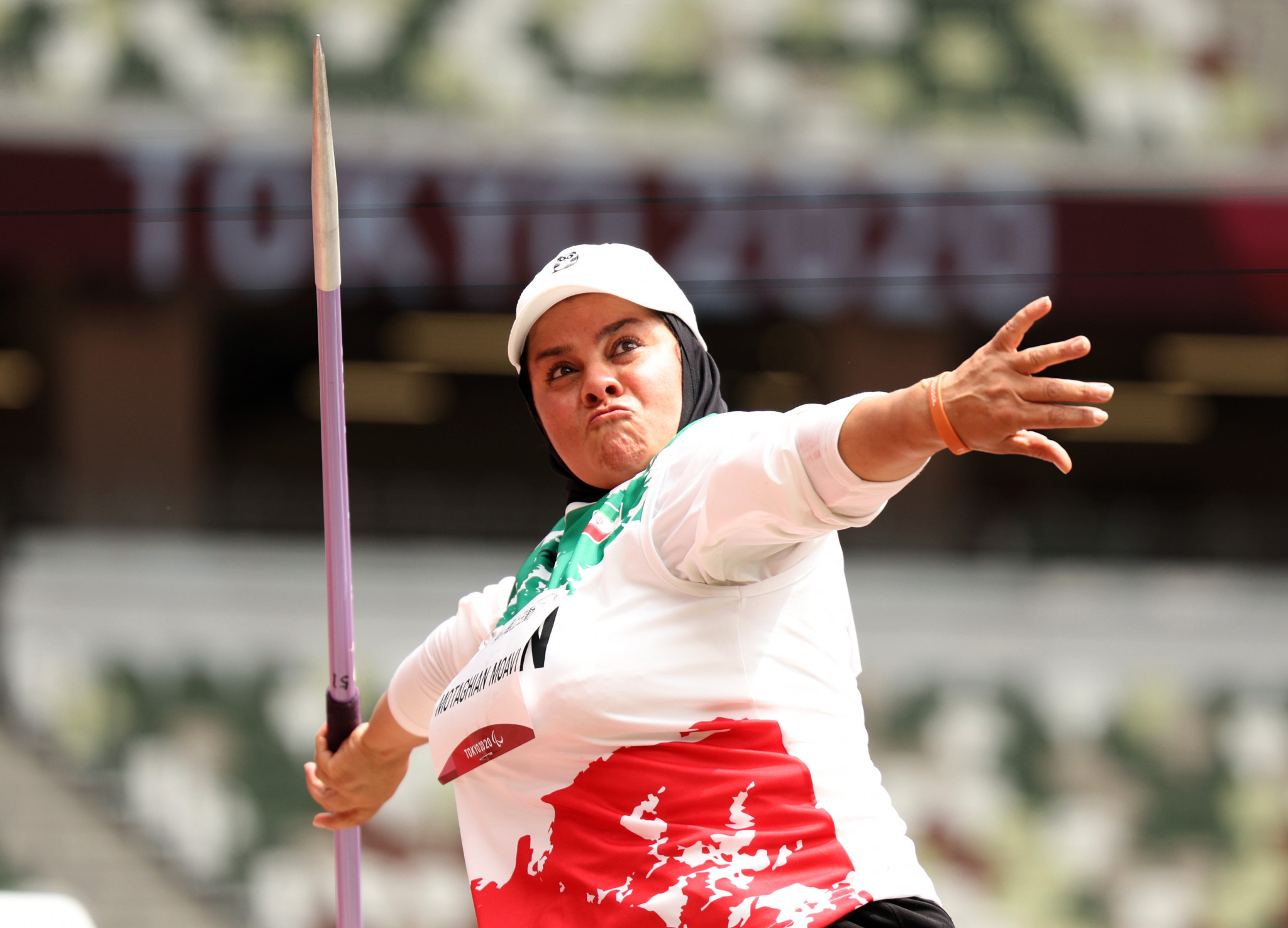 Iran’s Hashemiyeh Motaghian Moavi has said she is now looking forward to next year’s Asian Para Games in Hangzhou in China after winning gold at the Tokyo 2020 Paralympic Games in the women’s F56 javelin.

Speaking after her victory, she was keen to turn her attention to the future, particularly the 2022 Asian Games.

"I’m looking forward to the welcome that we will receive and meeting my family," she remarked, as reported by paralympic.org.

"It’s going to be a special moment and I want to cherish that for life.

"Then I will be starting my training in a few days and will keep pushing hard and try to set new benchmarks.

"The Asian Games next would be the perfect stage to build on this success before looking ahead to Paris."

The Asian Para Games in Hangzhou are due to take place from October 9 to 15.

She previously won two silver medals in the event at the World Para Athletics Championships in London in 2017 and Dubai in 2019.

At the last edition of the Asian Para Games in Jakarta Palembang in Indonesia in 2018, Moavi clinched gold in the F56/57 discus throw and silver in the F55/56 javelin.

The new Paralympic champion competes in F56 seated throw events, after acquiring an impairment following complications from a polio vaccine as a child.

She debuted for Iran at the Asian Para Games in Incheon in South Korea in 2014, and hopes that her success will inspire people with disabilities in Iran to take up sport.

"I’m glad today that I set an example and it will open doors for many kids out there back home," Moavi commented.

"Most of us keep complaining about what we have lost or about our physical disabilities.

"I would say if you are mentally strong then you can achieve anything.

"The first thing that one needs to do is get that sadness out of your life and find ways to move on and excel.

"The will to do something and being happy and cheerful is most important."