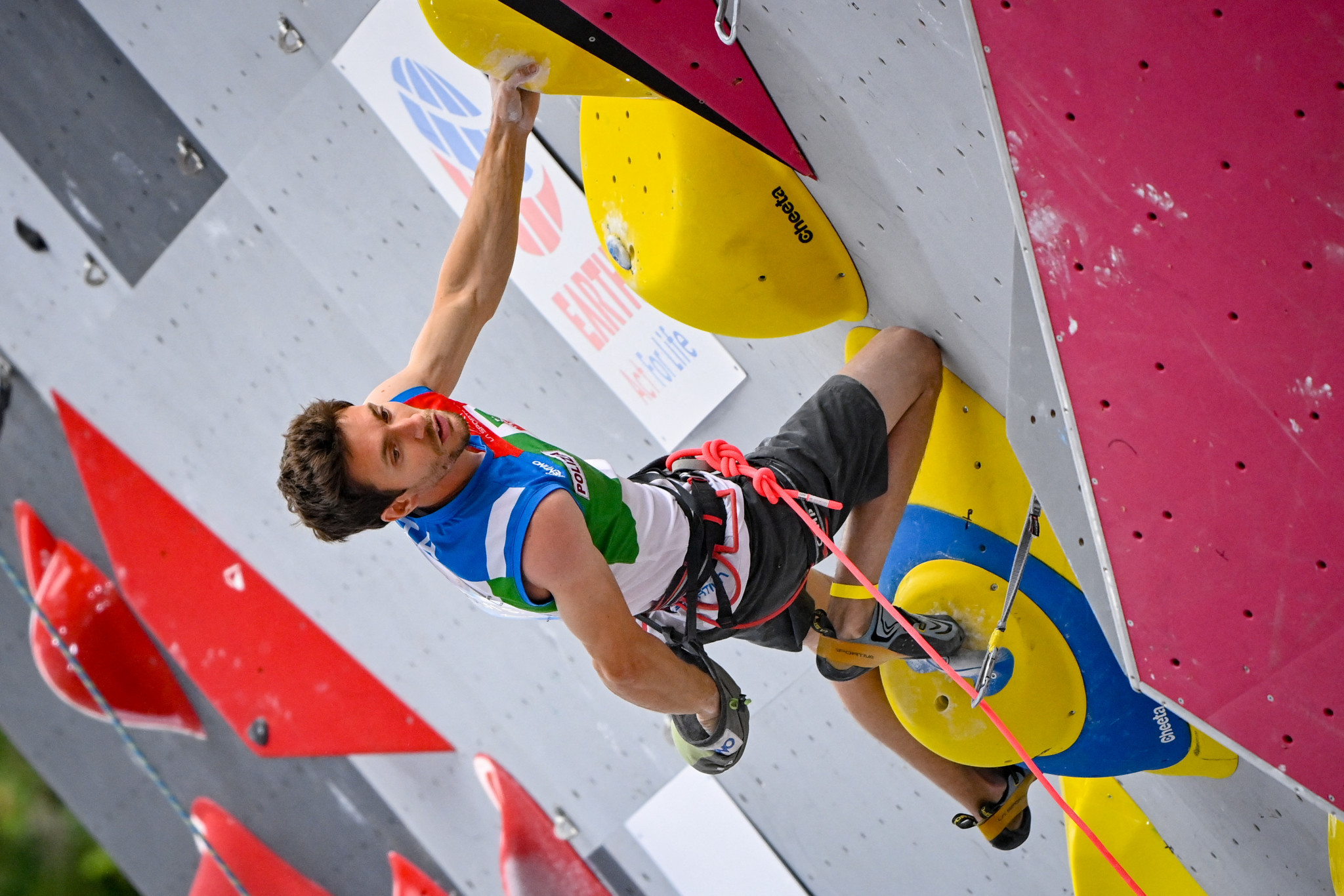 The first senior International Federation of Sport Climbing (IFSC) event since the Tokyo 2020 Olympic Games is set to commence with the lead Climbing World Cup in the Slovenian city of Kranj.

The event begins with qualifications in the men's and women's tournament tomorrow morning, followed by semi-finals on Saturday (September 4) morning and the finals in the evening.

Competitors from 28 countries have registered for the World Cup in Kranj.

Stefano Ghisolfi of Italy will be looking to maintain his lead at the top of this season’s men’s lead rankings.

He currently has 291 points having triumphed in the last lead World Cup before the Olympic Games in Briançon in France in July, with the United States’ Sean Bailey the only other climber to break the 200-mark on 255.

Ghisolfi and Bailey are also the top two in the men’s lead world rankings.

The highest-ranked climber from the host nation is Luka Potočar, positioned seventh on 132 points.

The top of the rankings in the IFSC women’s lead Climbing World Cup is a much closer affair.

American Natalia Grossman is first on 231 points, with Italy’s Laura Rogora just eight behind on 223.

Two climbers from Slovenia have also hit 200 points, with Vita Lukan on 218 and newly Olympic champion Janja Garnbret on 200.

Garnbret is top of the current women’s lead world rankings, with that Olympic gold medal won in a the combined event - mixing lead, boulder and speed disciplines.

The winner of the World Cup in Briançon was Czech Eliska Adamovska, who is sixth in the current World Cup standings.

This will be the fifth and penultimate lead World Cup of the 2021 season, with the final event due to take place in the Russian capital Moscow on September 20 and 21.