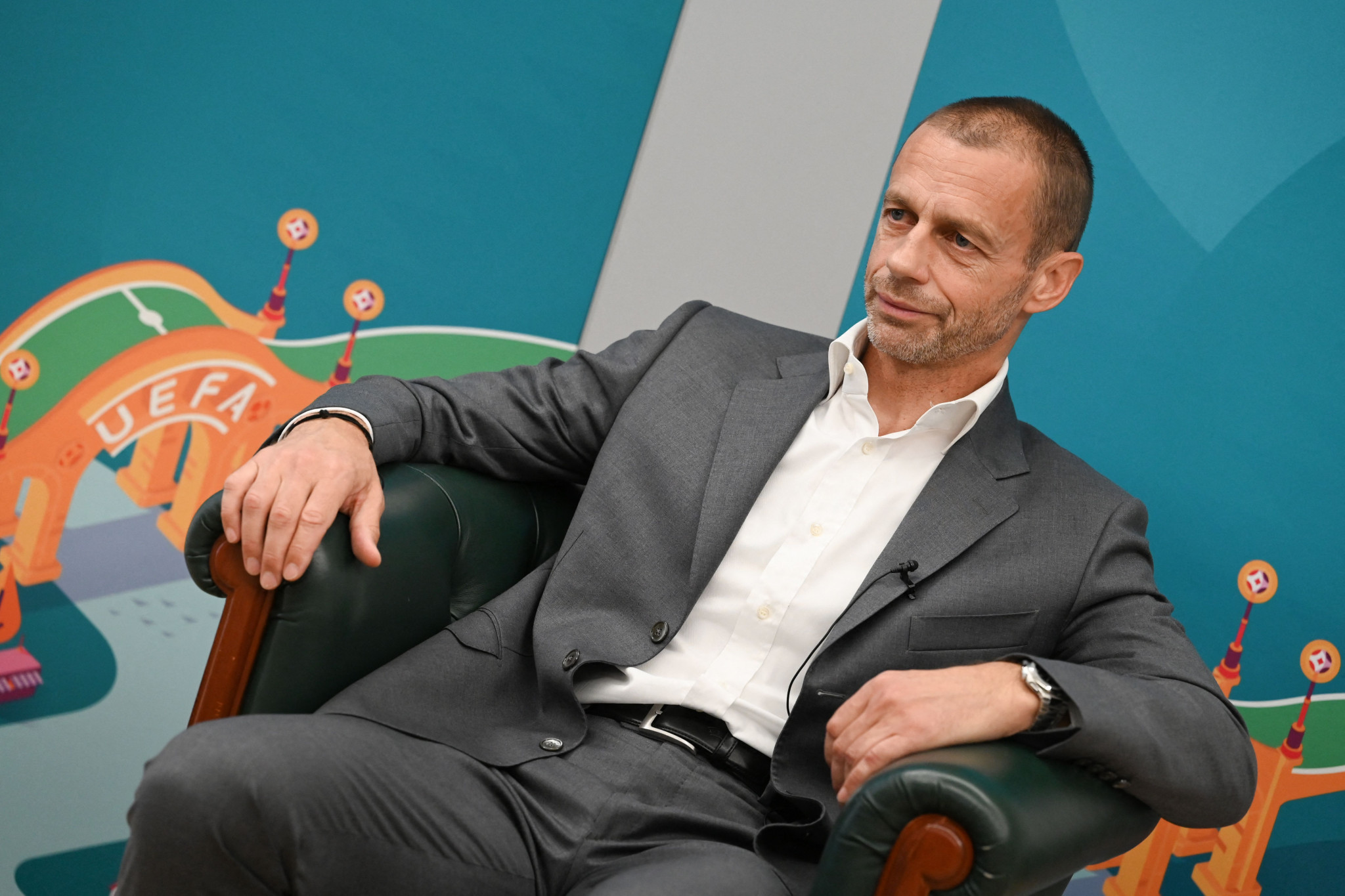 At FIFA’s 71st Congress in May, the idea of a World Cup hosted every two years was proposed, with FIFA's chief of global football development Arsène Wenger a key supporter of the proposals.

The World Cup is currently played every four years, with the next event in Qatar in 2022.

Čeferin, however, has concerns over the impact of a biennial World Cup on the global football calendar.

Čeferin added: "Considering the major impact this reform may have on the whole organisation of football, there is widespread astonishment that FIFA appears to be launching a PR campaign to push its proposal whilst any such proposals haven’t been presented to confederations, national associations, leagues, clubs, players, coaches, clubs and all the football community."

The UEFA President also reiterated his support for FSE, stating that UEFA "stands with you" to "defend the interests of the game and reinforce the position of fans as key stakeholders."

FIFA President Gianni Infantino is eager to have a men's or women's World Cup every year, while Wenger has repeatedly expressed his belief in a biennial World Cup in the media.

On Friday (September 3), the former Arsenal manager told L'Equipe the international calendar could be changed after 2024, with international qualifying matches paired down into two windows - October and March - and an international tournament every summer, rotating between a World Cup or continental competition.

Wenger vowed: "I would like to increase the frequency of competition, in a way that’s led by simplicity, a clear calendar, and a desire to only organise competitions that have a real meaning to them, which are those which allow an improvement in the level of football."

In an earlier letter to Čeferin, Evain argued the proposal will have an "adverse impact on the balance between local, domestic, continental, and international competitions."

Evain continued: "This will likely undermine tournaments such as the Asian Cup, Africa Cup of Nations, Copa América, European Football Championship, Gold Cup, and Nations Cup, which hold just as much importance to match-going fans as the World Cup itself."

"There is no doubt that football is in desperate need of reform," he concluded.

"As things stand, the game is unequal, expensive to watch, and for the millions who do not have access to adequate grassroots facilities, difficult to play.

"But doubling the number of World Cups will not solve any of these problems.

"In fact, it will inevitably make them worse."