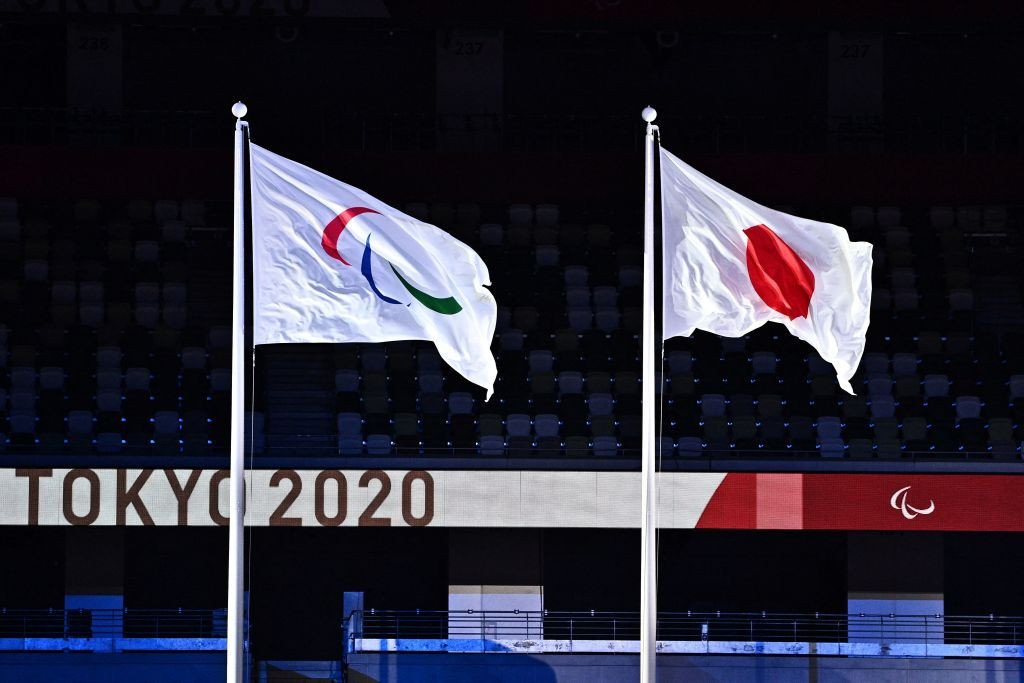 Japan's Chef de Mission for the Tokyo 2020 Paralympic Games has hailed the host country's performance at the event after the nation produced its best medal result since Athens 2004.

Japan did not win any gold medals at the Rio 2016 Paralympics but claimed 13 at the home Games, which concluded on Sunday (September 5), in a total haul of 51.

The tally was one short of Japan's record at the Paralympics, set when the country earned 52 medals at the 2004 Games in the Greek capital.

A small ceremony was held within the Japanese team after the conclusion of the Games, which took place behind closed doors, to officially bring to an end their participation at the 13-day event.

Japan fielded a record 255 athletes at the Games, postponed to this year because of the COVID-19 pandemic.

"This is proof the Japanese delegation, representing diversity and unity, worked with utmost efforts.

"The Flame of the Tokyo 2020 Games went out quietly, but performances and messages that everyone delivered have started to light a new flame in many Japanese people's hearts."