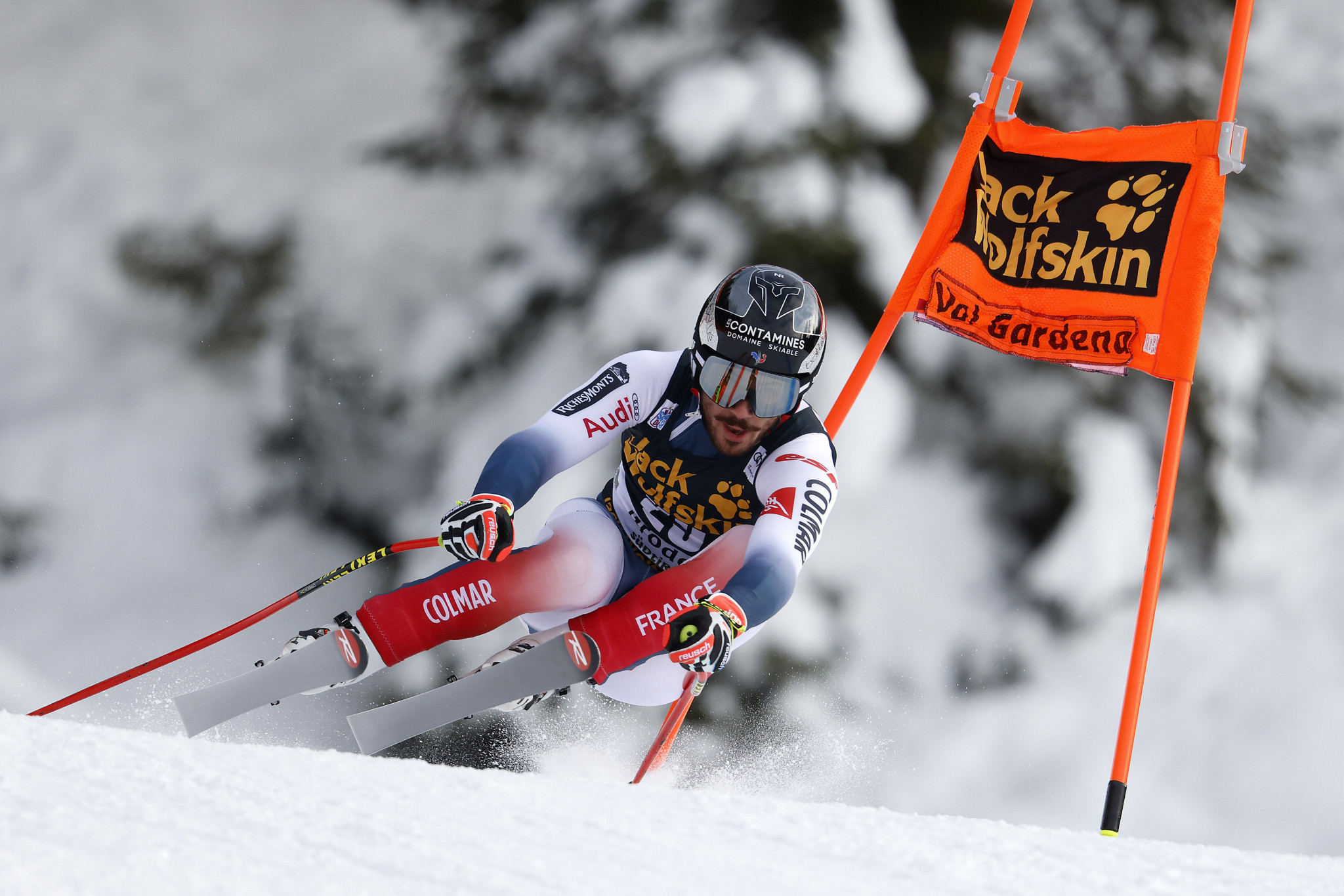 The Italian Winter Sports Federation (FISI) has resolved to nominate Val Gardena to stage the 2029 Alpine World Ski Championships - inflicting a further blow to Sestriere after it was also overlooked for the 2026 Winter Olympics.

Val Gardena and Sestriere were the only localities seeking the Italian nomination to stage the International Ski Federation's (FIS) flagship Alpine event in 2029.

The FISI Federal Council heard presentations from representatives from both Sestriere and Val Gardena before voting on which bid to back.

It was Val Gardena which got the nod.

The resort is therefore set to be put forward to the FIS as Italy's candidate for the 2029 Alpine World Ski Championships, or potentially 2031.

Cortina d'Ampezzo - another Italian resort and due to co-host the Winter Olympics in 2026 - staged this year's Alpine World Ski Championships.

Sestriere had at one stage been in the running to be included in the Italian National Olympic Committee (CONI) bid to stage the Winter Olympics and Paralympics in 2026.

If Turin - host in 2006 - received the CONI nomination as it was seeking, Sestriere would likely have staged the Alpine skiing events as it did in 2006.

When Turin and Milan joined forces, Sestriere was considered in contention to split Alpine events with Bormio, but political differences led to that joint bid falling apart.

Milan and Cortina d'Ampezzo ultimately got the CONI nomination and beat a joint bid from Stockholm and Åre in Sweden to be awarded the Games.

Sestriere Mayor Gianni Poncet was left frustrated that "for the umpteenth time" North-East Italy was preferred to the North-West.

"It would have been right to reward the North-West instead, above all because it is the Youth Committee with the best results, and also to balance the events of a federation that cannot only be North-East," Poncet said in comments reported by L'Eco del Chisone.

Of the 10 FIS Alpine Ski World Cup races scheduled in the coming season, only two - each in Bormio - will be in North-West Italy.

Bormio is also due to stage men's Alpine skiing during the 2026 Winter Olympics.