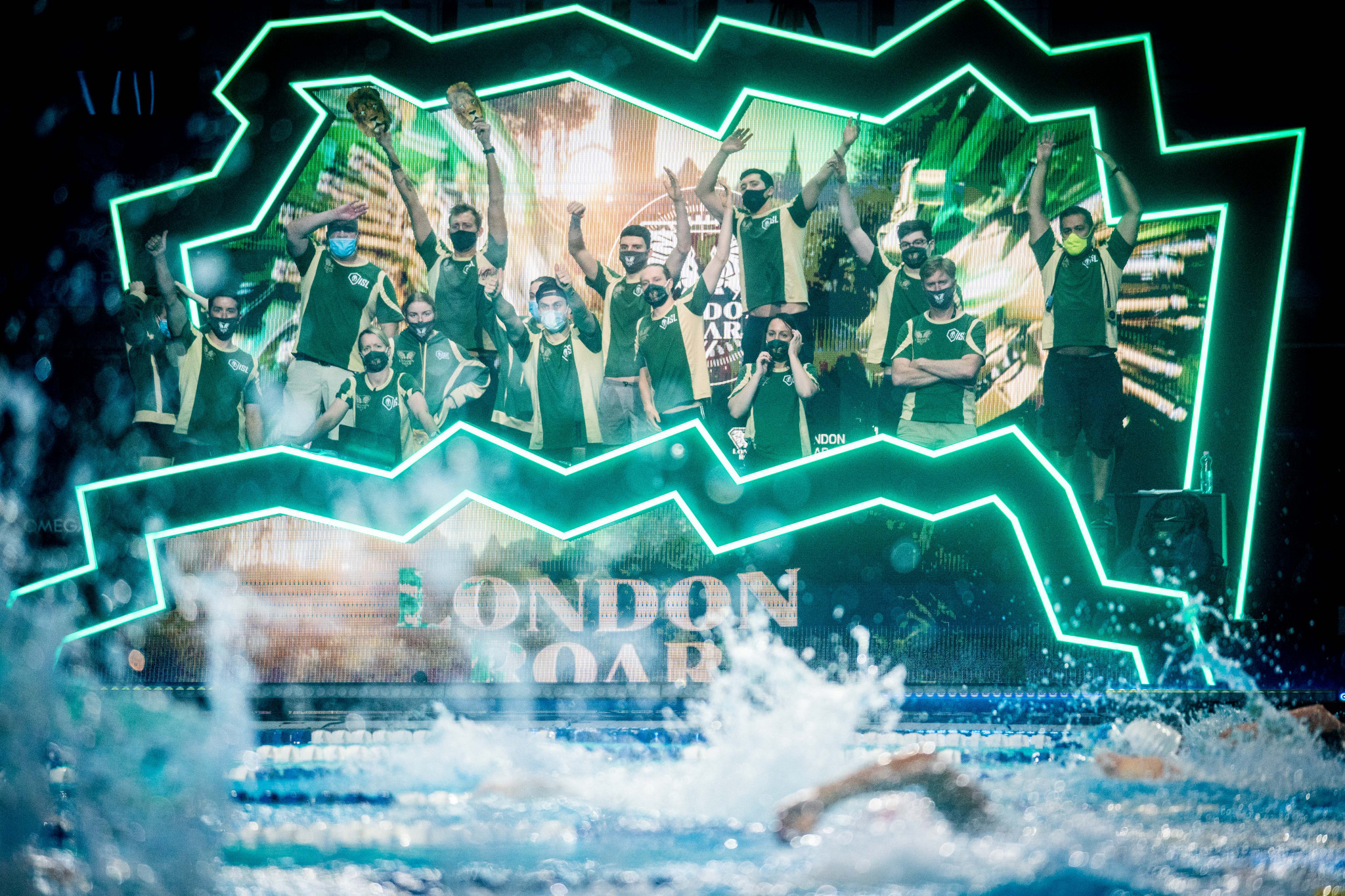 The British team swam well on day one to lead the Condors by 13.5 points.

The return of stars including Australians Kyle Chalmers and Emma McKeon - an 11-time Olympic medallist - gave the Roar a boost in the freestyle sprint and butterfly events, which the Condors were favoured in.

And Nakamura beat the Italian by more than a second in the final 50-metre freestyle race, as a result claiming the full 21 points for his team.

All of the Cali swimmers were eliminated in the first round which confirmed the overall victory for the Roar, despite their lead being cut down to just 17 points beforehand.

In the women's skins final, 50m breaststroke races, it was a Condors one-two from American duo Kelsi Dahlia and Beata Nelson.

The second-place finish for the Condors was enough for them to leapfrog state rivals LA Current into first place in the ISL table on 11 points.

The London Roar's victory means the team jump up to joint fourth position with the Toronto Titans.

However, this was only the second match that the Roar have taken part in this season.

The Aqua Centurions are awarded two points for coming third, however the Rome-based team drop to sixth position.

Despite narrowly coming last in match six, the Tokyo Frog Kings move off the bottom of the table.