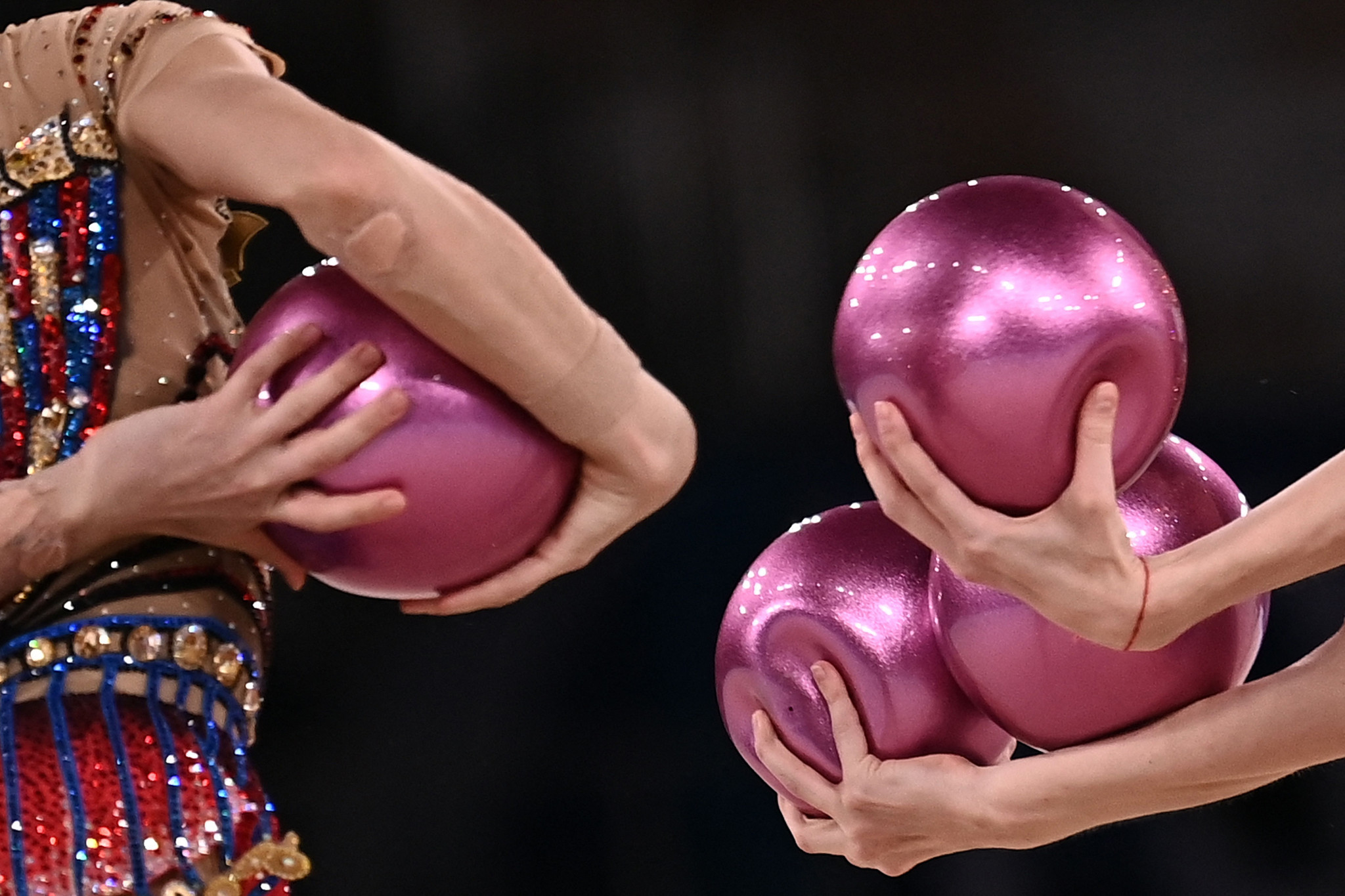 Spectators will be permitted to attend the Artistic and Rhythmic Gymnastics World Championships in Kitakyushu under current plans, just weeks after the Tokyo 2020 Olympic and Paralympic Games were held largely behind closed doors.

Organisers reportedly confirmed to Japanese news agency Kyodo that domestic spectators will be able to attend both the Artistic and Rhythmic World Championships.

The Artistic Gymnastics World Championships are scheduled to take place from October 18 to 24 at the Kitakyushu General Gymnasium.

Rhythmic competition is due to follow from October 27 to 31 at the West Japan Exhibition Center Annex.

Kyodo reported that a decision to allow spectators to attend followed a meeting between the International Gymnastics Federation (FIG), local Government and medical experts.

A declining rate of COVID-19 cases was claimed to have been behind the decision to allow spectators to attend.

A cap on the number of spectators is expected to be announced, while an increase in cases could lead to the plan being scrapped.

Kitakyushu is located in the Fukuoka prefecture in the north of Japan, which has seen an average of 424 new COVID-19 cases per day over the past week.

This represents a decline from mid-August when cases were averaging in excess of 1,000 in the prefecture.

insidethegames revealed last month that competitors and officials have granted a special exemption by the Japanese Government for the event.

This will mean they will not have to quarantine when they arrive in the country.

It means that, unlike athletes who competed at the Olympic and Paralympic Games in Tokyo, gymnasts will not have to stay in their hotel rooms for up to three days upon arrival in Japan before they are able to train.

Participants will be required to undergo COVID-19 tests on arrival in Tokyo.

This has impacted National Federations which had already made arrangements to travel directly to Kitakyushu, which is nearly 650 miles from Tokyo, as they must now arrive at either Tokyo Haneda or Tokyo Narita airports.

The World Championships are set to present Morinari Watanabe with a unique last-minute opportunity to lobby potential voters ahead of the FIG Congress in Antalya in Turkey between November 5 and 7, where he will be standing for re-election as President.

Watanabe, a member of the International Olympic Committee and former secretary general of the Japan Gymnastics Association, was first elected FIG President in October 2016.

He is facing a challenge from Azerbaijan’s Farid Gayibov, President of European Gymnastics.