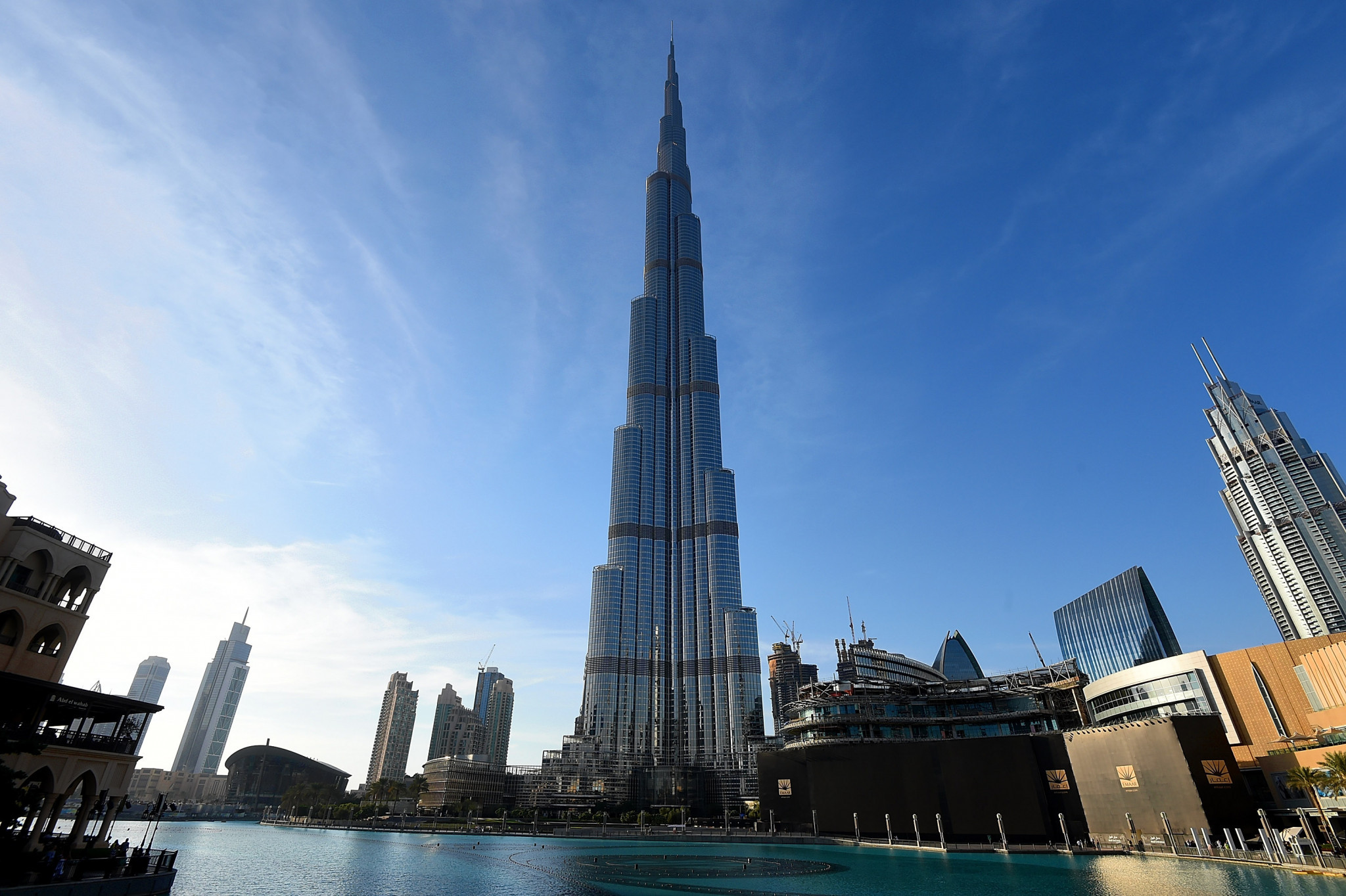 Dubai has been announced as the host of the Olympic Council of Asia (OCA) General Assembly, with the event scheduled to take place on November 21.

The meeting will take place without Sheikh Ahmad Al-Fahad Al-Sabah, who was forced to step down earlier this month after being found guilty of forgery in a court in Switzerland and sentenced to 13 months in prison.

Sheikh Ahmad, who had led the OCA since 1991, has announced plans to appeal against the sentence.

The sentence was announced in Geneva on September 10.

The General Assembly is expected to be led by OCA Acting President Randhir Singh, who chaired his first Executive Board meeting since taking temporary charge last week.

OCA director general Husain Al-Musallam has written to the OCA’s 45 National Olympic Committees to confirm the General Assembly will be held in a hybrid format, with delegates appearing in person and online.

Only delegates who are fully vaccinated with two doses and who possess a negative RT-PCR certificate from within 48 hours of departure from their own country will be allowed to enter Dubai for the meeting.

Delegates must also take an RT-PCR test on arrival in Dubai and, provided the result is negative, will be allowed to move freely without quarantine.

The OCA claim the General Assembly in the United Arab Emirates will "highlight the stability of the Olympic movement in Asia".

Updates are expected to be provided from the host of upcoming Asian Games, including next year’s hosts Hangzhou.

The Chinese city is in the final year of preparations for the OCA’s showpiece event, with competition scheduled from September 10 to 25 next year.

A focus will also be placed on Thailand’s hosting of the 2022 Asian Indoor and Martial Arts Games in Bangkok and Chonburi.

The sixth edition of the event is due to take place from March 10 to 20.

A progress report should be provided by Shantou, with the Chinese city poised to host the third Asian Youth Games next December.

Uzbekistan’s capital city Tashkent will present on its preparations for the 2025 Asian Youth Games.

An OCA Executive Board meeting will be held on November 20 at the Hilton Hotel in Al Habtoor City, with the General Assembly taking place at the same venue the following day.

TOP STORY: Parsons claims IPC and Paralympic Movement has laid foundations for goals to be achieved