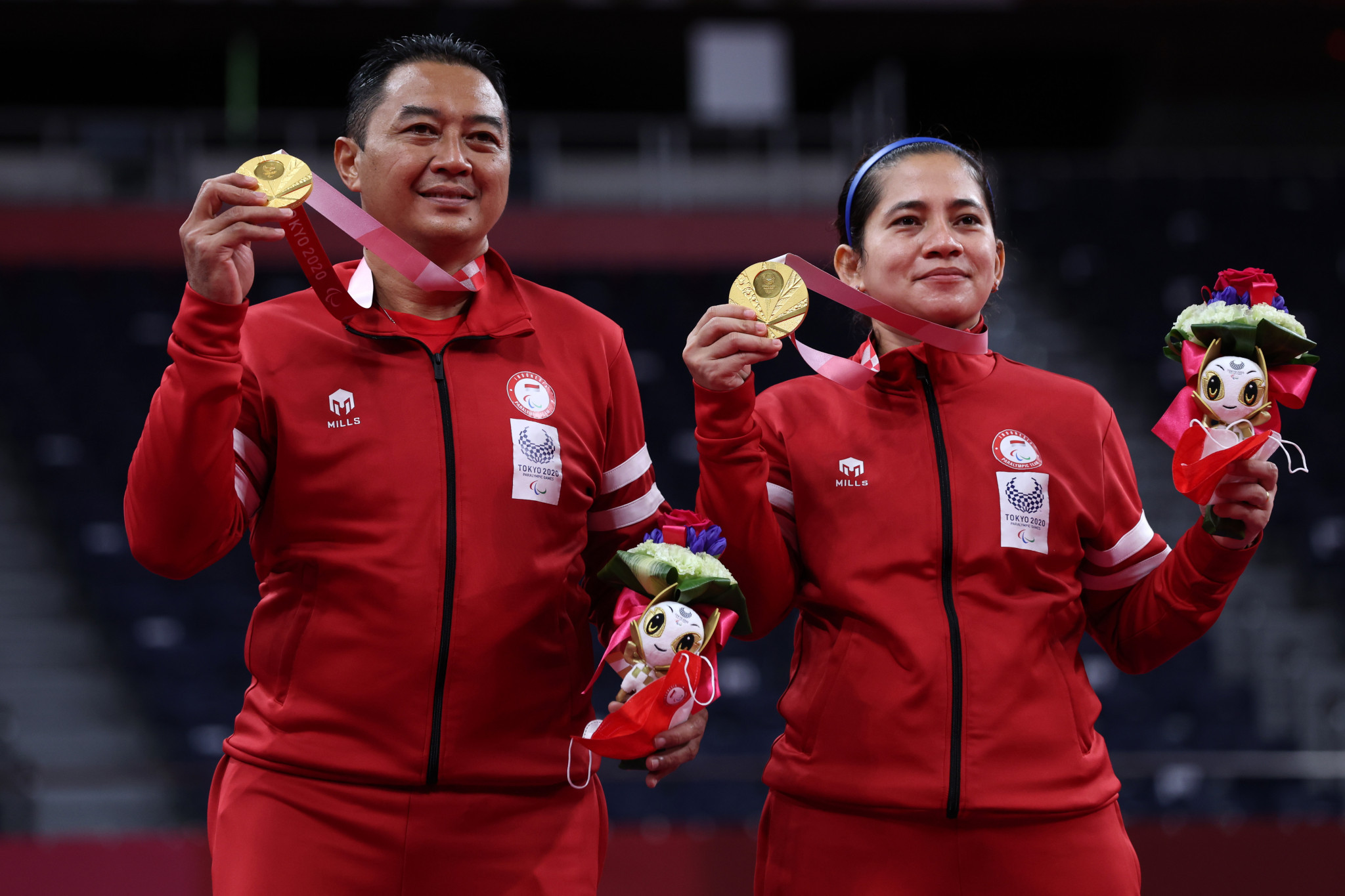 Widodo met with members of the Indonesian Paralympic team at the Bogor Presidential Palace in West Java today.

Indonesia was represented by 23 athletes across seven sports at the Games, which were held from August 24 to September 5.

The nation celebrated its first Paralympic gold medal in 41 years when Leani Ratri Oktila and Khalimatus Sadiyah were crowned women’s doubles SL3-SU5 champions as Para badminton debuted at the Games.

Leani secured a second gold alongside Hary Susanto in the mixed doubles SL3-SU5 and a silver in the SL3-SU5 singles.

"I and all the people of Indonesia welcome your return with joy, pleasure and pride to express our highest appreciation for your struggles and hard work in achieving achievements and bringing the name of the nation and state to life," Widodo said, according to the Indonesian President’s website.

"Thank you for the gold medal given in badminton, not just one gold but two gold straight away.

Widodo tweeted after the meeting that Leani presented him with one of her Tokyo 2020 badminton rackets as a gift.

The Indonesian President said he signed another of her rackets.