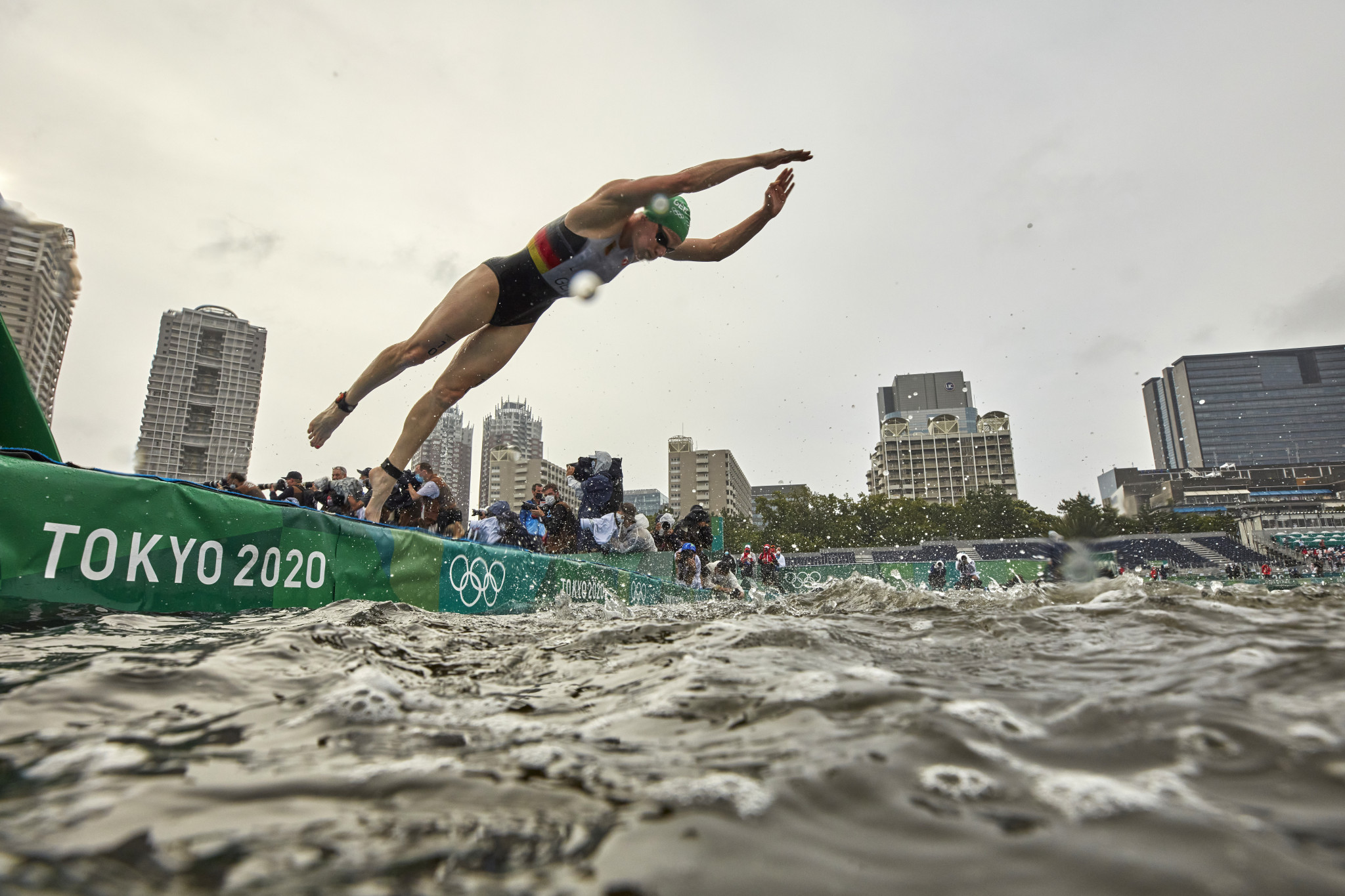 Jersey is poised to host the third event of the Super League Triathlon (SLT) circuit as Hamburg stages the latest event of the World Triathlon Championship Series.

The SLT season has seen competition held in London and Munich earlier this month, with organisers saying the event is now returning to its spiritual home in Jersey.

Competition will take place over an enduro format.

The enduro format features three repeats of a swim, bike and run circuit, which will be held at the Elizabeth Marina.

France's Vincent Luis will hope to preserve his lead at the top of the men’s standings, following victory in Munich last week.

Luis tops the standings on 29 points.

The women’s standings are led by Britain’s Jess Learmonth, who has secured 30 points from the opening two races.

The Jersey event is expected to be crucial in the race for the overall title, with the season due to conclude next weekend in Malibu.

The overall team event is led by the SLT Eagles on 182 points, who are followed by the Scorpions with 139 and Sharks on 129.

A packed SLT field has led to a more youthful line-up at the World Triathlon Championship Series in Hamburg.

The sprint distance event will feature a 750 metres swim, a flat and technical six-lap bike distance of 21km and a 5km run circuit.

Norway’s Casper Stornes is the sole athlete in the men’s field to have tasted success on the top tier men’s circuit, following success in Bermuda in 2018.

Germany’s Laura Lindemann will be among the favourites for the women’s event, following her eighth-place finish at Tokyo 2020.

Italy’s Alice Betto and Verena Steinhauser are also among the contenders, along with Denmark’s Alberte Kjær Pedersen.